Autumn (Sept. – Nov.) is an awesome time to visit Chicago with your group. Make plans to attend blockbuster art exhibits, one-of-a-kind architecture experiences, and festivals that celebrate everything from our acclaimed cuisine to our diverse music scene.

The foodies in your group will love Chicago Gourmet, held from Sept. 1 – 30 on the Harris Theater Rooftop in Millennium Park and other locations throughout the city. This delicious culinary happening brings together top chefs, leading wine and spirits experts, and unique dining events in neighborhoods around Chicago. Throughout September, the Go Gourmet Event Series will feature themed events like tacos and tequila, a wellness brunch, and global dinners at locations around the city. The popular Hamburger Hop includes the Citywide Hamburger Hop, involving grilling chefs all across Chicagoland. It culminates on Sept. 24 with the Hamburger Hop competition on the Harris Theater Rooftop. A celebrity panel of judges will crown Chicago’s Best Burger, while guests will select the People’s Choice. The elegant Grand Cru will take place on Sept. 25 on the Harris Theater Rooftop. The event will showcase the world’s finest wines, craft spirits, and unforgettable cuisine prepared by award-winning Chicago chefs.

The Hyde Park Jazz Festival, held Sept. 25 – 26, is a free music festival that features stellar local, national, and international jazz artists. See a wide range of jazz music styles performed in spaces throughout the historic Hyde Park neighborhood, including The University of Chicago campus, the lakefront and surrounding parks, and on residential streets. There’s also an outdoor dance floor, food and artisan vendors, and family-friendly programming.

Nearly 350 architectural treasures and hidden gems open their doors for self-guided tours during Open House Chicago, a free public festival hosted by the Chicago Architecture Center from Oct. 16 – 17. Get a peek inside structures located in diverse neighborhoods across the city — many of which are rarely open to the public — ranging from soaring skyscrapers to repurposed mansions. No tickets or registration are required (inquire about VIP fast passes to skip the lines), and you can build your group’s itinerary based on your must-sees. 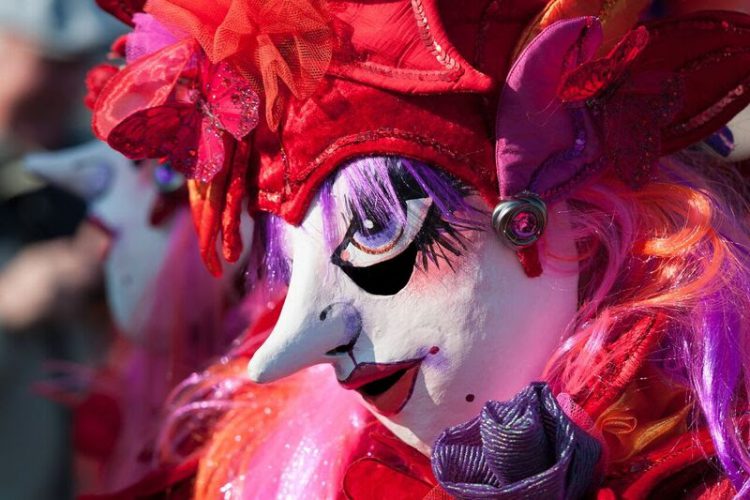 Harnessing the imagination of Chicago’s creative community, Arts in the Dark is a magical evening Halloween parade held in downtown Chicago in October (date to be announced). Marvel at the large-scale puppets, costumed performers, elaborate floats, and art-filled performances.

Take your group to experience Day of the Dead Xicágo, an authentic Day of the Dead celebration hosted by the National Museum of Mexican Art in Pilsen that is typically held in late October (date to be announced). The museum and nearby Harrison Park converge to create a homage to dearly departed loved ones. Traditional make-your-own ofrendas (altars), live music, face painting, and art activities transform the park’s soccer field into a festive community gathering place similar to one you would find in Mexico on Día de los Muertos.

The blockbuster exhibit Marvel: Universe of Super Heroes is on view at the Museum of Science and Industry in Hyde Park through Oct. 24. The exhibition celebrates Marvel history with more than 300 artifacts, including original comic book pages, sculptures, interactive displays, and costumes and props from Marvel’s hit films. Examine the origins of iconic characters such as Spider-Man, Black Panther, Hulk, and Captain Marvel and see why these characters have become a pop culture mainstay. The exhibit requires timed-entry tickets. 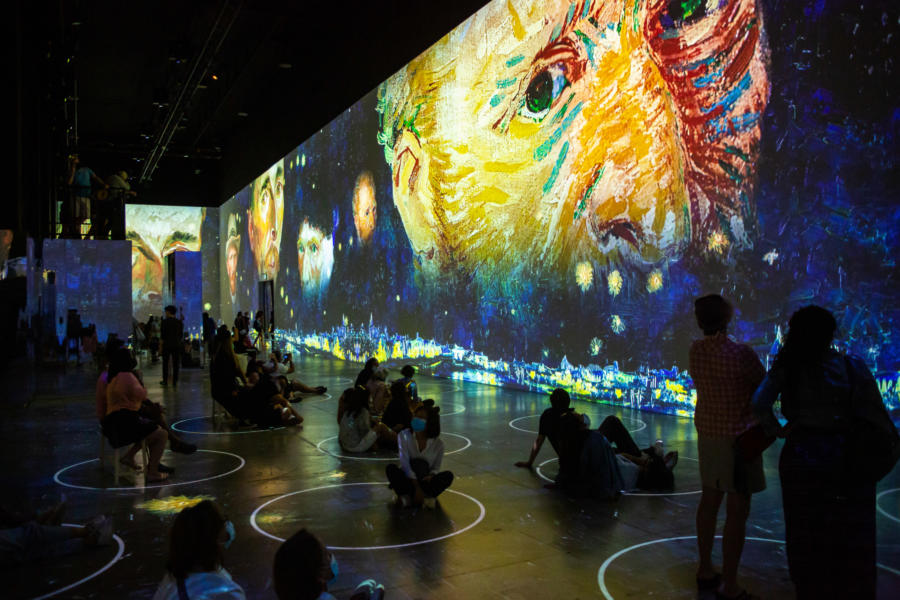 Immersive Van Gogh offers a look into the mind of one of the world’s most iconic artists — the one and only Vincent van Gogh — through Nov. 28. The fully immersive exhibition transports visitors into van Gogh’s most famous masterpieces, including Starry Night, Sunflowers, and The Bedroom of Arles, with large-scale projections that bring each piece to life. This is the U.S. premiere of the exhibit, which is held at Lighthouse ArtSpace Chicago, a new venue within the historic Germania Club Building in Old Town.

Broadway in Chicago is back, with live plays presented on historic stages throughout the Loop. Teatro ZinZanni returns on July 8 with a cast of comedians, aerialists, acrobats, singers, dancers, and a gourmet meal inside the Spiegeltent ZaZou on the 14th floor of the Cambria Hotel. SIX, which portrays the six wives of Henry VIII as singing Tudor queens and pop princesses, is on stage from Oct. 5 through Jan. 30, 2022 at the Broadway Playhouse. Alton Brown Live: Beyond the Eats features the celebrity chef at the CIBC Theatre on Oct. 16 in a culinary variety show featuring music, comedy, and highly unusual cooking demos. Group tickets are available for 10 or more. 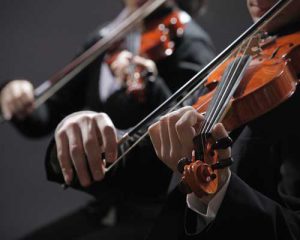 See the world-renowned Chicago Symphony Orchestra (CSO) perform at Symphony Center downtown. The CSO reunites with music director and legendary conductor Riccardo Muti for the first time since February 2020 with a performance that includes Beethoven’s stirring Eroica symphony from Sept. 23-25. Muti will also conduct CSO performances Sept. 30 – Oct. 2 and Oct. 7 – 9. Groups of 10 or more receive discount ticket rates and access to tickets before they go on sale to the public. 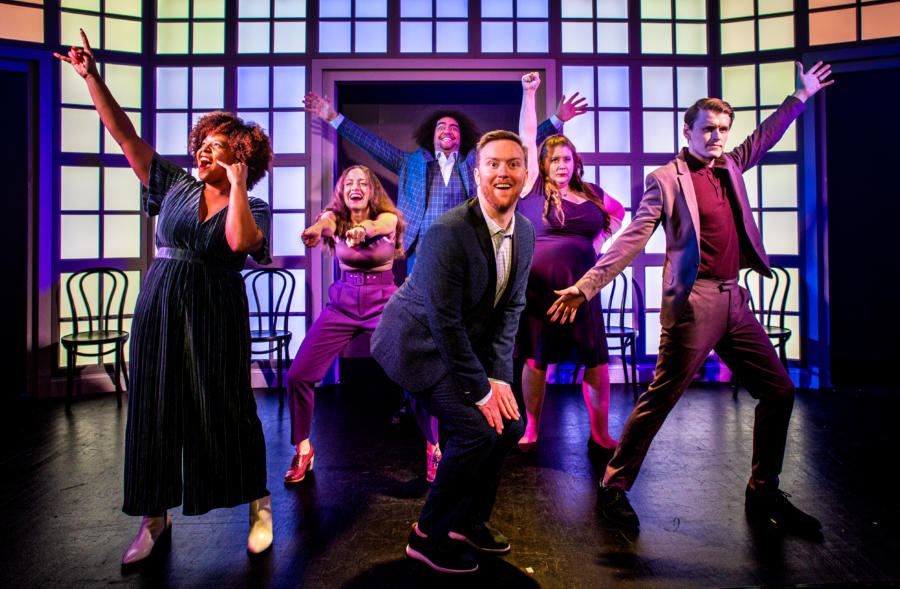 The Second City in Old Town is the epicenter of improv comedy, and has turned out superstar comedians like Bill Murray and Tina Fey. See future comedy stars perform improv sketches in a variety of 60-minute shows on the Mainstage and e.t.c. venue. Group tickets and seating, plus dinner packages, are available. 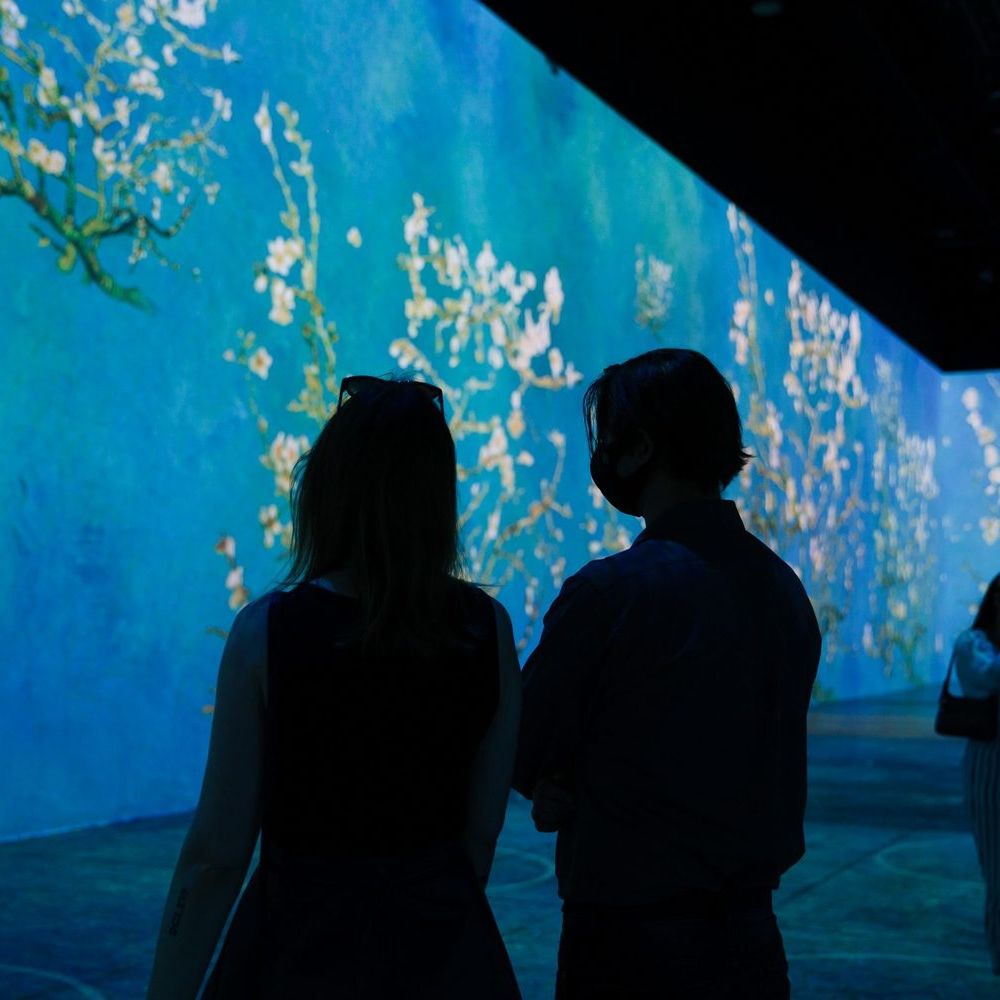