Chicago welcomes more than 57M visitors a year. What makes Chicago such a popular destination for individuals and groups alike? Here are just a few of the reasons. 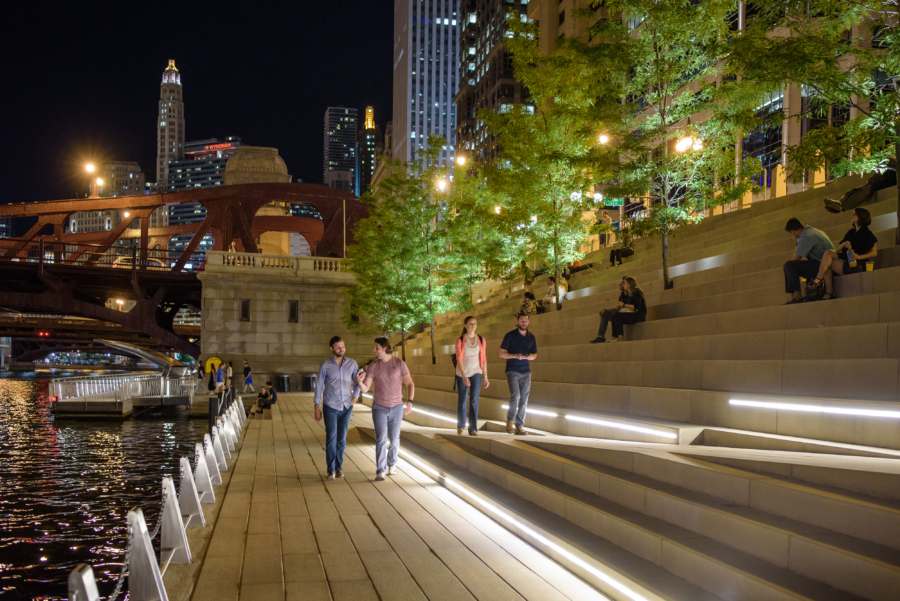 Twenty-six miles of uninterrupted lakefront, accentuated by 15 miles of sandy beaches and a 18.5-mile stretch of Lakefront Trail — all set against the glistening glass, steel, and stone of one of the nation’s most iconic skylines. Not to mention the breathtaking Chicago River and multi-award-winning Chicago Riverwalk, lined with coves, restaurants, public art, and more.

Our 77 globally diverse neighborhoods will take you around the world all in one city, from Puerto Rico and Mexico to China and India.

Approximately 60 museums find their home in the city, including Adler Planetarium, the first planetarium in the United States; the Museum of Science and Industry, the most expansive museum of its kind in the Western Hemisphere; Field Museum, home to Máximo, the largest dinosaur to ever roam the planet; and the Art Institute of Chicago, voted one of the best museums in the world by TripAdvisor users and home to the largest collection of Impressionist and Post-Impressionist art outside of the Louvre in Paris.

The city explodes with art, from public sculptures and murals by the likes of Picasso, Miro, Calder, and Matisse, to the largest digital art projection in the world at Art on theMART. 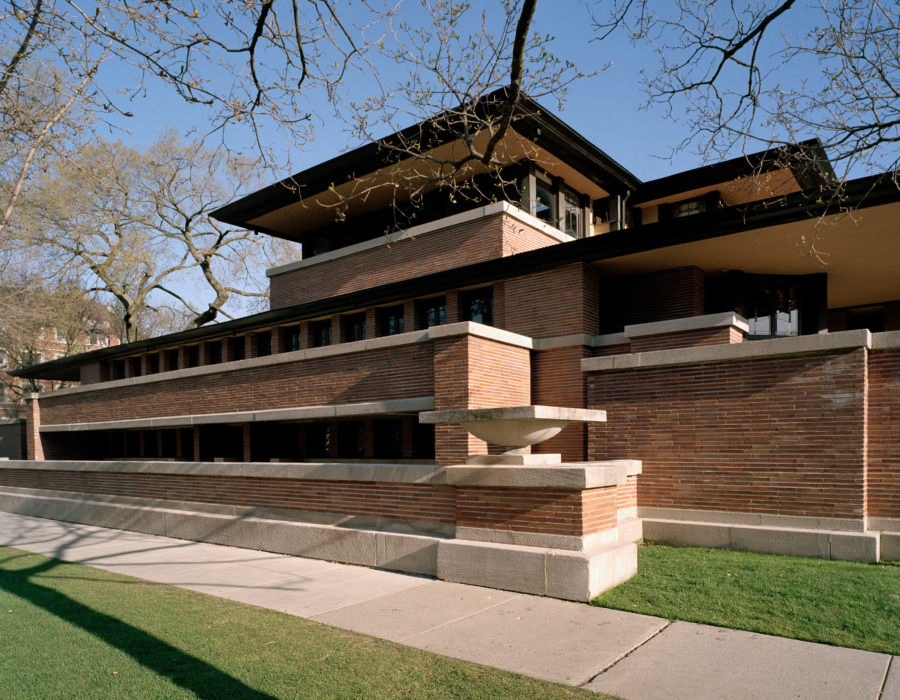 Game-changing architecture lives in Chicago, from world-renowned skyscrapers that form a river canyon through the heart of the city, to one of the largest concentrations of Frank Lloyd Wright buildings in the world. 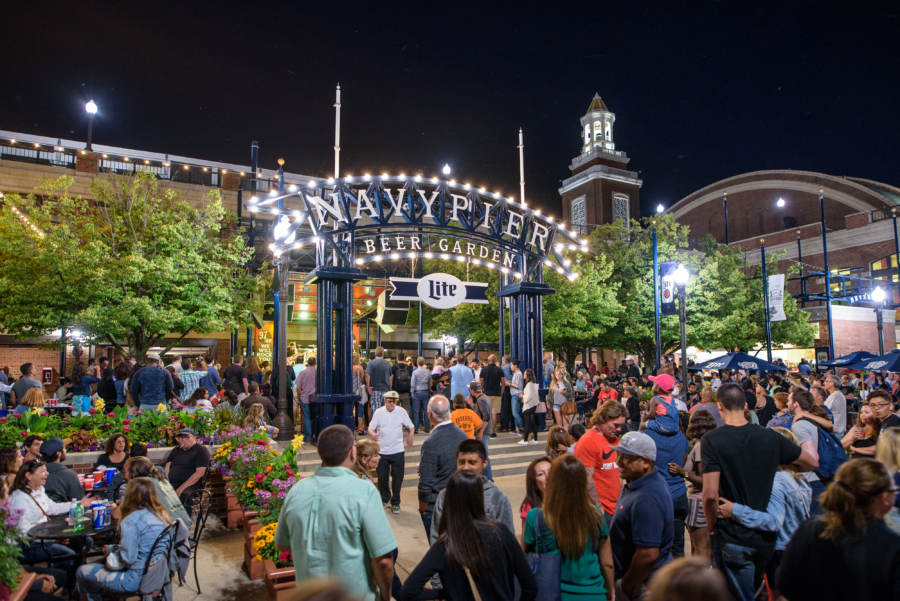 Chicago is the birthplace of electric blues and house music, a melting pot of jazz influences, and a center for innovative, alternative music. Throughout the summer months music festivals fill the city with sound, all the way from the downtown lakefront to intimate neighborhood parks. And at any time of year, state-of-the-art music venues and intimate clubs host live music every night of the week.

Over 200 stages burst with dramatic energy, from Broadway shows and musicals to experimental and immersive neighborhood productions. Chicago is also the birthplace of modern American improv, showcased by the likes of famed comedy starmaker The Second City.

The world-famous Magnificent Mile is a 13-block stretch of 50 landmark buildings, 460+ stores, 275 restaurants, and 60 hotels, making it more like a super-charged sightseeing tour than a mere shopping expedition. And it’s that same cultural experience combined with unique boutique shopping that awaits you in every one of the city’s diverse neighborhoods.

Chicago is the ultimate sports-fan city, with pro-season professional teams playing all year round. Baseball, football, soccer, basketball, hockey — you name it, we play it. Not only that, but Chicago is home to Wrigley Field, one of the oldest and most iconic ballparks in the country. Take a tour and catch a little of our sports fever.

Plan your group travel to Chicago