Chicago City Hall is the official seat of government of the City of Chicago in Illinois, United States. Adjacent to the Richard J. Daley Center and the James R. Thompson Center, the building that includes Chicago City Hall houses the offices of the Mayor, City Clerk, and City Treasurer of Chicago, some city departments, aldermen of Chicago’s various wards, and chambers of the Chicago City Council on the west side of the building. The building’s east side (called the County Building) is devoted to the various offices of Cook County. Situated on a city block bounded by Randolph, LaSalle, Washington, and Clark St., the 11-story structure was designed by the architectural firm Holabird & Roche in the classical revival style. The building was officially dedicated on February 27, 1911.

Hours of OperationMonday - Friday 8am - 5pm 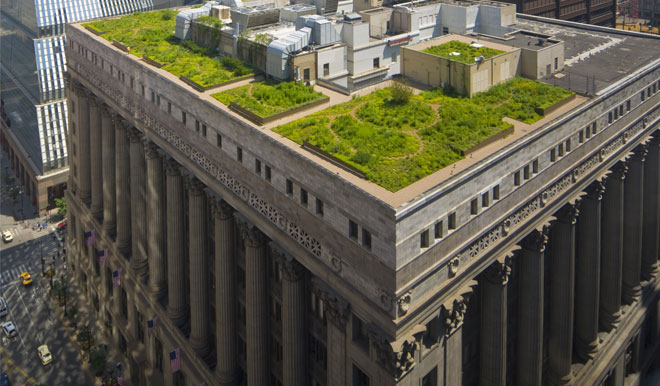