Meaning, “to bark,” Aboyer (ab-wah-yay) is a brasserie, heavily influenced by a hybrid of American and French fare with inspirations from around the world. With two definitions of ‘brasserie’ – the first being the French word for ‘brewery’ and the second being a type of French restaurant with a relaxed setting and professional service – Aboyer is the latter with a touch of modern. Refined French pub grub mixed with both classic and mod-fusion craft cocktails, the space exudes quick service in a nouveau brasserie-style. 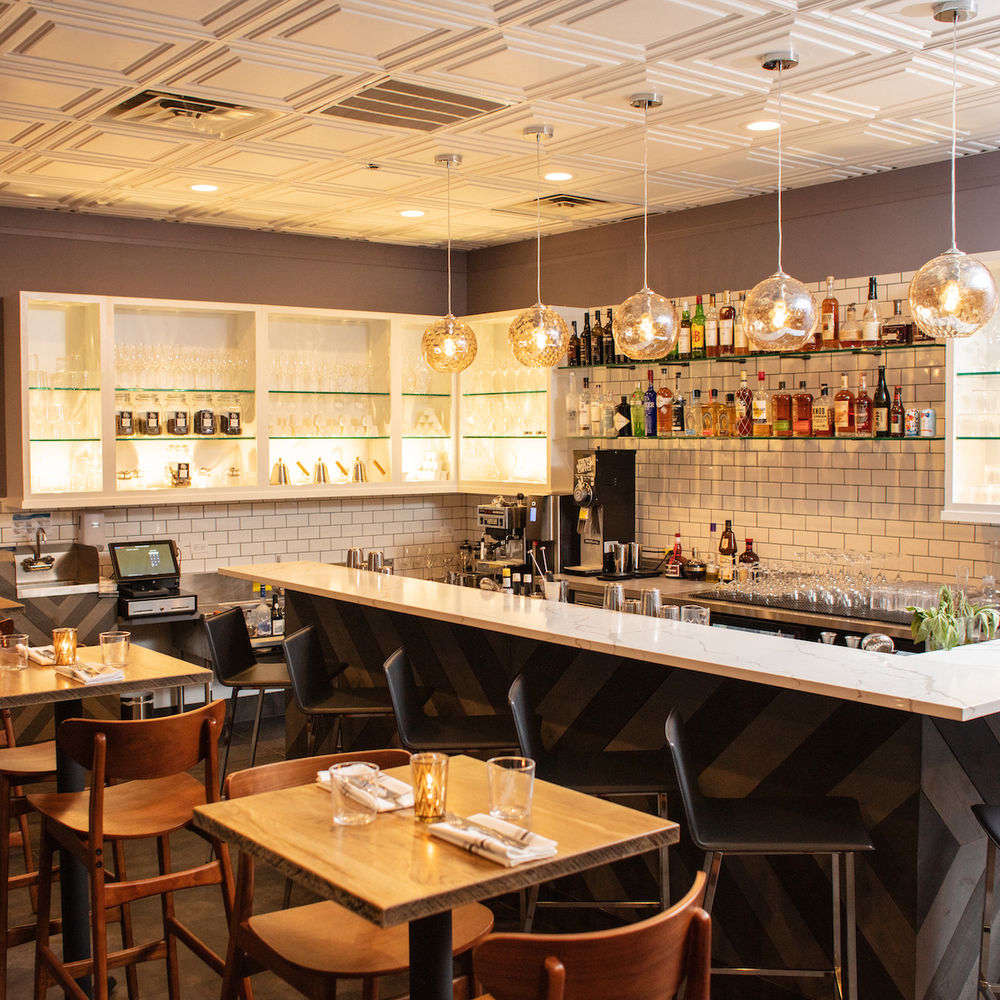