Widely considered to be among the nation’s most prestigious honors, this highly anticipated event features red carpet arrivals and an awards ceremony honoring exceptional talent and achievement in the restaurant and chef industry. The host for the 2022 Restaurant and Chef Awards was James Beard Award winner, actor, chef, author, and executive producer at Food & Wine Magazine, Kwame Onwuachi.

The James Beard Media Awards ceremony and reception makes its Chicago debut this year, taking place on Saturday, June 11. The Media Awards honor the nation’s top cookbook authors, food and beverage broadcast producers, hosts, podcasters, and food journalists. The host for the 2022 awards was Lisa Ling, award-winning journalist, author, and host and executive producer of the new series Take Out on HBO Max.

Get a taste of Chicago’s award-winning culinary scene at home with these exclusive boxes, featuring ingredients and food items from the city’s James Beard Award-nominated chefs.

The livestream broadcasts will showcase the energy and excitement of the James Beard Restaurant and Chef Awards ceremony live from the Lyric Opera of Chicago. Everything from the presenters on stage to storytelling on-screen, and of course, the winners of each prestigious James Beard Award category will be featured as part of the broadcasts. Bonus red carpet coverage will be included as celebrities and guests enter the event.

The Media Awards ceremony will also be livestreamed from Columbia College, showcasing our host, presenters, and nominees.

The live stream will be broadcast via James Beard Foundation’s Twitter feed. 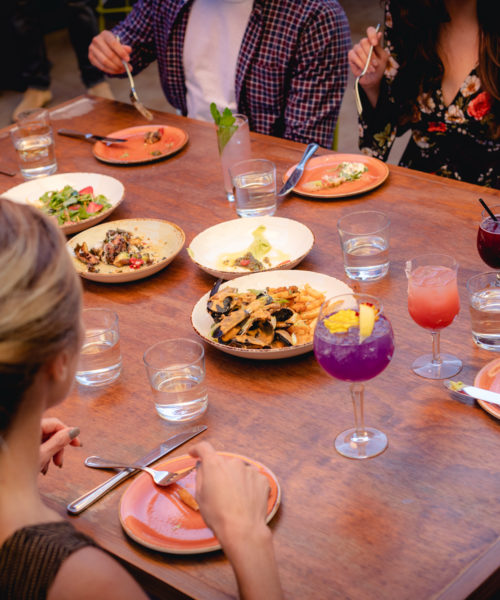 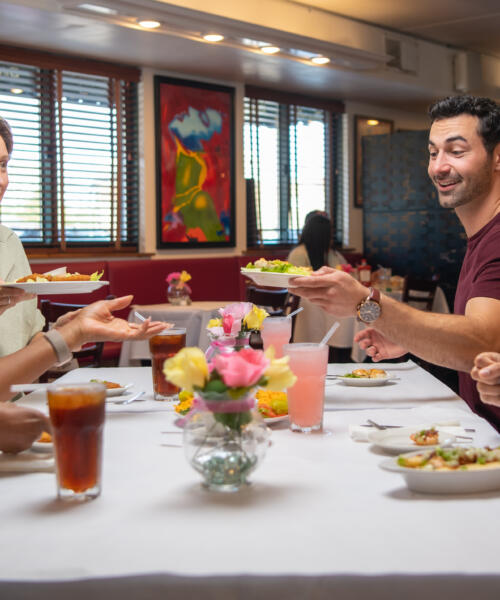 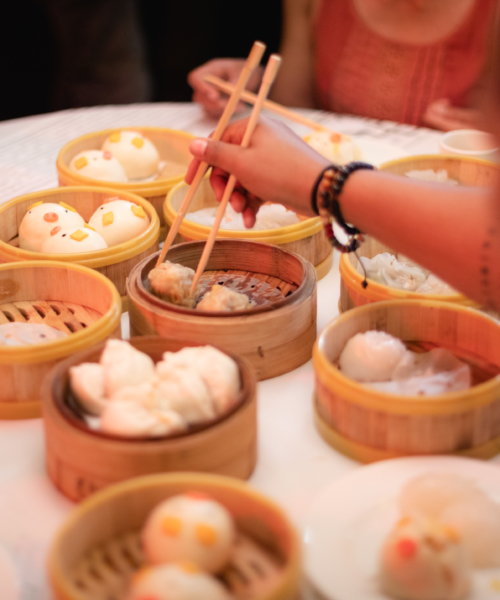 Open for Good is the Foundation’s campaign to help independent restaurants survive the COVID-19 crisis, rebuild better, and thrive for the long term.