Illinois Craft Beer Week is held every year in May. The week kicks off with Beer Under Glass at Garfield Park Conservatory.

The official kick off event for Illinois Craft Beer Week, Beer Under Glass is the perfect opportunity to welcome the beautiful spring weather and sip some exciting new brews. The tasting festival featuring more than 100 local breweries amid the lush greenery at the Garfield Park Conservatory.

Battle of the Breweries
Come watch Illinois breweries battle it out for charity. This annual dodgeball competition on May 11 features 36 Illinois breweries going head to head at the Goose Island Barrel House (603 N. Sacramento Blvd.), with 100% of proceeds going toward the Illinois Craft Brewers Guild. Tickets are $25 and includes six beer tokens, including specialty beers from Goose Island’s Bourbon Country series. Food will be available to purchase from Bub City, Coastline, Fat Shallot, and Tamale Spaceship.

Tasting and beer pairings at Band of Bohemia
Come check out the world’s first Michelin-starred brewpub, right here in Chicago! Order a tasting menu and get the beers that pair with each course complimentary. Offer runs throughout beer week, May 10th through the 17th. Reservations recommended, walk-ins are welcome.

Three Legged Tacos residency at Begyle Brewing
Three Legged Tacos is back at Begyle for another residency, for an entire week, with a brand new menu. Score discounted pints of Begyle flagship beers: $5 Begyle Blonde $5 Free Bird $6 Hophazardly $4 Flannel Pajamas and a Strawberry Shortcake 2018 Barrel-Aged Imperial Pajamas variant. Variants are limited and only available while they last.

Rainbow Connection
Two local breweries are coming together to celebrate Original Rainbow Cone’s 93rd birthday. The Rainbow Connection, a collaboration craft beer flight featuring two beers from Horse Thief Hollow Brewing Co. and two from Open Outcry. This exclusive beer flight will be available for a limited time only, with a special release party at both breweries on Wednesday, May 15.

3rd Annual Neipa Tap takeover
Every year, Forbidden Roots gathers some of the best hazy IPA producers at their brewpub during Illinois Craft Beer Week for a tap takeover of epic proportions. This year, they’re starting the party an hour earlier for max hop overload. In addition to big haze, they’ll debut a brand new recipe and two collaborations made just for the occasion. 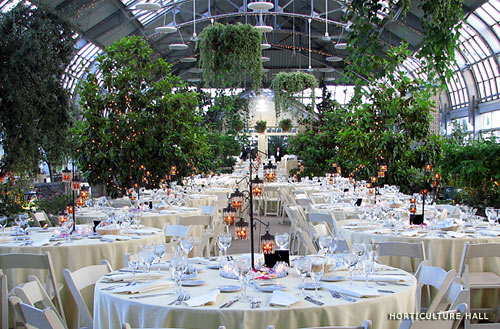 Update: The 2020 Chicago House Music Festival has been canceled to prevent further spread of COVID-19. We look forward to seeing everyone in 2021. The…

Thursday, Nov. 28, 2019 It’s turkey time! The Chicago Thanksgiving Day Parade kicks off the holiday season with a fun-filled morning in the heart of…