Chicago is home to a thriving Polish community that has been an integral part of our city’s culture for generations. The Polish population here is one of the largest in the world outside of Poland, bringing proud Polish tradition, dining options, and history to every corner of Chicago.

Chicago’s Polish community began forming around the 1850s, when large waves of immigrants began migrating to the area. These immigrants settled all over the city, forming Polish neighborhoods in several different areas. Many gathered on the city’s west side, in an area that would become known as “Old Polonia”. The heart of Old Polonia was around where Division, Milwaukee, and Ashland Avenues intersect.

Today, the spot is still known as the Polish Triangle and is a good jumping off point for a day of exploring Chicago’s Polish history. Hop off the CTA Blue Line at Division and Milwaukee, which lets you off in the heart of the Polish Triangle.

Right across the street, you’ll spot your first hint that you’re in Polish downtown — Podhalanka, an old-school neighborhood restaurant serving homemade Polish specialties. Stop in to fill up on steaming plates of pierogis, blintzes, sausage, soups, potato pancakes, and more. Next, head toward Pulaski Park, named for a Polish hero from the Revolutionary War. You’ll find a charming green space filled with families, a historic field house, and a free public pool.

Across the park, you’ll the striking clock tower of St. Stanislaus Kostka Parish, often referred to as the “mother church” of Chicago’s Polish community. In the late 19th century, it was the largest parish in the country boasting a congregation of more than 40,000 people. The historic church is open 24/7, so make sure to take a peek inside at the stunning architecture. This neighborhood is also home to The Polish Museum of America and other historic Polish buildings and churches.

Each summer, the annual Taste of Polonia festival features live music on four stages, cooking classes, carnival rides, exhibits, local vendors, craft beer tents, and tons and tons of traditional food. It has grown to be the largest Polish festival in the country, visited by over 35,000 people annually. 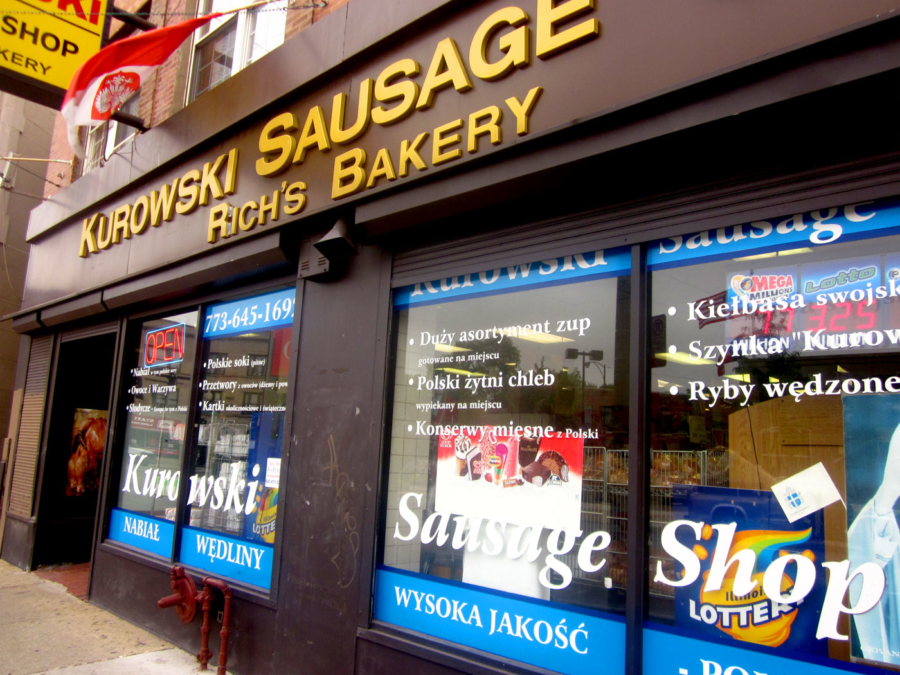 If you’re looking for good Polish food, you’ll want to head to Milwaukee Avenue in north Logan Square. That’s where you’ll find three of the best Polish restaurants in Chicago, all within easy walking distance.

Pile your plate high with old-world favorites at Red Apple Restaurant, where the buffet is filled with Polish sausage and sauerkraut, stuffed cabbage, potato dumplings, and every flavor of pierogi you can imagine. A few blocks down, beloved Staropolska offers big portions and some of the best stuffed cabbage in Chicago. The interior will transport you straight to Eastern Europe, and there are Polish beers on tap. Okrzyki!

If you want to stock up on Polish favorites before you go, check out Kurowski’s Sausage. This intensely popular Polish grocery store is known for its Polish-speaking cashiers, hard-to-find grocery items, smoked meats, and classic baked good (try the pączki).

A bit further north, Smak Tak is an authentic Polish restaurant with great food and a cozy ambiance. They drink menu is fully stocked with original Polish soft drinks, like Tymbark juices and Nałęczowianka sparkling water, but they’re also BYOB. Nearby, Andy’s Deli is a century-old spot for specialty European meat products, cheeses, bread, and more.

In Chicago’s Old Polonia neighborhood on the near west side, The Polish Museum of America is one of the largest institutions of its kind in the United States. It houses a growing collection of Polish artifacts, including military uniforms and mementos, historic documents and photos, and traditional Polish items across several fascinating exhibits.

And the Copernicus Foundation in Jefferson Park is a cultural epicenter for the Polish community. This center for the arts features an exciting calendar of concerts and performances in their historic theatre, which was the first-ever movie theatre in Chicago. 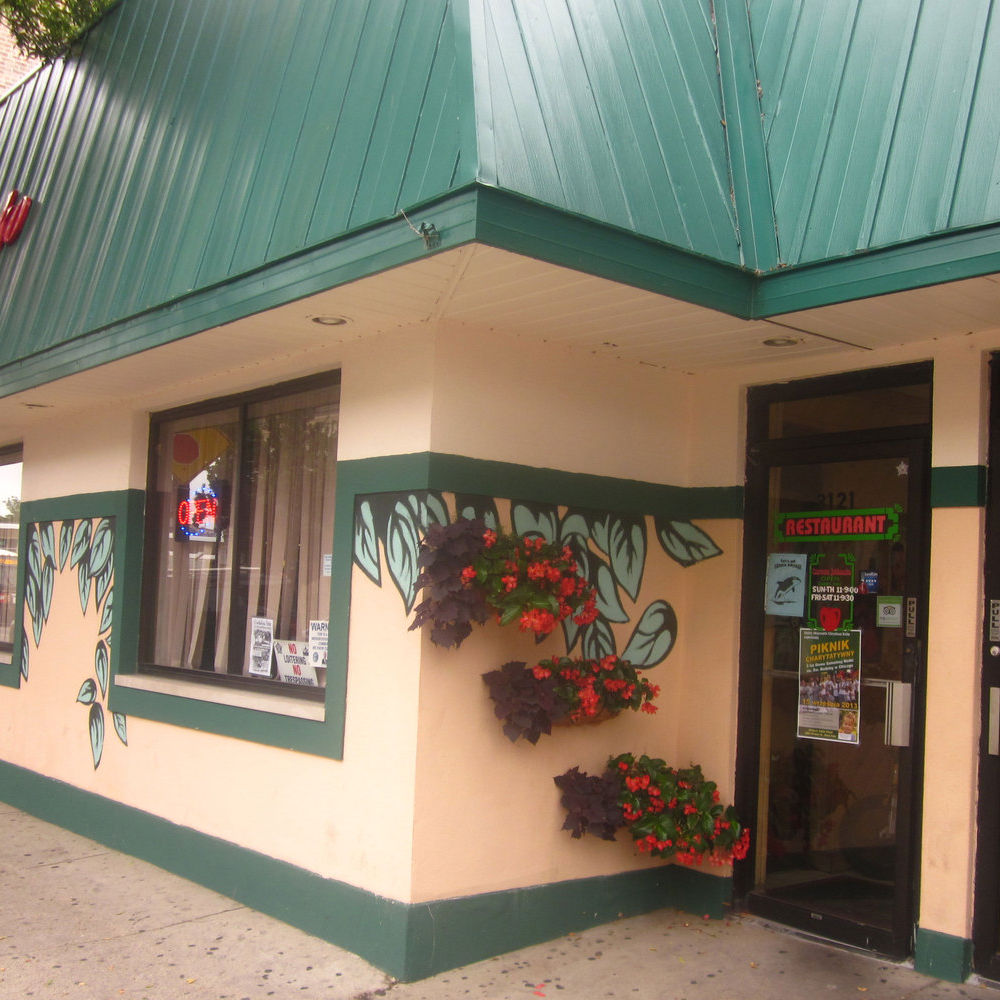 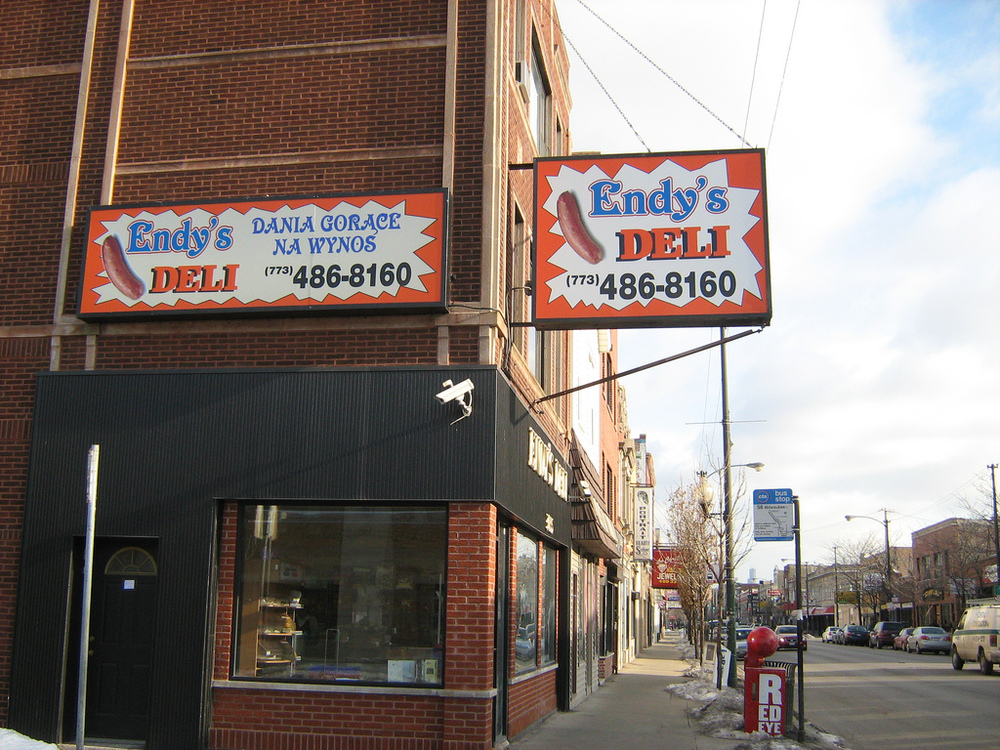 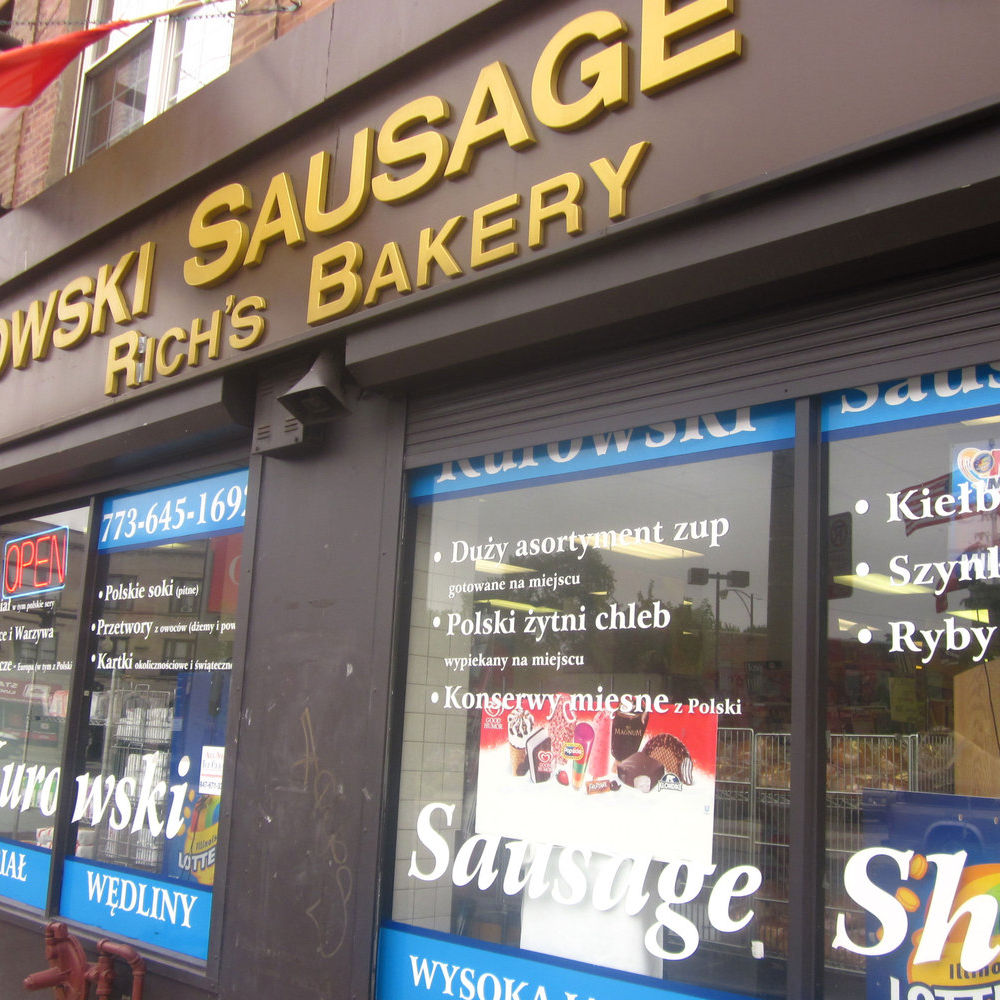 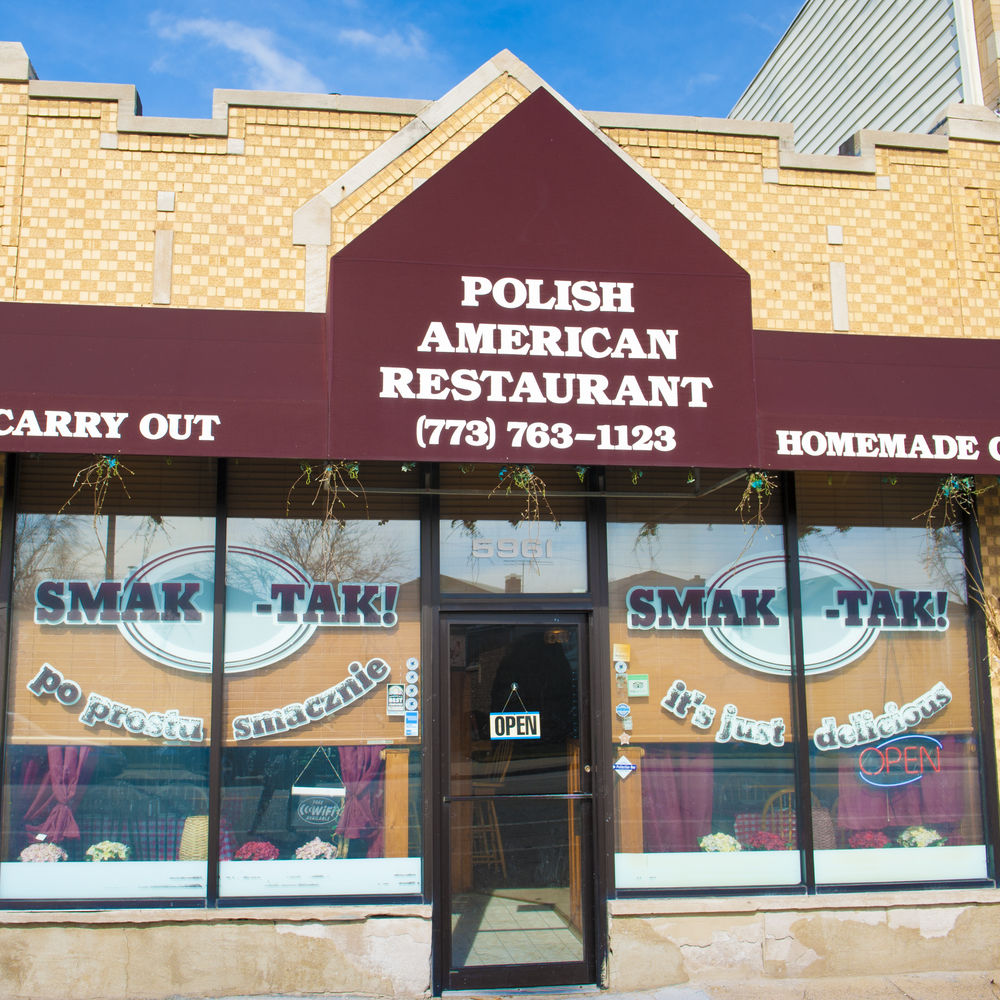 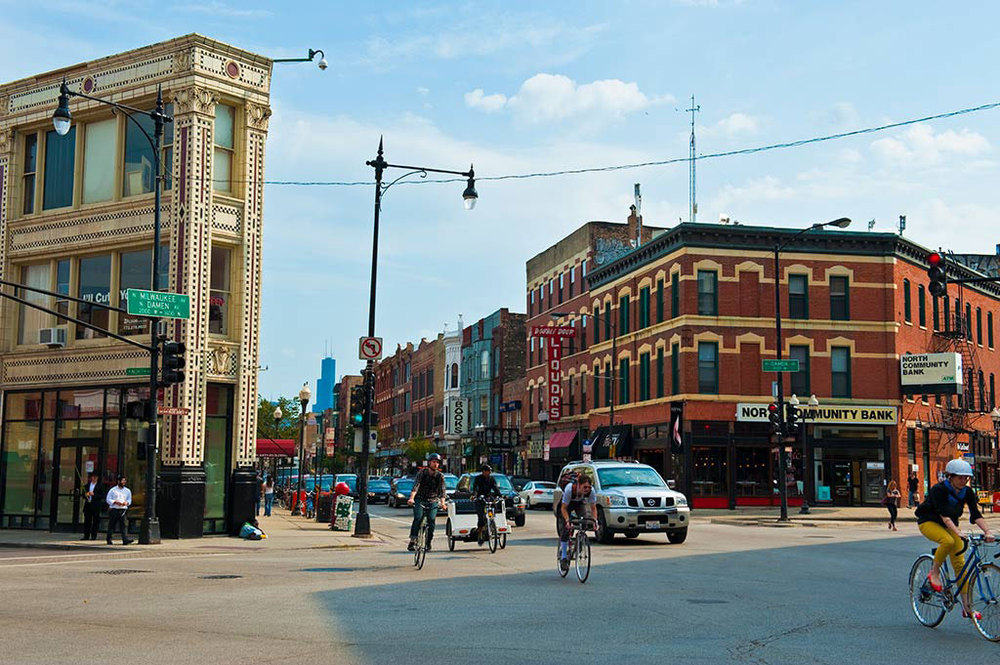