Chicago has a long and illustrious cinematic history: Charlie Chaplin at the Essanay Studios in 1915, ’80s classics like Ferris Bueller’s Day Off and The Blues Brothers, modern day hits like The Dark Knight. So it makes sense that our city is home to notable and groundbreaking film festivals throughout the year. Here’s just a sampling of Chicago’s top film festivals.

Festival of Films from Iran
This Iranian film festival showcases Chicago premieres of new films from Iran and the Iranian diaspora, as directors continue to overcome challenges and circumvent taboos to bring their work to the world.

Onion City Experimental + Video Festival
Onion City is one of the few international festivals exclusively devoted to experimental film and video. The mission of Onion City is to provide local audiences with an opportunity to view a wide range of contemporary experimental works that represent differing styles, forms, and nationalities.

Sound of Silent Film Festival
Featuring newly composed scores performed live to modern silent films from around the world, this one-night-only event is a don’t miss.

CineYouth Festival
The Chicago International Film Festival’s annual CineYouth Festivalshowcases short films made by filmmakers 22 years old and younger from around the world. CineYouth strives to encourage the talent of young artists and to provide them with the opportunity to tell their stories, network with their peers, and be recognized for their creativity.

Chicago Palestine Film Festival
This annual festival represents the spirit and mood of contemporary Palestinian life. Now in its 19th year, this is the longest-running Palestinian film festival of its kind in the world.

Chicagoland Shorts
Chicagoland Shorts is Full Spectrum Features’ annual touring short film series that celebrates the vastness of the Chicagoland experience and provides an outlet for those cinematic voices that often go unheard within the independent film community.

Juggernaut Film Festival
This week-long film event celebrates science fiction and fantasy short films from around the world. The festival is presented by Chicago’s Otherworld Theatre Company, whose mission is to further explore and promote the sci-fi/fantasy genre.

Reeling: The Chicago LGBTQ+ International Film Festival
Reeling’s mission is to counteract the misrepresentation and stereotyping of LGBTQ+ people in mainstream media. The fest, the second longest-running film festival of its kind in the world, showcases a range of genres.

Mostra: Brazilian Film Series Chicago
MOSTRA (meaning “exhibit” in Portuguese) is the largest Brazilian film festival in the Midwest. The event’s goal is fostering conversations about social issues between academia, filmmakers, and students through Brazilian films with social conscience.

Chicago Polish Film Festival
This is the world’s most extensive showcase of Polish film and the largest annual Polish cultural event outside of Poland.

Midwest Independent Film Festival
This is the nation’s only film festival solely dedicated to Midwest filmmakers, presenting audiences with regionally produced independent cinema. This year-round film festival sits proudly at the center of the independent film scene in Chicago and the Midwest.

Pride Film Fest
A monthly festival of LGBTQ+ independent films in one of the largest lesbian, gay, bisexual, and transgender communities in the United States. 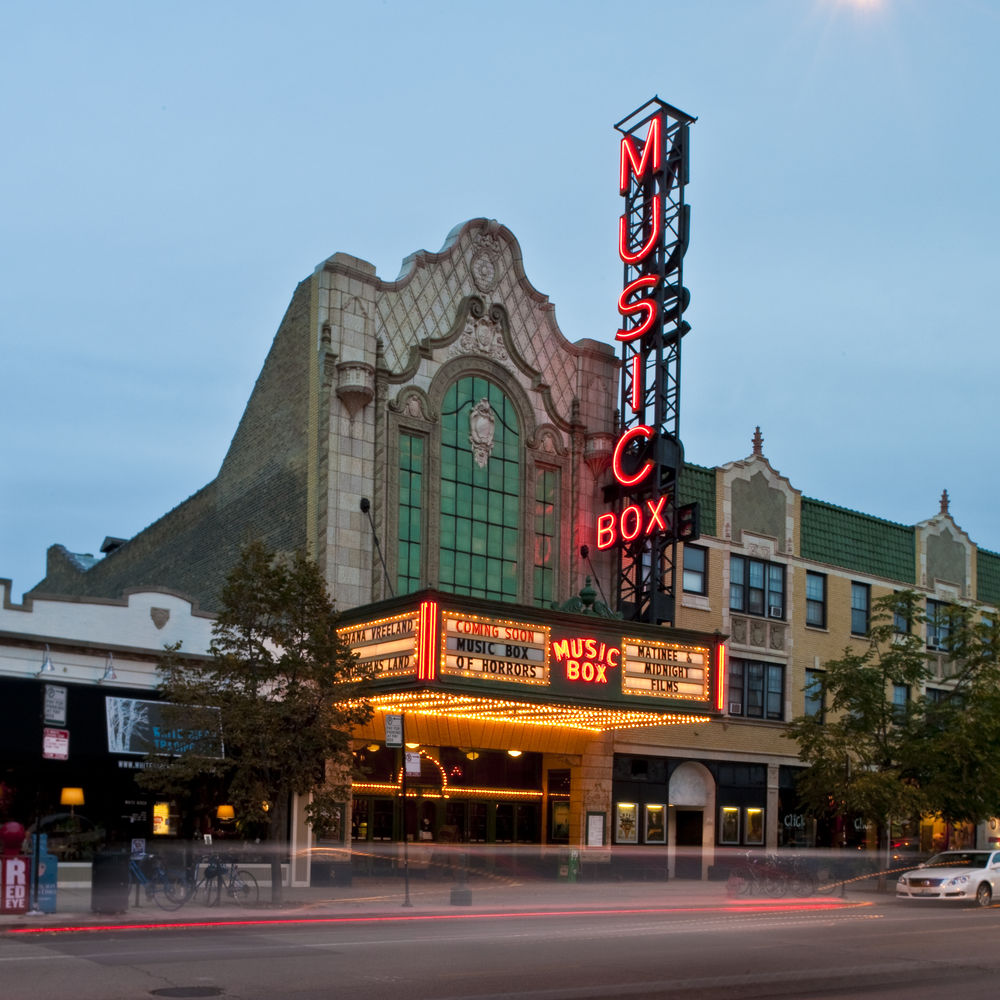 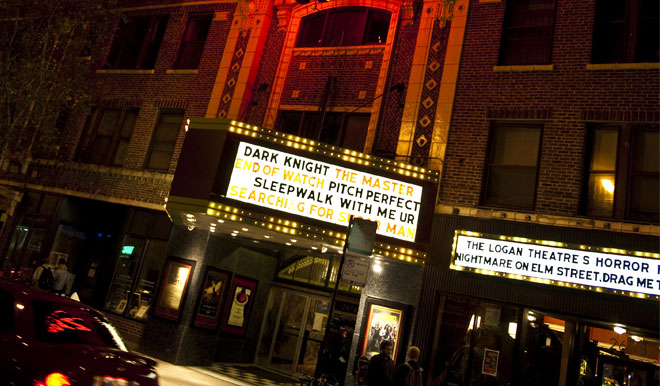 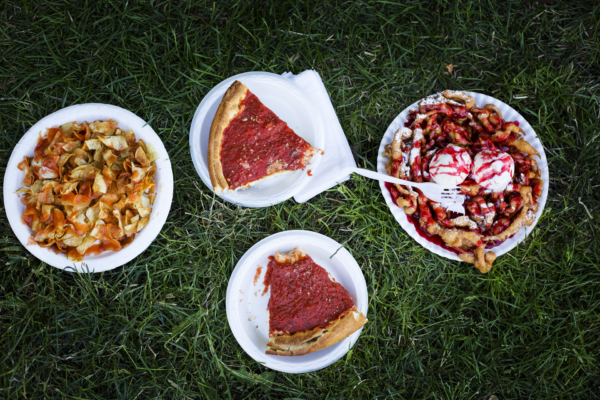