The nation’s future comedy stars are honing their skills right now in Chicago comedy clubs. Our city (which happens to be the home of improv) is full of first-rate comedy venues that offer the best in stand-up, sketch, and improv, and more.

No matter where you go, you might discover the latest up-and-coming talent or even catch established comedy stars. Get ready to laugh with this guide to Chicago’s best spots for comedy. 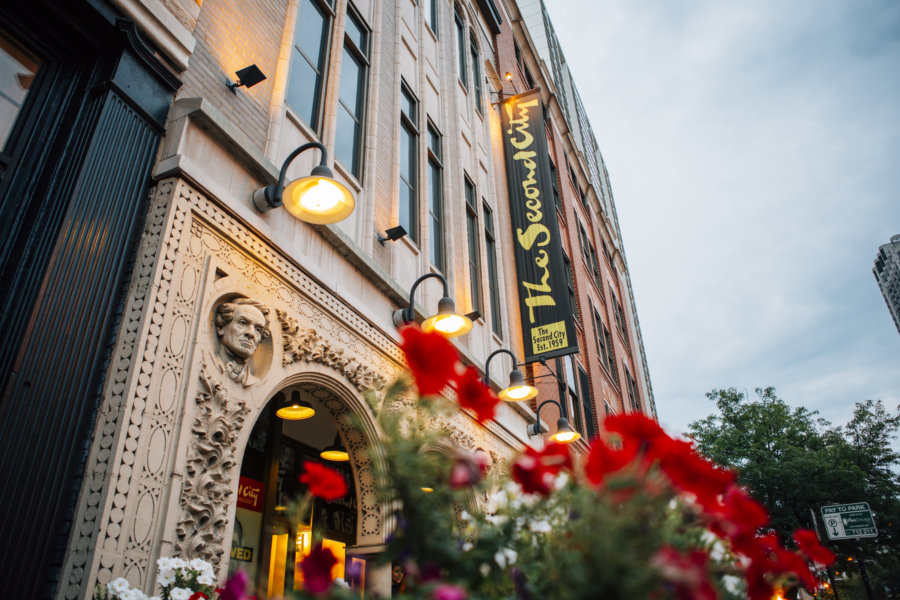 In Chicago, an international comedy empire got its start right in the heart of the Old Town neighborhood. The Second City is the birthplace of improvisational comedy.

For half a century, the cabaret-style theater put sketch and improv on the map, launching the careers of many stars. Tina Fey? Yup, she’s an alum. Steve Carell? Him too. Bill Murray, Dan Aykroyd, Stephen Colbert, John Belushi — the list of Saturday Night Live cast members and American comedy masters that trained and performed with The Second City is incredible.

With highly-interactive shows that address current issues through social and political satire, the stages are a showcase for the next generations of comedic geniuses.

Right down the street from the legendary Second City is the original Zanies, or as some people call it, “Stand-up Heaven.” So many comics have played there, the list is endless. You can see that by perusing the number of autographed photos on the wall. The intimate space gets you up close and personal with the acts — you might even catch the headliners chatting with patrons on their way out.

Chicago’s River North neighborhood — a bastion of nightlife with its ever-growing list of restaurants, bars and clubs — keeps the funny going until late into the night. The Comedy Bar is in the same historic building as Gino’s East and features two performance spaces. At the main stage, you’ll find a popular comedy brunch, plus open mic and stand up showcases. The brewery stage is a more intimate venue with a cool vibe and views into the brewing space.

Want some healthy competition with your comedy? ComedySportz is a sure winner. Two teams of comedians vie for your laughter and applause in an action-packed, guffaw-for-points contest that uses suggestions from the audience to put together scenes, songs, and games on the spot. Hosted by a referee, the high-energy show delivers clean comedy suitable for teens and families. All shows are currently online.

This just scratches the surface of where to find the funny in Chicago. Other great spots to drop into include the Laugh Factory in Lakeview, a Midwest outpost for the California-based chain; The Playground in Northalsted, the nation’s only non-profit co-op dedicated to the art of improv; and The Revival Improv Comedy Theatre in Hyde Park.

Check out The Annoyance Theatre and their dual-stage space in Lakeview. Also in the neighborhood, Stage 773 also produces the Chicago Sketch Comedy Festival and the Chicago Women’s Funny Festival each year. These stages are part of a collective known as the Belmont Theater District which boasts over 25 theaters located within a 1 mile radius.

The experimental company Neo-Futurist Theater celebrated its 30th year with their 2018/2019 season. Check out The Infinite Wrench that unleashes a barrage of two-minute plays for a live audience. Each play offers something different and inspired by the experiences of the performers. 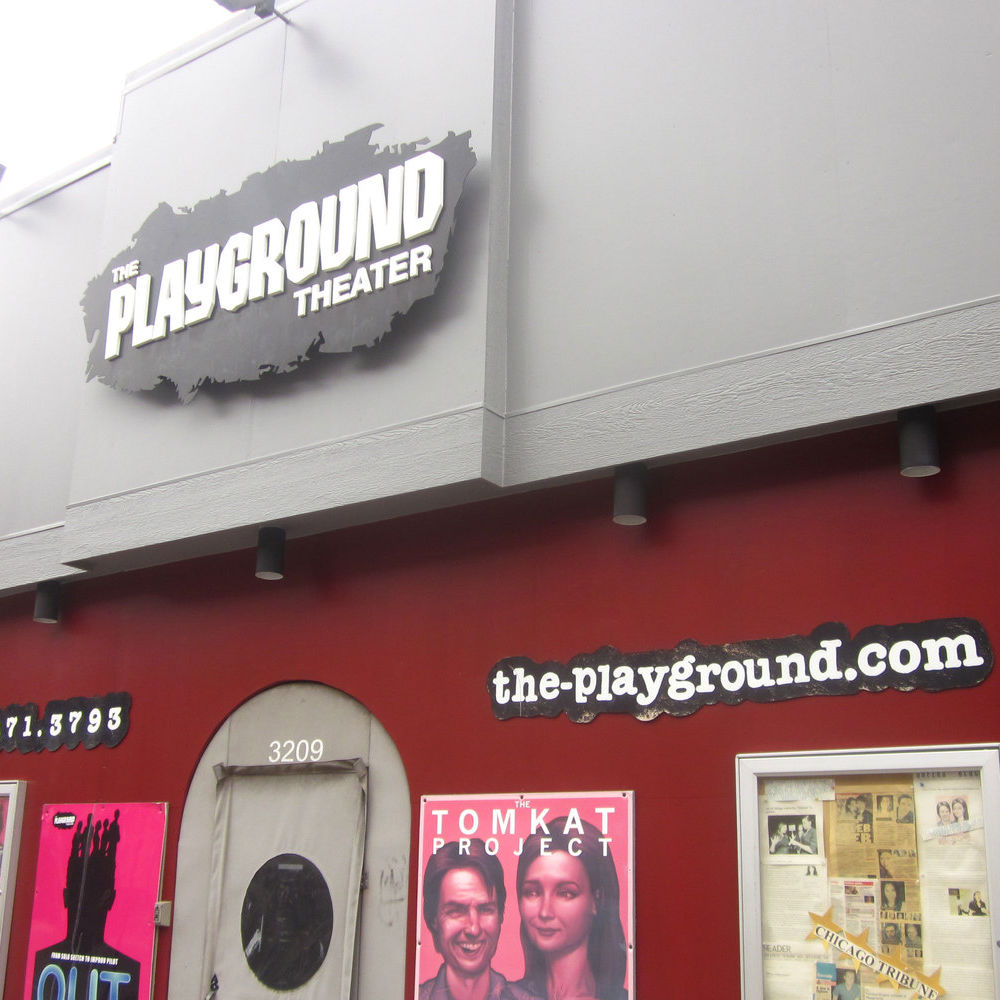 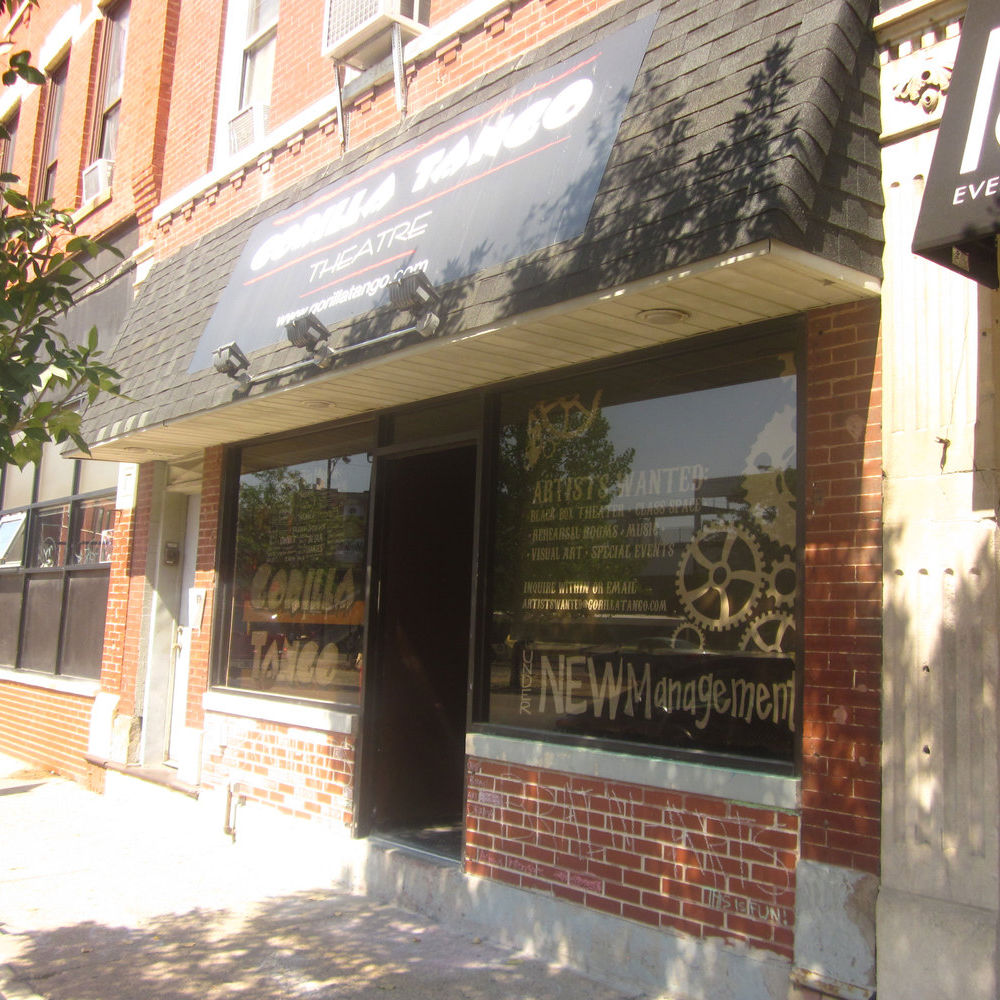 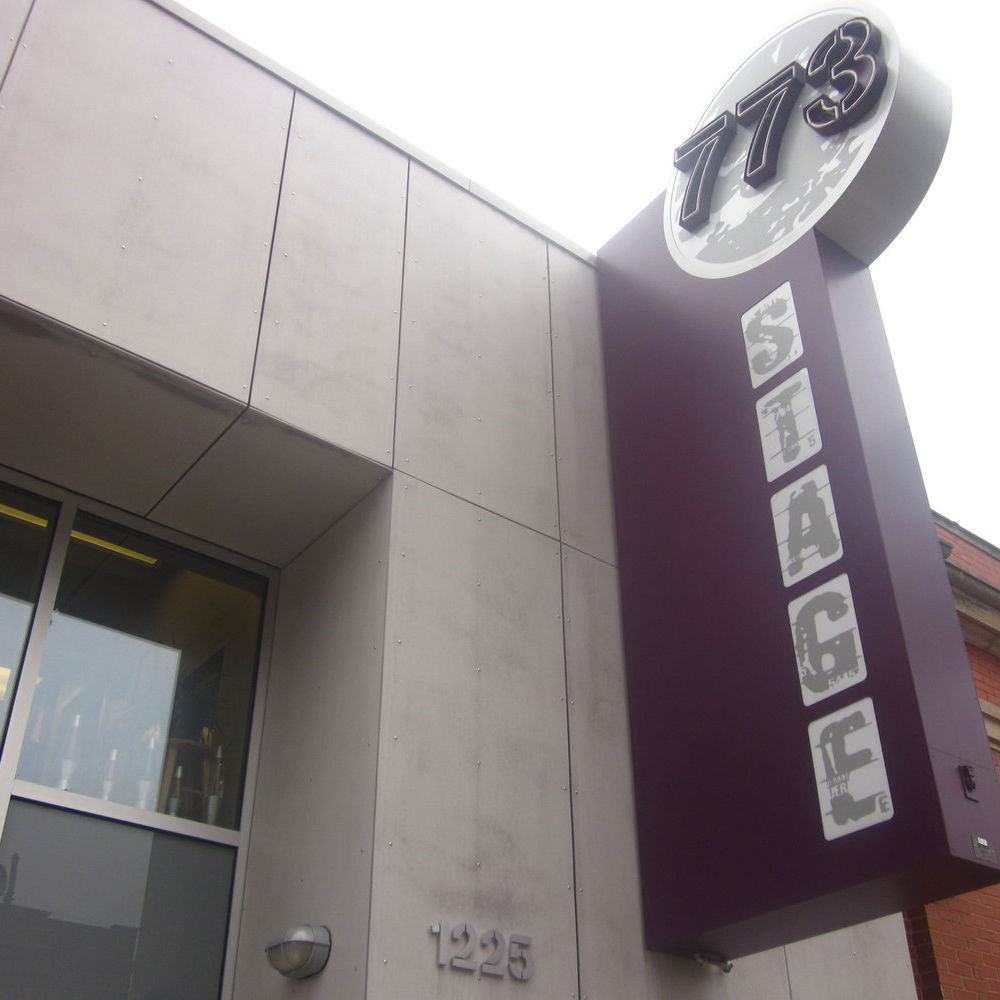 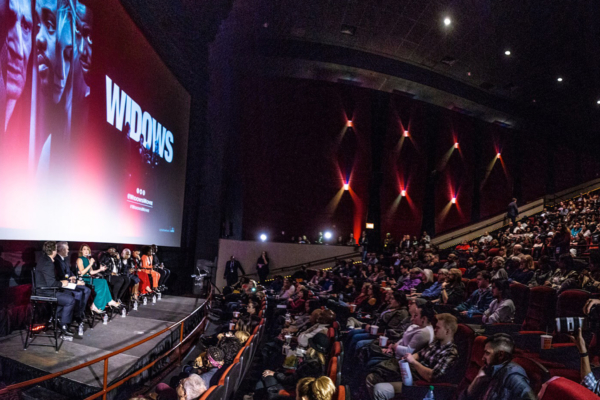 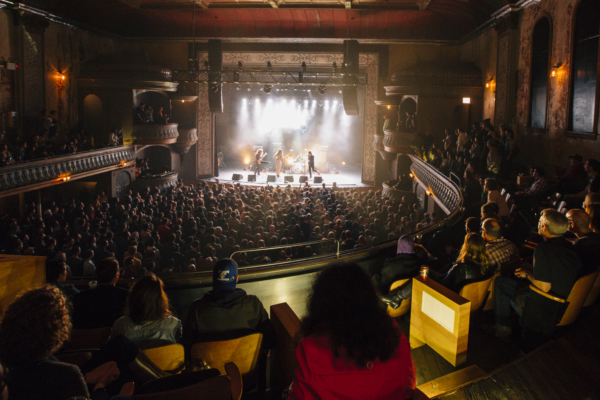 Chicago has one of the most exciting music scenes in the country. We’re the birthplace of influential genres (ever heard of house, modern gospel, or…