Looking for the scoop on the latest hotel and restaurant openings in Chicago? We’ve got five new hot spots to check out, from Navy Pier’s first-ever hotel to international restaurants located in some of Chicago’s trendiest neighborhoods. 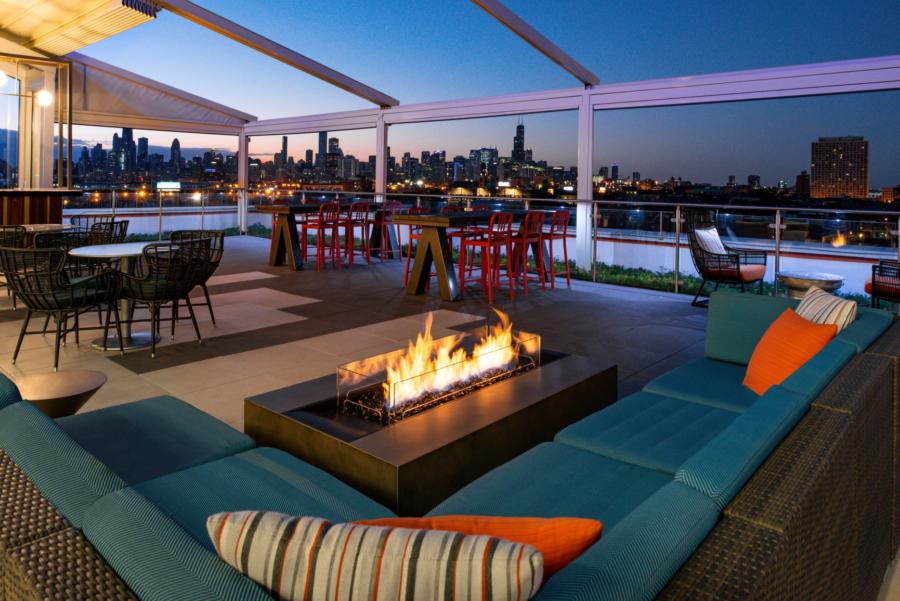 Hyatt Place Chicago/Wicker Park offers 99 modern rooms and suites on the edge of the hip Wicker Park neighborhood. Hold a meeting or event in one of the hotel’s three flexible spaces. Or plan a cocktail party at The Kennedy, the seventh-floor rooftop lounge with a sweeping city view that offers a modern American menu and specialty drinks. 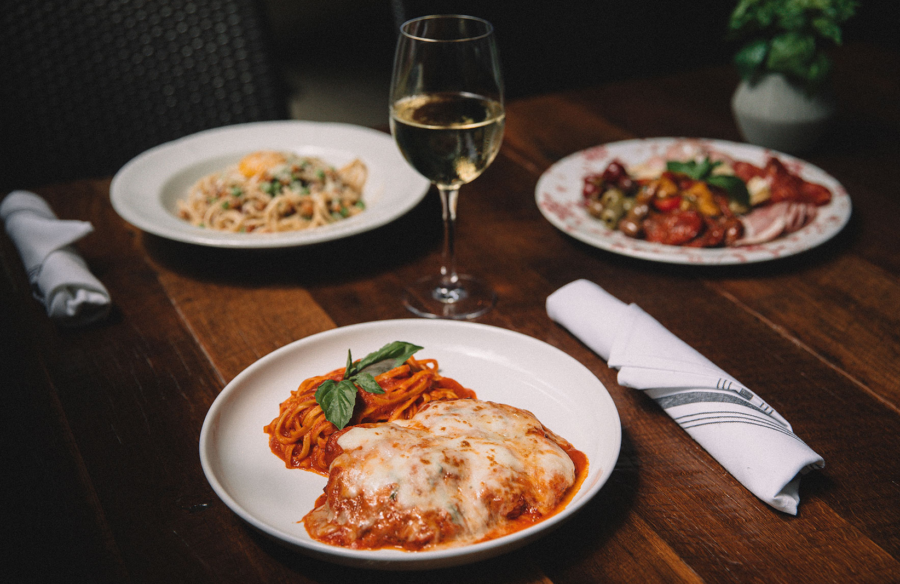 Inspired by the old-school cooking of the owners’ nonnas, Nonnina is a welcoming Italian eatery located in River North. The menu includes fresh-made pastas like the squid ink linguini tossed with seafood, along with classic Italian dishes such as chicken parmigiana. Plan a private dinner in the charming Garden Atrium.

Mama Delia is a Spanish restaurant-sherry bar-gourmet market located in the heart of Wicker Park. Dishes like the cured lamb belly with smoked dates offer a fresh take on current trends in Spanish cuisine. Enjoy a glass of sherry — there are more than 30 selections to choose from. Upstairs is Botánico, a private event space made lush with tropical greenery, along with sultry cabaret Bordel.