This tour is based on one created by Jim and Katie Law, who have lived in the neighborhood for the past 30 years. Their tour of West Ridge covers the neighborhood’s historic green spaces, unique local architecture, and global diversity on vibrant Devon Avenue.

Our walk begins at Indian Boundary Park. The park opened in 1922 and was named after a boundary line established in the 1816 Treaty of St. Louis between the Odawa, Ojibwe, and Potawatomi tribes and the United States government. The line ran through the present park.

Within the park, the Indian Boundary Park fieldhouse is one of the city’s most distinctive Tudor-Revival works, featuring Native American imagery that pays tribute to the region’s earliest inhabitants. It first opened in 1929 and completed a $15 million restoration in 2014. The park is on the National Register of Historic Places and the fieldhouse is a Chicago Landmark.

Indian Boundary Park once had a small zoo, which began with a single American black bear. In later years, it primarily housed farm animals, such as goats, ducks, and chickens.In 2013, the zoo at Indian Boundary Park was closed and the remaining few animals were sent to Lincoln Park Zoo. The area that was the zoo is now a Nature Play Space.

Head south to Rockwell Street and Coyle Avenue. The surrounding area is known as Rogers Park Manor, one of Chicago’s Historic Bungalow Districts. The streets are lined with beautiful examples of the classic bungalow style of home from the 1920s.

Head to the corner of Pratt and Western to find the new West Ridge public library designed by the architecture firm Perkins and Will. Inside the lobby is a mural entitled Eclectic Current by Rogers Park native Chris Silva.

Our next stop is Warren Park, just across the street from the library. Before 1960, this was the Edgewater Golf Club and the large homes on Pratt Boulevard were for club members. After the country club closed, the land eventually became a public park. 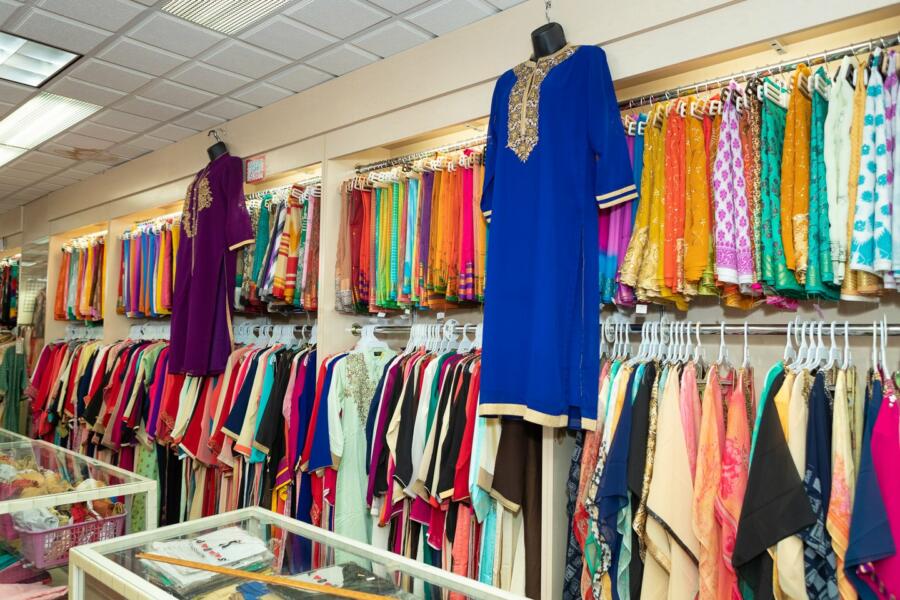 Exit the park at its southern corner and walk a few blocks to Devon Avenue. This bustling street is lined with South Asian restaurants and shops. The street was once the city’s main Jewish neighborhood, but the demographic of the street began to change after the ’70s when new immigrants from India and Pakistan moved to Chicago and established businesses. Today, Devon Avenue is well known as an international market place.

Walk west on Devon a few blocks, window shopping along the way. You may want to duck into one of the many grocery stores to check out the colorful produce and bags of spices.

We are going to end this walk at Sukhadia’s Sweets and Snacks, one of the oldest snack restaurants on Devon Avenue. You can choose from sweets and plates of savory Indian snacks accompanied by lassi to drink.

If you’re interested in continuing to walk the neighborhood, don’t miss the new West Ridge Nature Boardwalk on the west edge of Rosehill Cemetery. 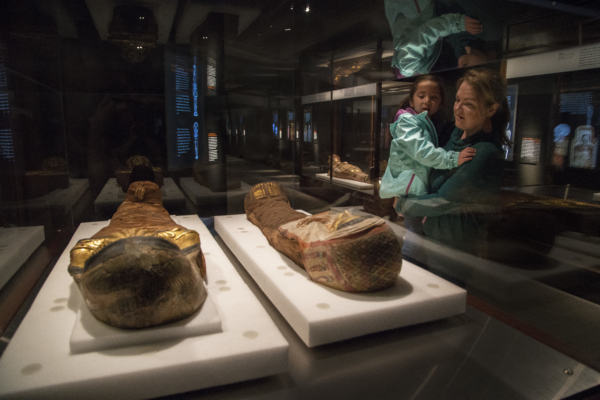 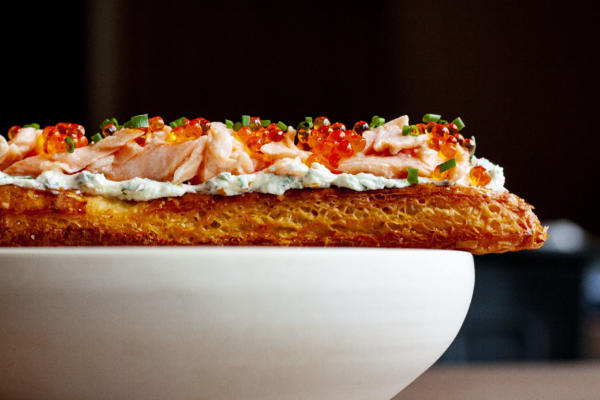 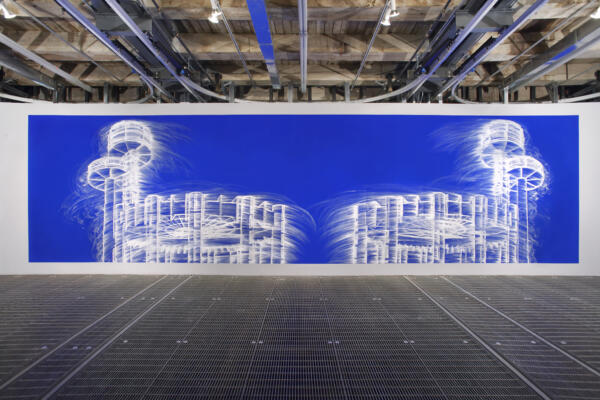 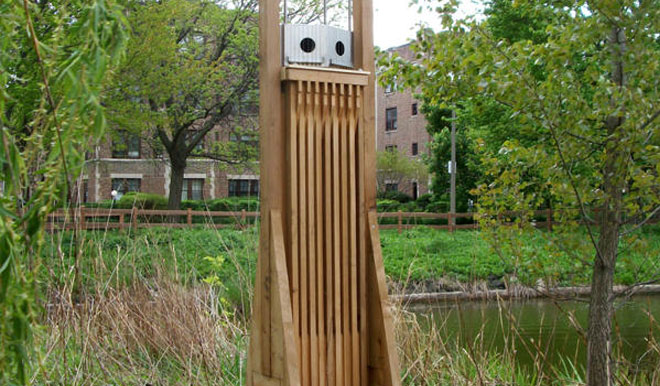 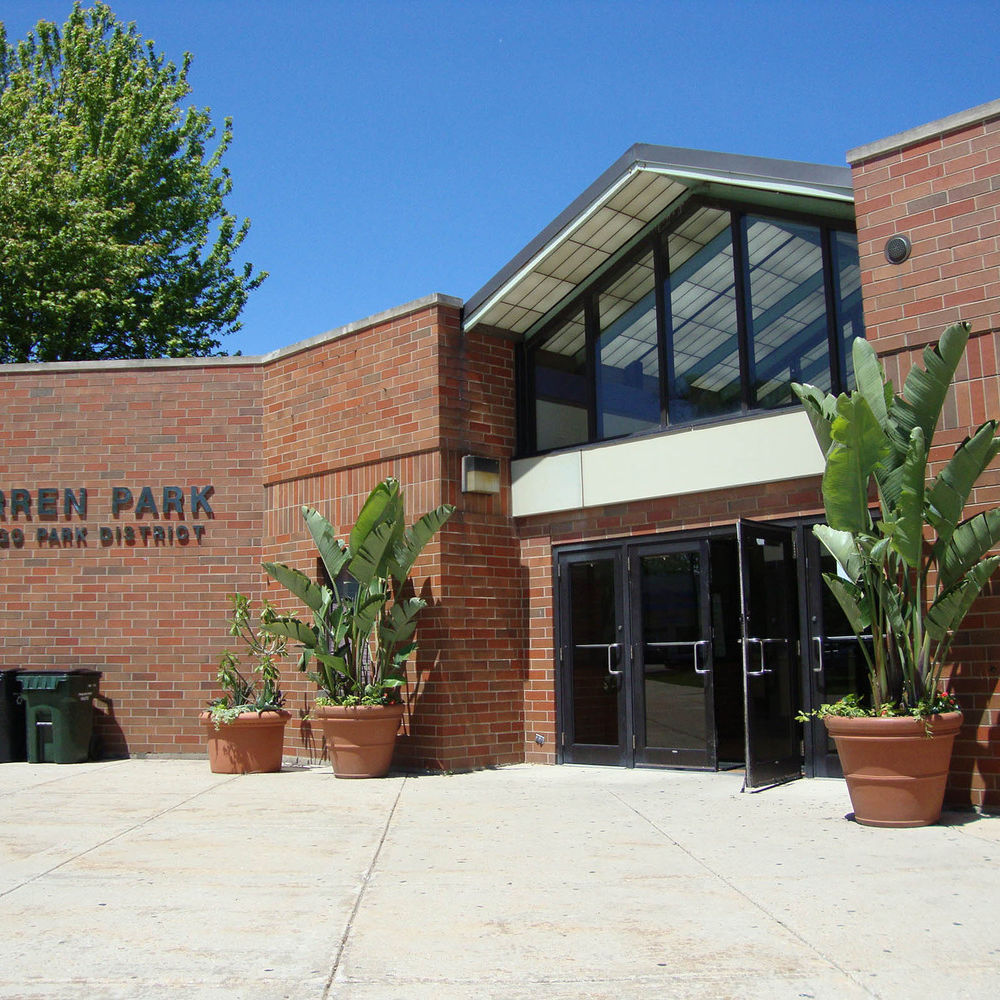