The biggest Starbucks in the world opens in Chicago, Epiphany Center for the Arts debuts in the West Loop, Lou Malnati’s Pizzeria opens in the Wrigley Building, The Langham, Chicago makes Condé Nast Traveler’s Gold List, Chicago O’Hare International Airport is North America’s most connected airport, and Time Out names Pilsen one of the world’s coolest neighborhoods.

The biggest Starbucks in the world opens in Chicago 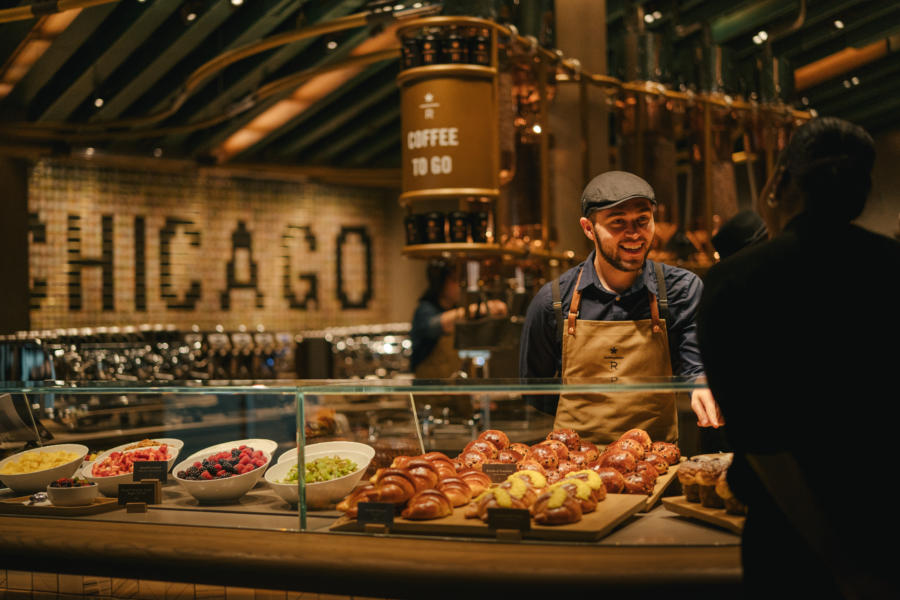 The four-level Starbucks Reserve Roastery, the world’s largest Starbucks, recently opened on The Magnificent Mile. The experiential store offers private group tours of its small-batch Reserve roasting process that include an in-depth look at the facility’s unique architecture, along with coffee and cocktail tastings. Artisan goods are served up by an on-site bakery.

Epiphany Center for the Arts debuts in the West Loop 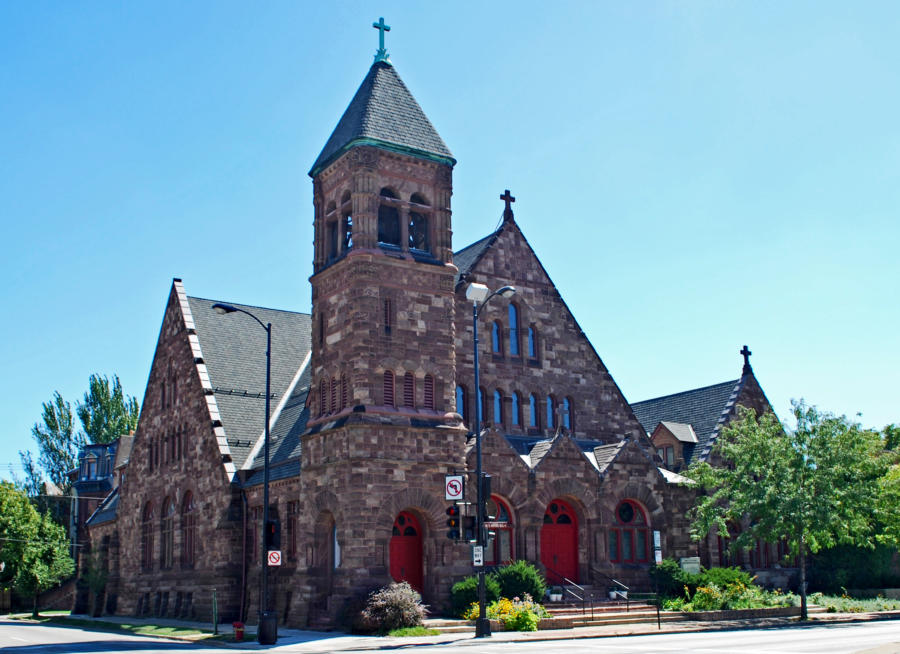 A landmark West Loop church has been transformed into the Epiphany Center for the Arts, one of the city’s largest cultural venues. Epiphany hosts a wide array of music, art, culinary, and wellness programs. The center has maintained much of the historic church’s original elements, including sweeping arched trusses and beautiful stained glass windows. Epiphany also offers an art gallery, cafe, and courtyard.

Lou Malnati’s is now serving Chicago’s iconic deep dish pizza in the landmark Wrigley Building on The Magnificent Mile. The 10,000-square-foot restaurant seats 200, with a private dining room for up to 40 guests. The family-owned pizza chain has been a Chicago staple since 1971. 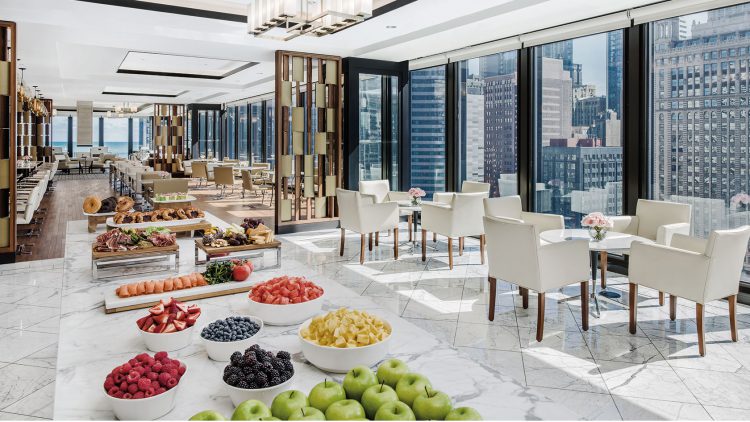 The Langham, Chicago was named to Condé Nast Traveler’s 2020 Gold List of the best hotels and resorts in the world. The hotel was praised for its note-perfect, mid-century lobby, elegant reception area, and handsomely brassy New American restaurant, Travelle. 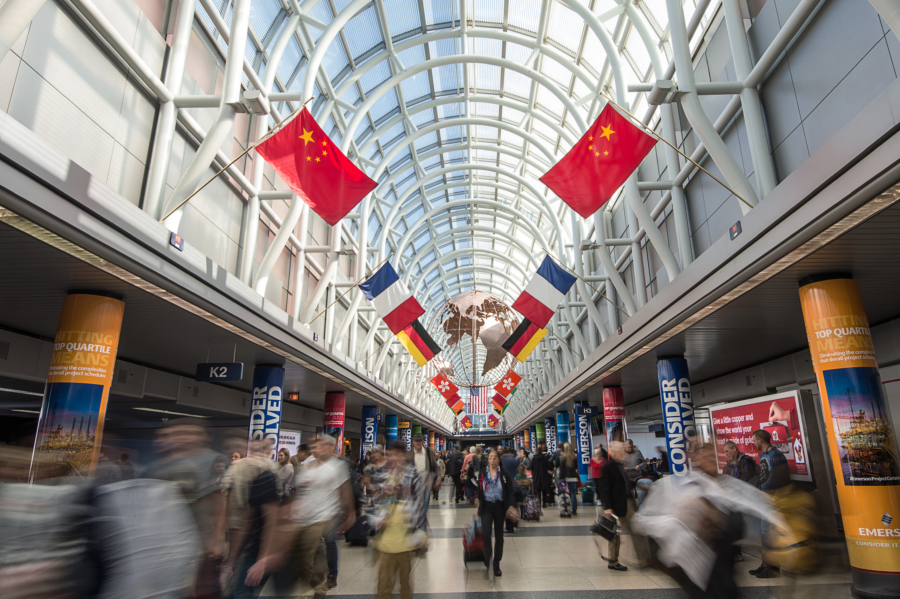 Time Out’s list of the 50 coolest neighborhoods in the world includes Chicago’s own Pilsen, which ranked #10. Pilsen was lauded for its vibrant arts scene (which includes the free National Museum of Mexican Art), colorful street murals, and some of the most authentic Mexican food in the city.