The very first Lao Sze Chuan opened in 1998 in Chicago’s Chinatown and has since become one of the most beloved Chinese restaurants nationwide. The brainchild of Sichuan-born Chef Tony Hu, Lao Sze Chuan prides itself on providing traditional Sichuan cuisine with high-quality ingredients. In 1999, Lao Sze Chuan was recognized by the Chicago Tribune as “One of the Best,” receiving a “three fork” rating that was considered a prominent accomplishment for Chinese restaurants at that time.

The Lao Sze Chuan journey is far from complete. Chef Tony seeks to continue to take the Chinese culinary world to new heights, having most recently successfully introduced the famous Peking Duck to an overseas audience at his Lao Sze Chuan restaurant on Chicago’s Michigan Avenue. Chef Tony’s passion for and dedication to providing and elevating authentic Asian fare is found in each of his Lao Sze Chuan restaurants, with “Lao” symbolizing old, traditional and authentic, and “Sze Chuan” derived from the province from which Hu himself and the cuisine itself originates.

Menu in Other Languages 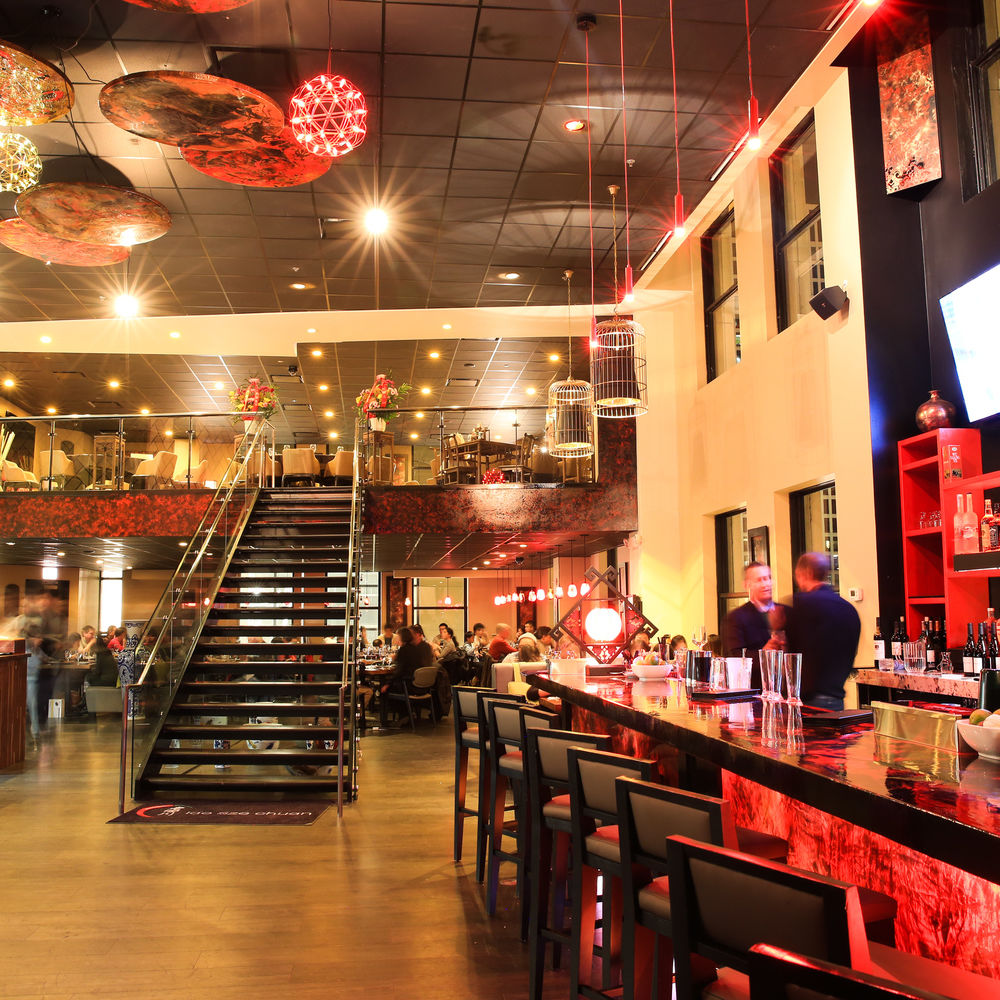 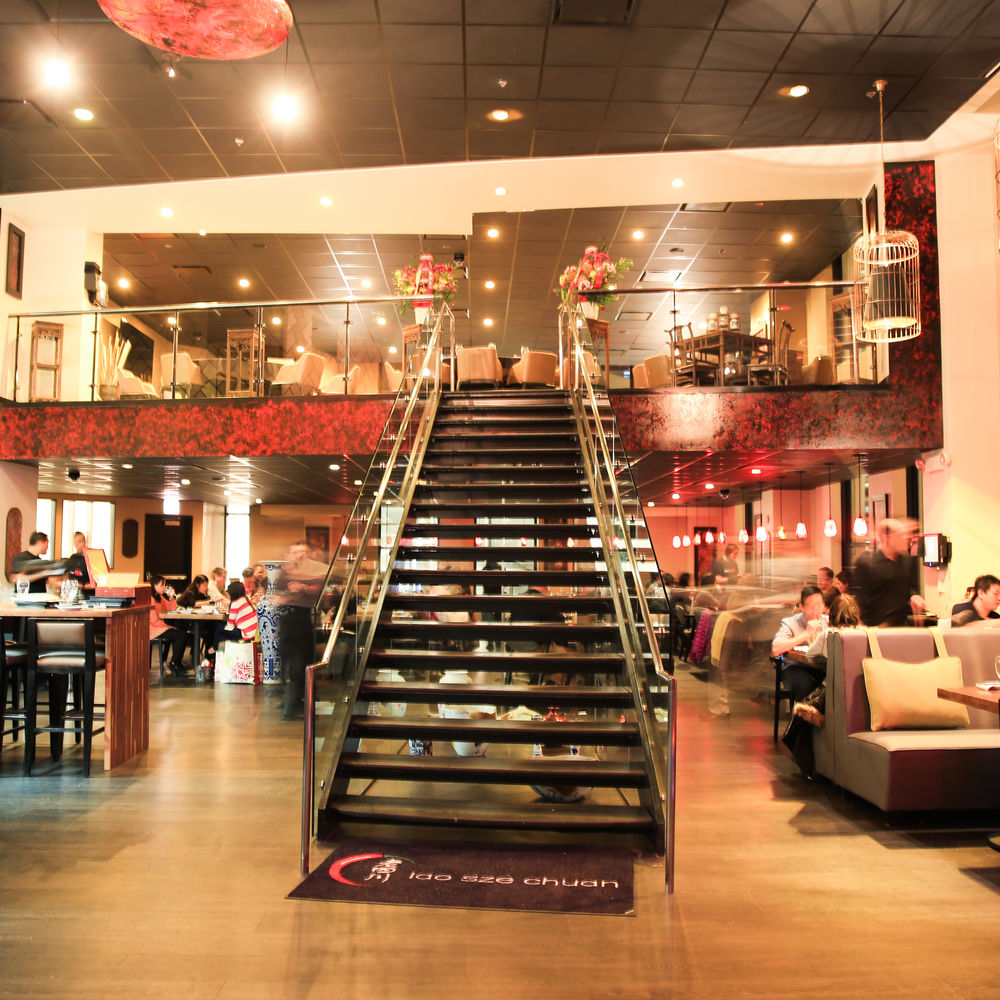 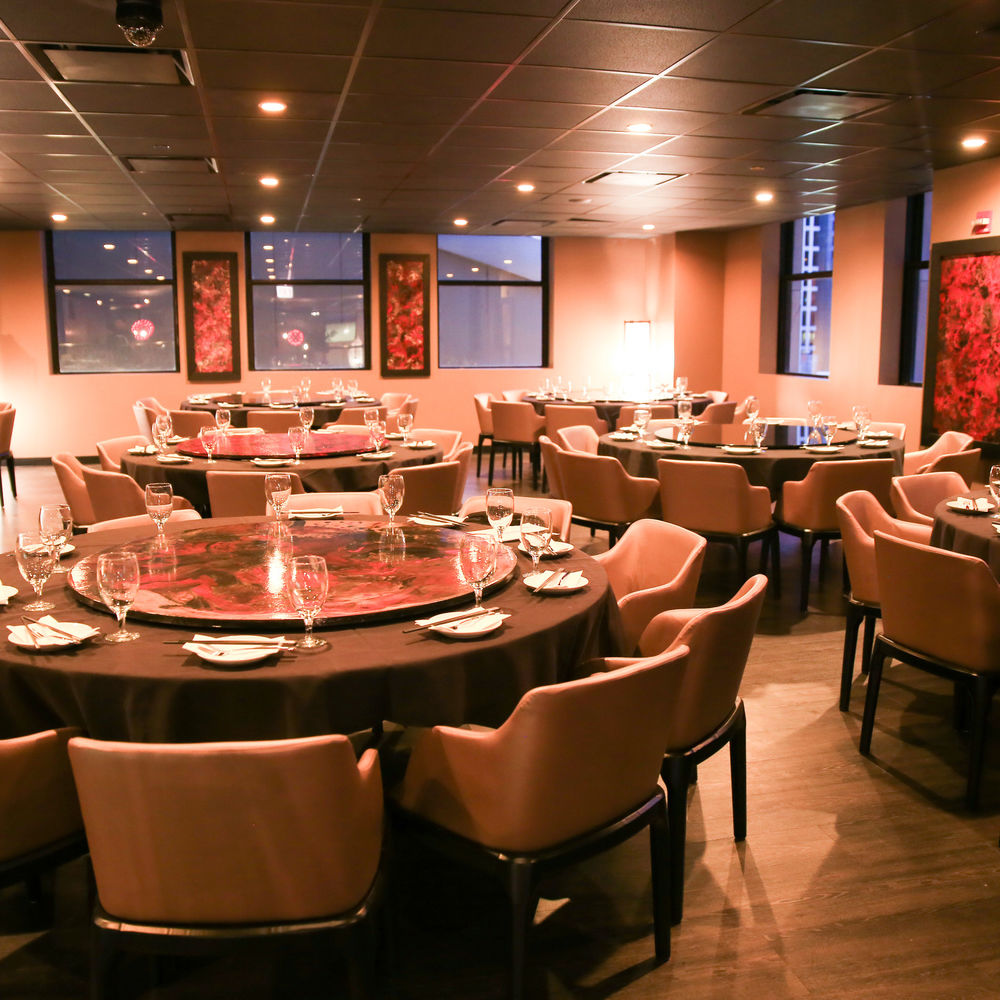