You only have to delve into the creation of gospel and electrified blues, or read about the country’s first African American president to get a glimpse into Chicago’s significance to America’s black cultural history.

Whether you’re interested in  books, concerts, discussions or performances, there are lots of ways to honor Black History Month around the city. Consider these highlights throughout February.

Experience live performances of music, dance, and theater at weekly live matinees at the DuSable Museum of African American History. The West Indian Dance Theater Company kicks off the festivities on February 1 with Afro-Caribbean fold dance and music. Lady Moses: The Life and Times of Harriet Tubman, Legacy of Black Magicians and Breakin It Down: Hip Hop History are some of the performances that will be featured.

The Identity of Color: Black Composers in New Music

Natalie Moore, WBEZ journalist and author of The South Side: A Portrait of Chicago and American Segregation, moderates a panel discussion that connects with the Chicago History Museum exhibit, Race: Are We So Different?  The hour-long discussion is followed by a 15 minute Q&A session. 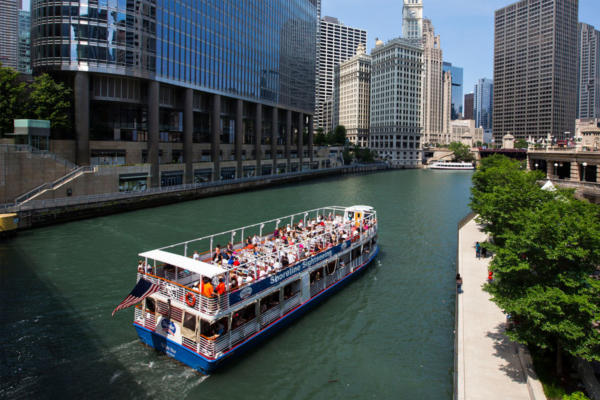 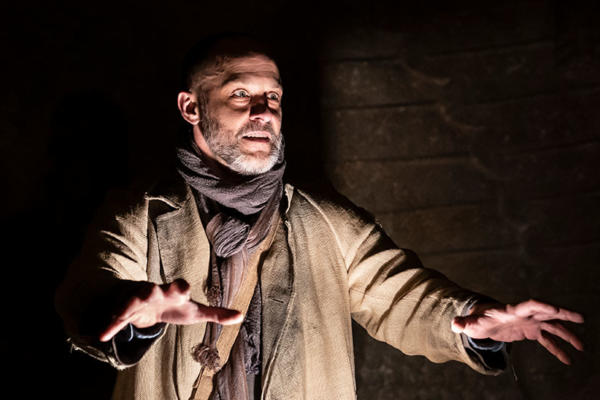