Chicago is home to some of the best improv and sketch comedy clubs in the country. There are dozens of theaters across the city to see the best local (and future superstar) comedians, and there’s a little something for everyone.

Here’s a roundup of some of the city’s top comedy clubs, along with the shows and groups to watch. 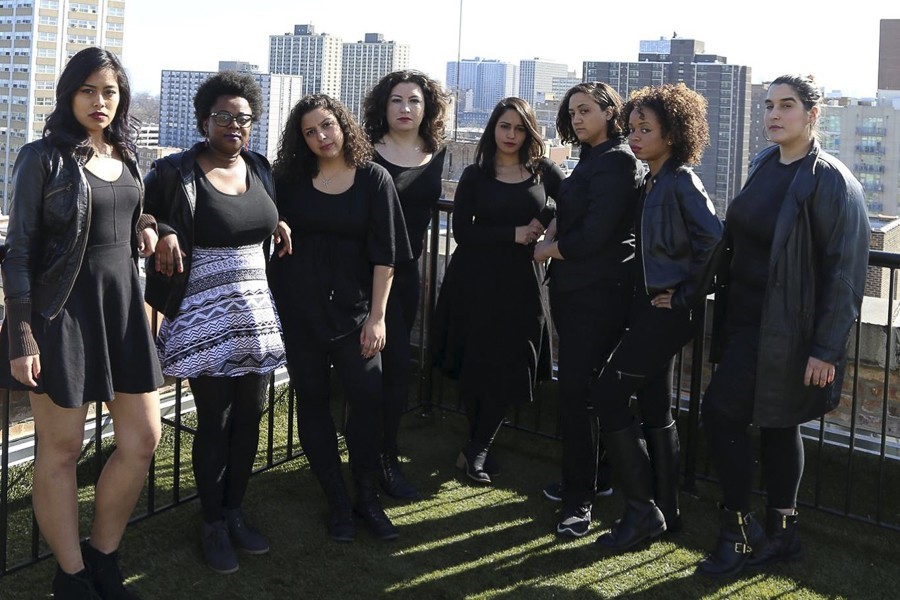 If you’re in the mood for uncensored originality, The Annoyance Theatre & Bar is for you. For 25 years, it’s staged some of the city’s most unique plays, musicals, sketch comedy, and improv shows. The Annoyance has rotating shows seven nights a week, and their newer space in Lakeview features a pretty sweet bar.

It’s also home to Matt Damon Improv, an all-female group who are “slaying improv comedy.” Their weekly variety show will showcase guest stand-up, sketch comedy, and solo performance acts by women of color. Each weekly show promises to be “intersectional AF” and provide an inclusive platform for women to confront current racial and social issues through comedy. (Sundays at 9:30 pm) 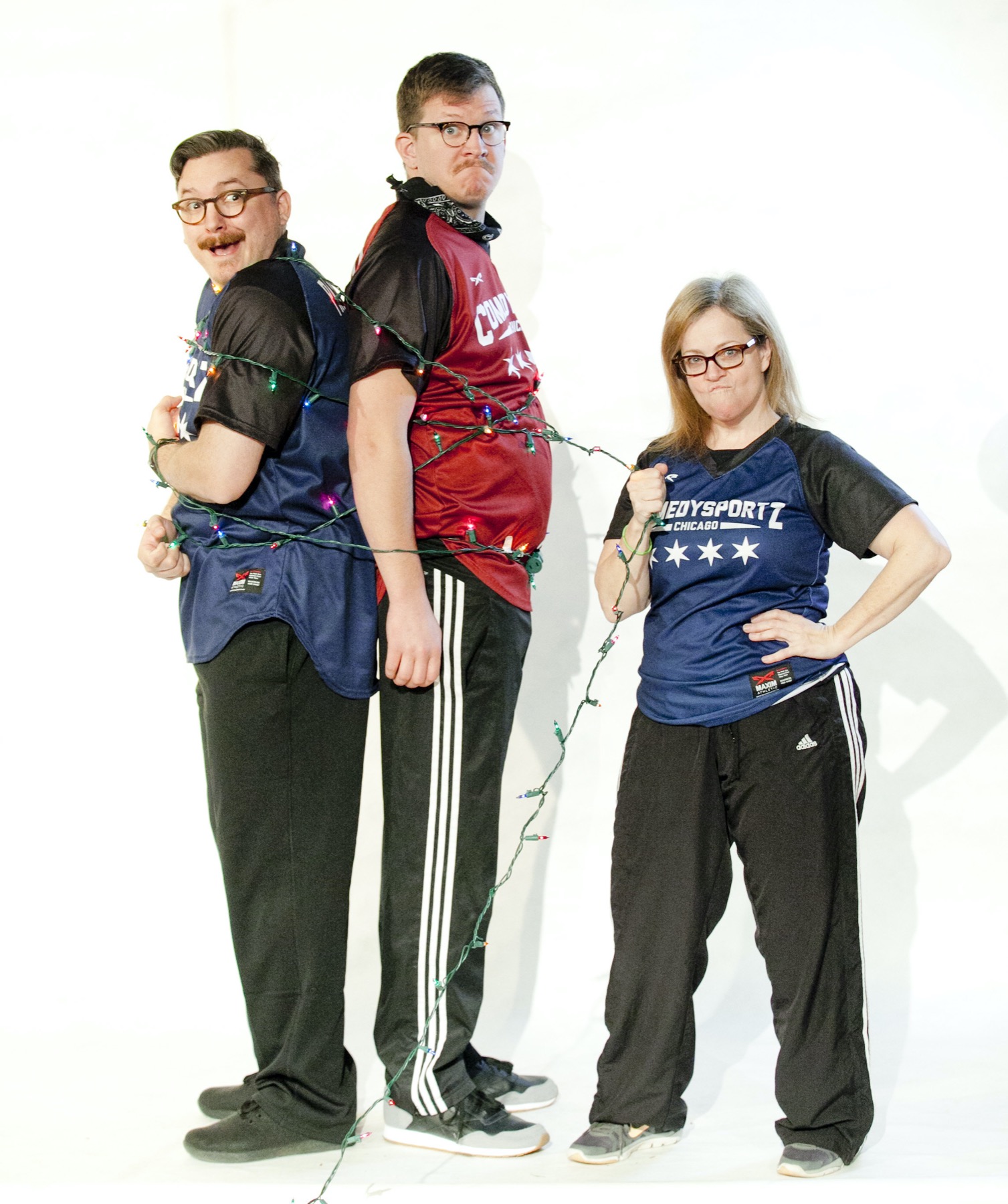 ComedySportz at CSz Theater Chicago is the home of competitive improvisation. Two teams go head-to-head in a 90-minute match of short-form improv games and the audience decides who wins. Located in Lakeview, ComedySportz is an all-ages show that constantly involves the audience and proves you don’t need to swear or be crass to get a laugh. It’s comedy for everyone!

ComedySportz matches are Thursdays and Fridays at 8:00 pm, and Saturdays at 6:00, 8:00 and 10:00 pm. They have additional holiday shows this season, so check their website for the expanded holiday schedule. No matter how young or old, you’ll have a blast at CSz! 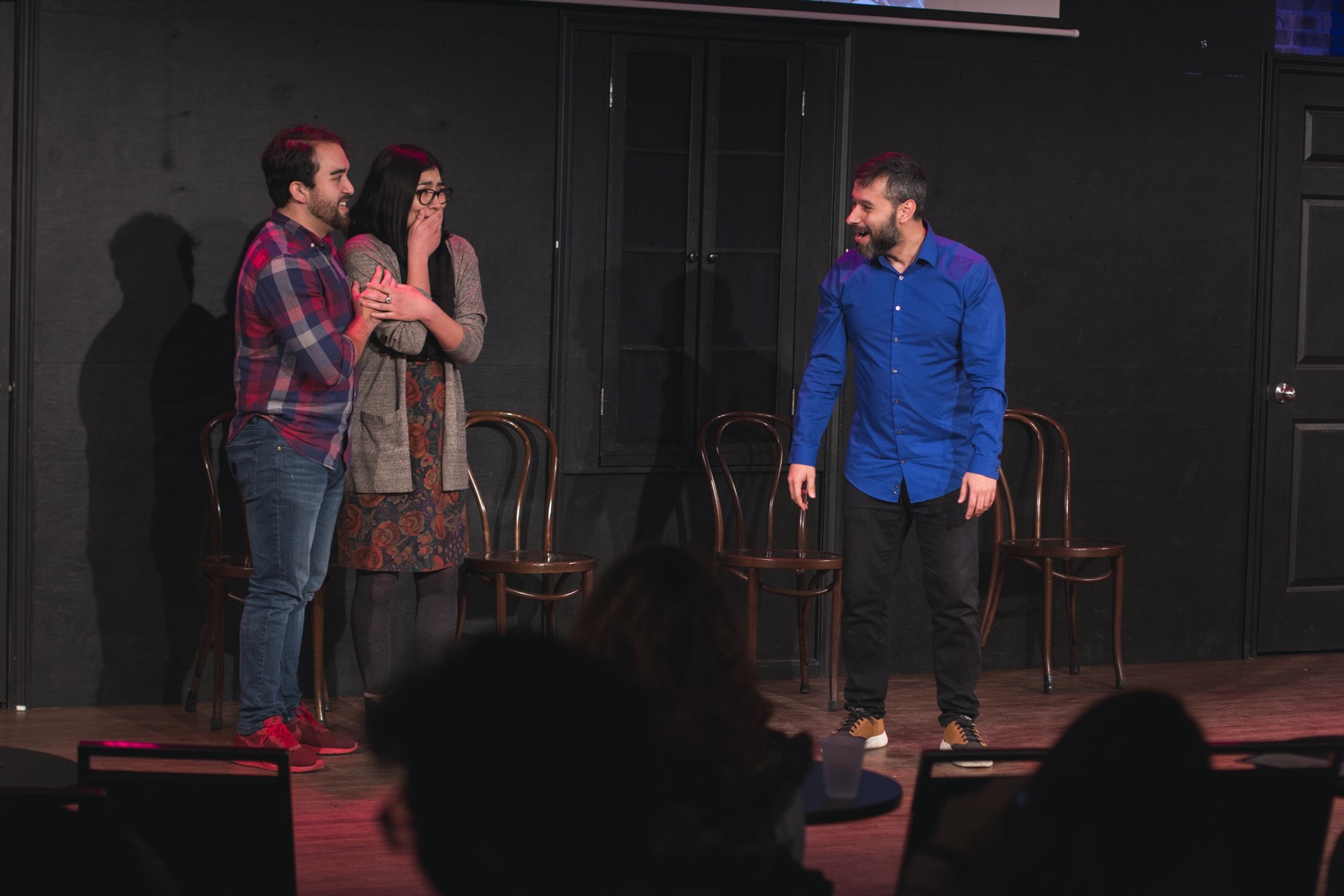 After almost 20 years in Chicago’s Wrigleyville neighborhood, the famed iO Theater settled into a new, bigger location in Lincoln Park that boasts four stages, an expanded training center, two bars and a beer garden. Originally called the ImprovOlympic, the iO Theater specializes in long-form improvisational performances. Their legendary alums include the likes of Amy Poehler and Chris Farley. 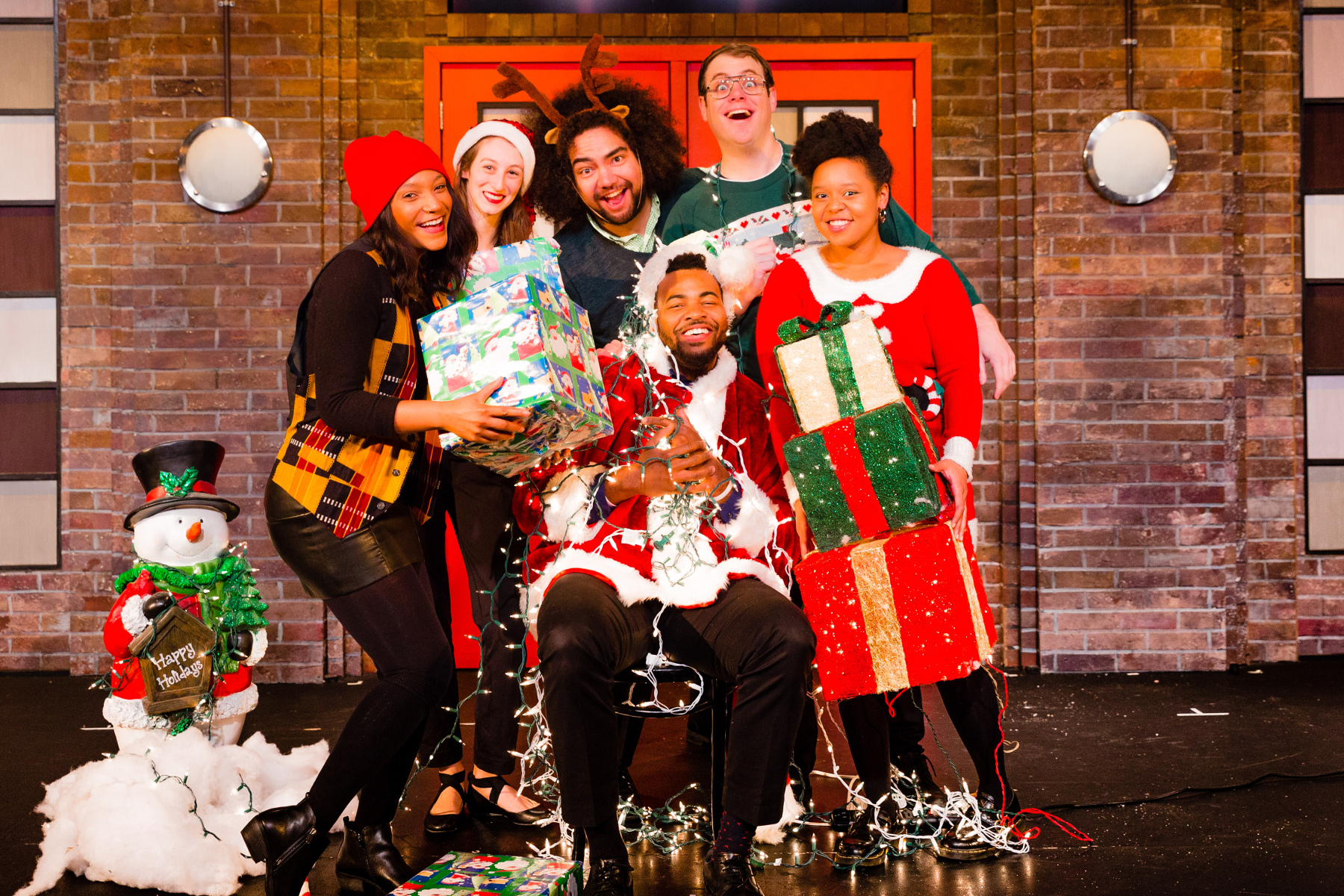 Sketch comedy reigns supreme at the legendary Second City in Old Town. Many people know it as the place where comedy heavyweights like Tina Fey and Steve Carrel got their start. It’s also home to a ton of current and former Saturday Night Live cast members.

The Second City mega-campus on North and Wells includes staple yearlong performances on the Mainstage and e.t.c. stages. But there are always fresh shows on the smaller stages, like the UP Comedy Club. It features rotating sketch and improv shows seven nights a week, like She the People: Girlfriends’ Guide to Sisters Doing It For Themselves. The Good, The Bad & The Ugly Sweater, a holiday-themed sketch comedy show, will launch mid-November. (Tuesdays-Fridays at 8:00 PM; Saturdays at 4:00 PM [December only] and 8:00 PM; Sundays at 7:00 PM)

The Second City also features four Studio Theatres, offering a chance to see the freshest faces of the Chicago comedy scene with shows by students and graduates of Second City’s training programs.

Yvette Jaskiewicz is a staff member at Choose Chicago. Outside of the daily grind, Yvette performs improv and sketch comedy around the city, primarily with the ComedySportz Chicago Professional Ensemble at CSz Theater Chicago. She lives on the north side with her husband and cat and enjoys exploring the city in fun ways, like monthly neighborhood dinner dates. Live, Dream, Laugh, Love — you can do it all in Chicago!