Dine at The Emily Hotel’s new upscale Mexican restaurant, toast the fall opening of the Chicago Winery, experience a magical world of wizardry at Harry Potter: Magic at Play, indulge your sweetest fantasies at the Museum of Ice Cream, and look for the February opening of The St. Regis Chicago.

Learn more about The Emily Hotel.

Chicago Winery to open this fall

Scheduled to open late October in River North, Chicago Winery combines a passion for wine and culinary exploration in its working winery and restaurant. Liva, its fine dining restaurant, will pair seasonal Midwest-inspired dishes with wine that’s made right on the premises. Chicago Winery sources its grapes from boutique vineyards.

Learn more about the Chicago Winery.

The interactive Harry Potter: Magic at Play makes its world debut on Nov. 11 at Water Tower Place, with fun wizarding experiences based on the popular books and movies. Fans of all ages will delight in the three floors of magical hands-on games and activities inspired by Harry Potter’s own adventures in discovering the wizarding world. Be sure to stop for a Butterbeer and pick up a souvenir in the gift shop.

Indulge your sweetest fantasies at the Museum of Ice Cream, which opened a Chicago location in the historic Tribune Tower. The dessert-themed museum features whimsical immersive installations, including a ride on the pink Sprink-L line (a tip of the hat to Chicago’s ‘L’ train) and a dip in a pool filled with millions of colorful sprinkles. Unlimited ice cream treats include a soft serve homage to Chicago’s famed hot dog.

Learn more about the Museum of Ice Cream. 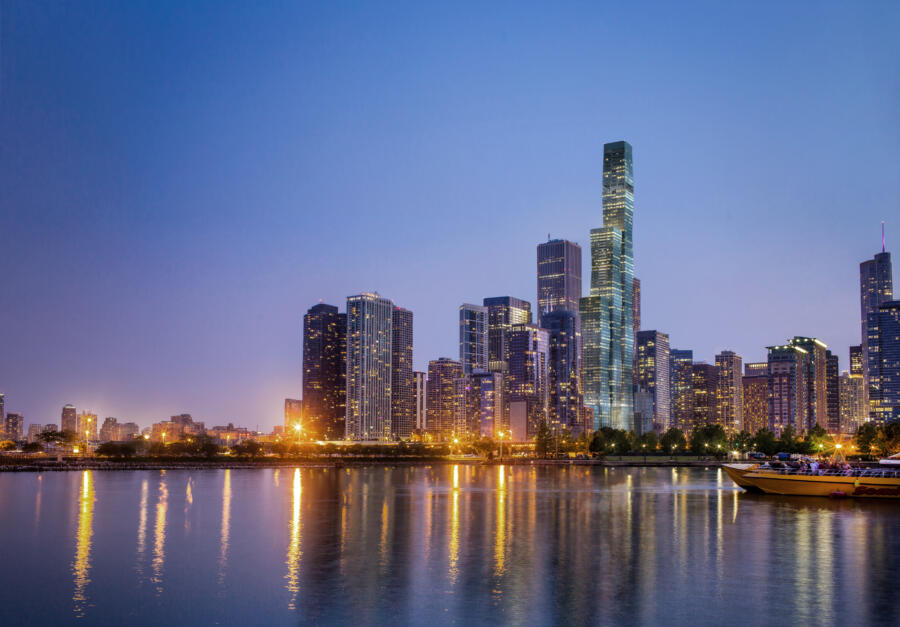 The hotly anticipated St. Regis Chicago hotel is set to open on Feb. 22. Designed by internationally renowned architect Jeanne Gang, the 101-story tower is the third-tallest building in Chicago. It’s also the tallest building in the world designed by a female architect. The chic 192-room hotel will feature two upscale restaurants and the luxe St. Regis Spa, with an outdoor sundeck boasting sweeping lakefront views.