Catch a movie at The Emily Hotel’s new Rooftop Cinema Club and enjoy drinks at Selva, dine on local favorite foods at From Here On food hall in The Old Post Office, see an outdoor concert at The Salt Shed, and watch a stunning performance of The Lion King at the Cadillac Palace Theatre.

The Emily Hotel unveils a new rooftop cinema and bar

Learn more about The Emily Hotel. 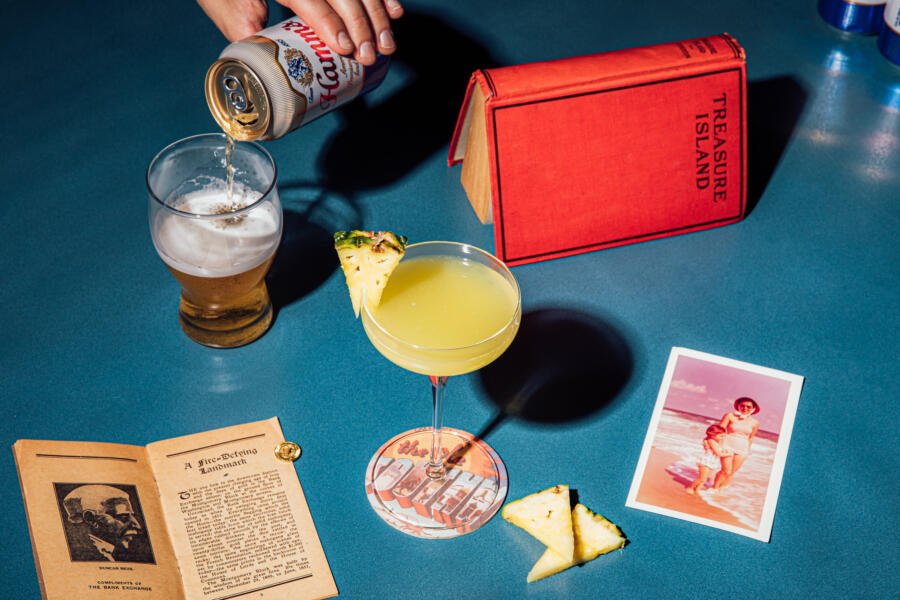 From Here On food hall opens

Learn more about From Here On.

The Salt Shed makes its debut

The Salt Shed, a new performance venue located on the site of the historic Morton Salt complex, opens this summer along the Chicago River. Outdoor shows begin in August, and include concerts by Fleet Foxes, Andrew Bird and Iron & Wine, and Death Cab for Cutie. An indoor venue is planned to open at the mixed-use development next year.

Learn more about The Salt Shed. 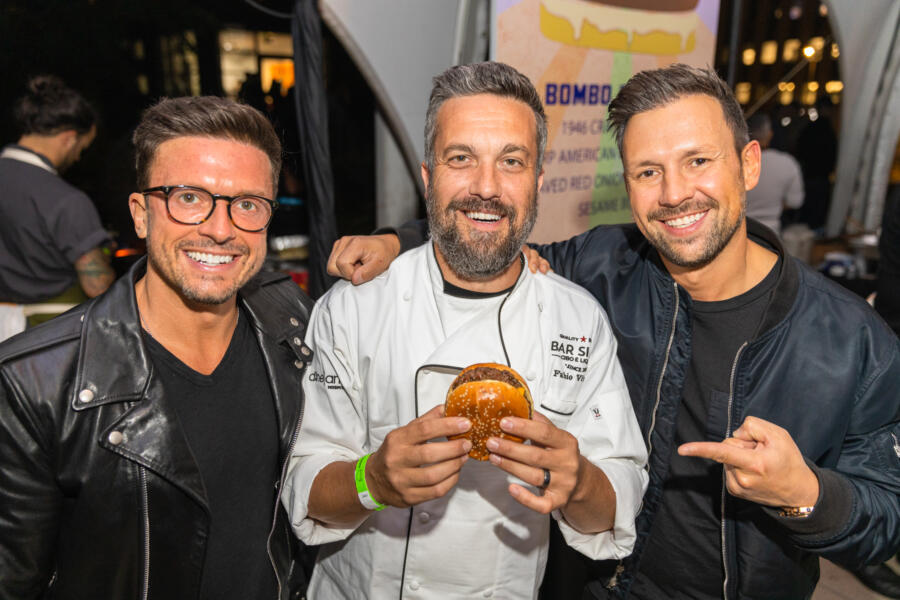 Chicago Gourmet is back 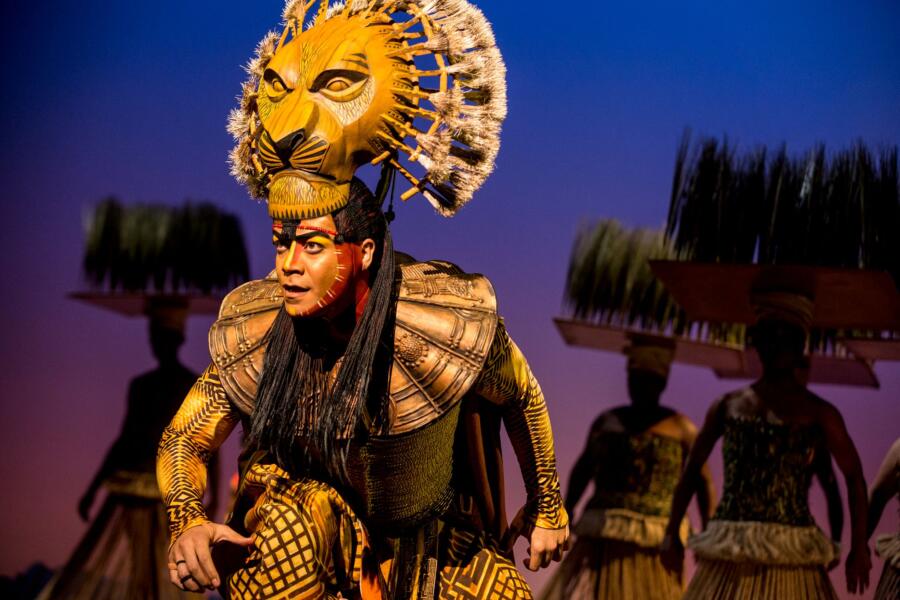 The Lion King returns to Chicago

Broadway favorite The Lion King is back in Chicago, onstage at the downtown Cadillac Palace Theatre from Nov. 17 – Jan. 14. This award-winning play weaves a tale of hope and adventure through vividly theatrical storytelling, awe-inspiring visuals, and unforgettable songs by Elton John and Tim Rice that include Circle of Life and Hakuna Matata.

Learn more about The Lion King.