Washington Park, famed for its namesake green space, is home to a blossoming art scene and plenty of picturesque natural areas that host seasonal events and festivals. Woodlawn also boasts many outdoor areas and community gardens, as well as a distinct architectural heritage that includes 40 majestic churches and the historic 63rd Street corridor.

These vibrant neighborhoods are as old as the city itself and where you can find some of Chicago’s oldest churches, restaurants, and more. The area’s deep roots include ties to historic figures including Emmett Till, Lorraine Hansberry, and Ulysses S. Grant.

Both areas provide ample green space, with the namesake Washington Park being one of the centerpieces of the community. The historically significant park was designed by Frederick Law Olmsted, who later went on to be the mastermind behind the landscape of the 1893 World’s Fair. Don’t miss one of the park’s unforgettable annual events, such as the African Festival of the Arts during Labor Day weekend or the Bud Billiken Parade in August.

While exploring the park, swing by the Washington Park Refectory, an impressive two-story structure with glorious sunlit towers and colonnades. Examine the meticulous details of the acclaimed 20th-century Fountain of Time sculpture, considered among the city’s public art collection’s central pieces. Near Woodlawn, tee off at the 18-hole, lakefront Jackson Park Golf Course, where kids play free during certain times or with adult admission. 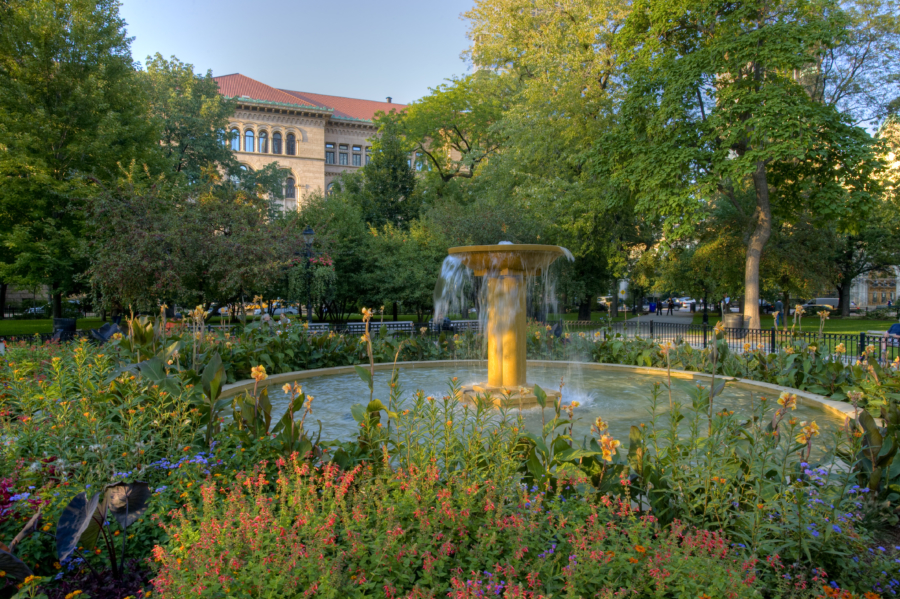 Appreciate artwork created by people of color at Washington Park’s Arts and Public Life retrospective and exhibits. Head to Woodlawn to check out socially relevant contemporary art at the William Hill Gallery or the University of Chicago’s multidisciplinary Logan Center. And visit the racial barrier-breaking Lorraine Hansberry House, former home of the Chicago Black Renaissance playwright who wrote A Raisin in the Sun, which premiered on Broadway in 1959.

Then reflect on the day over a hot caffeinated beverage at Build Coffee, a charming bookshop that hosts the occasional gallery show, performance, and game night. You can also enjoy a hearty breakfast and coffee drinks at Robust Coffee Lounge.

With an elegant lounge and modern American fare, Park Supper Club is ideal for rounding out a splendid evening with dinner and a nightcap. Or taste a bit of history at Daley’s Restaurant, the neighborhood’s culinary mainstay since 1892 and family-owned for more than a century.

Finally, witness the intersection of art and activism through a performance by Red Clay Dance Company, which is spearheaded by Black female leaders. The dance company is based in the Woodlawn neighborhood, but performs all over the city. 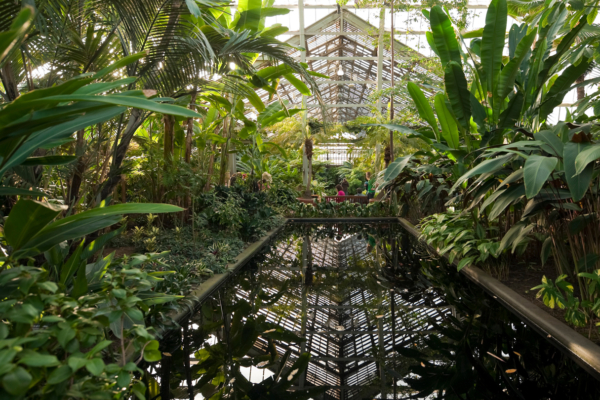 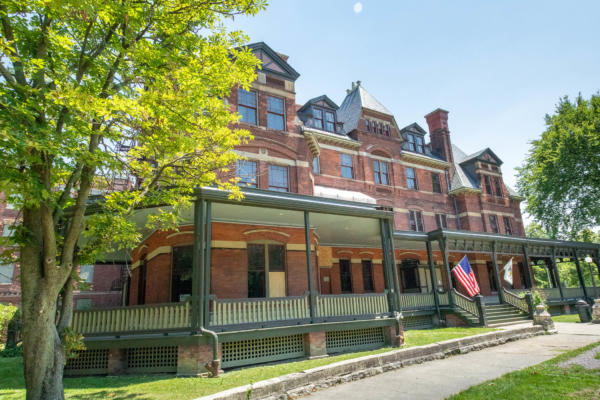 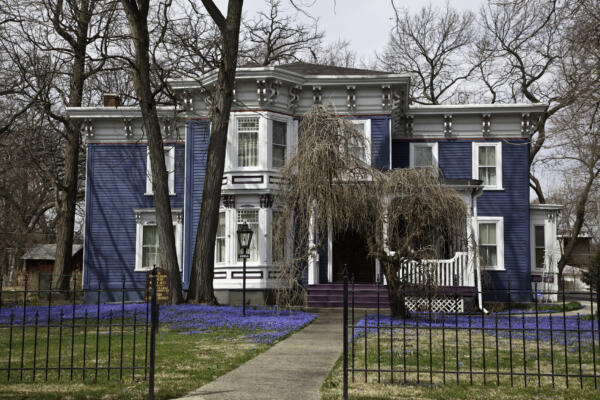 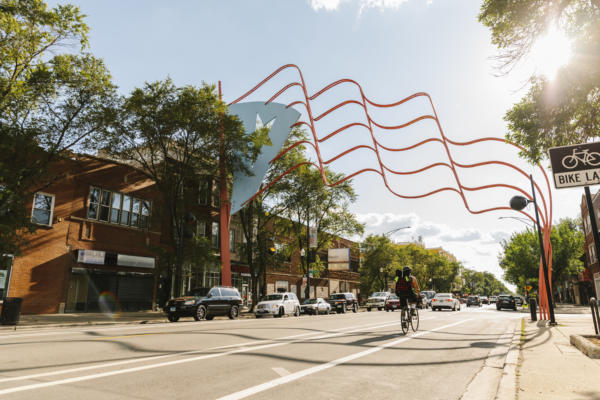 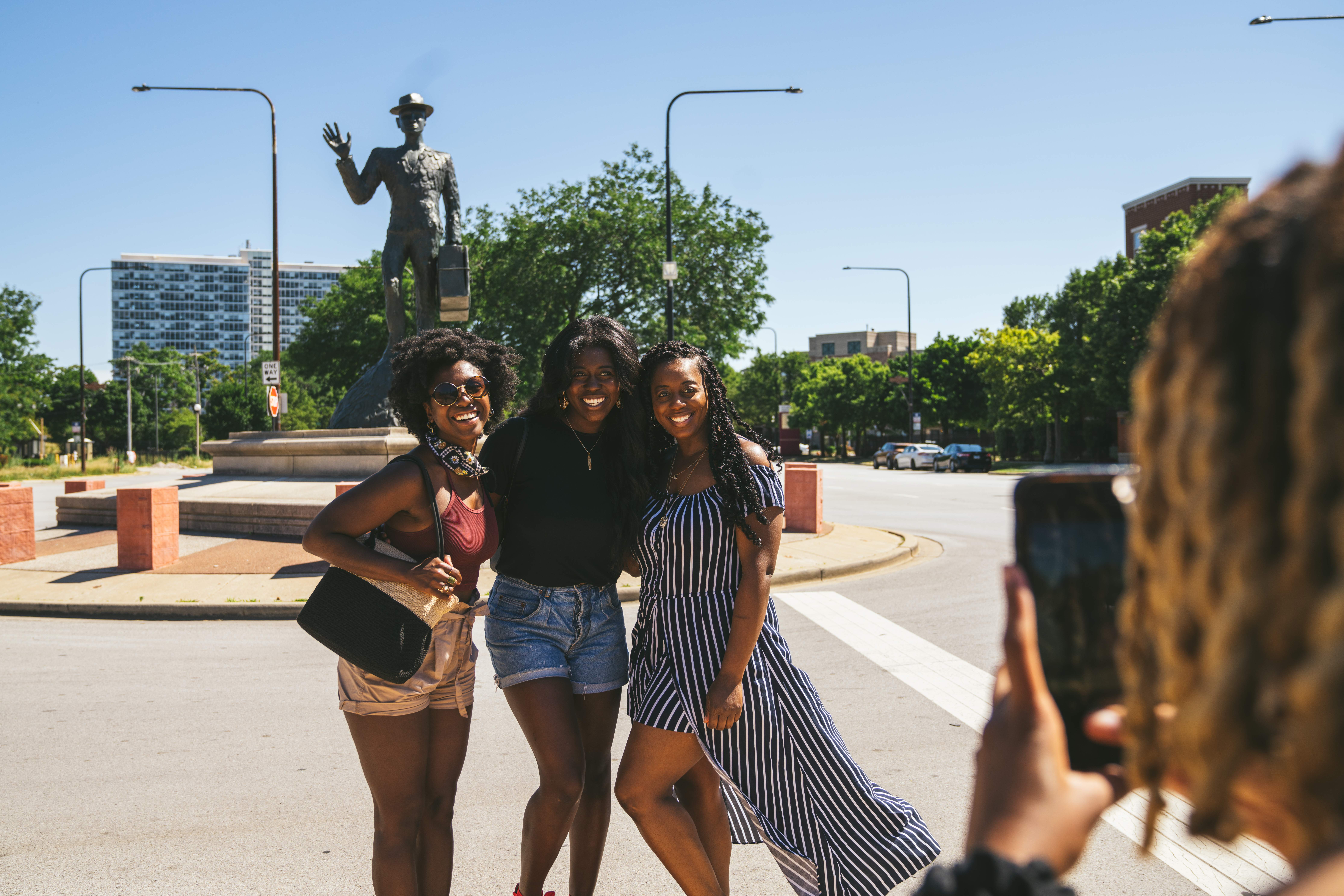 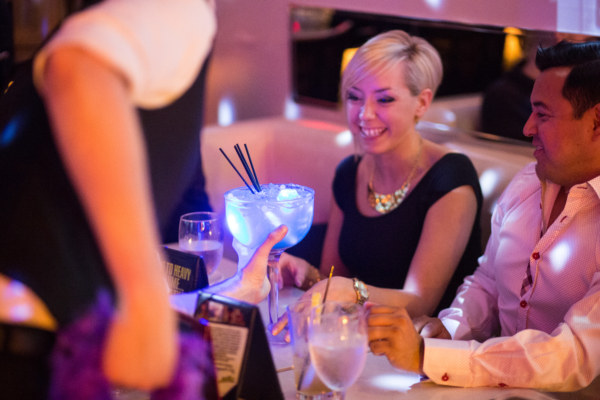 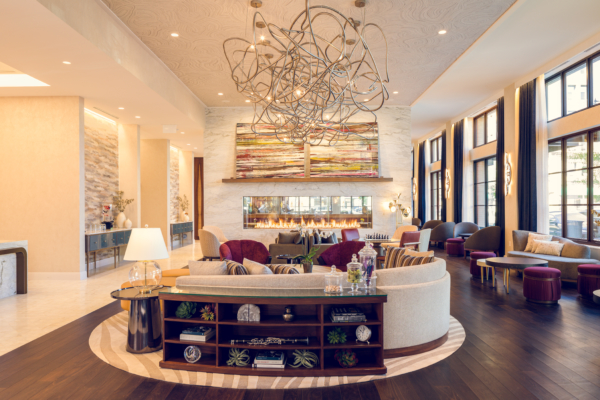 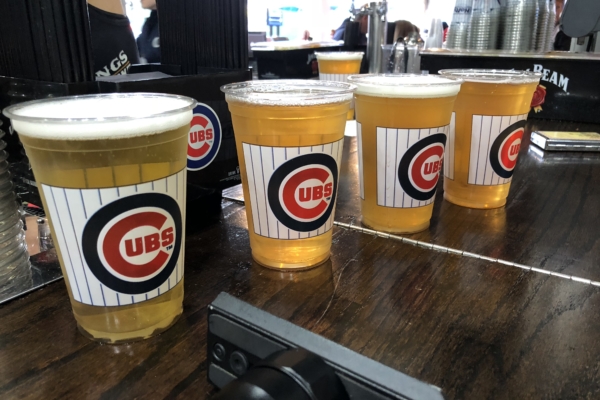 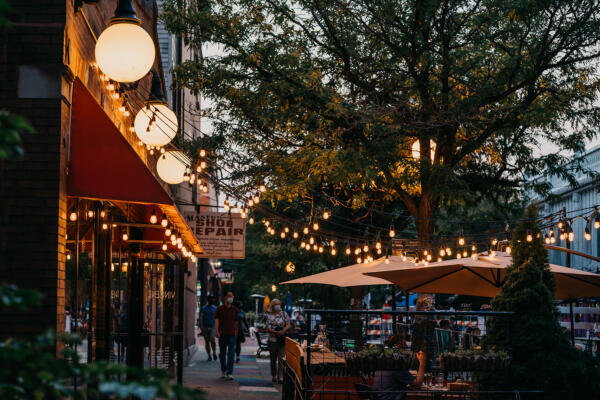 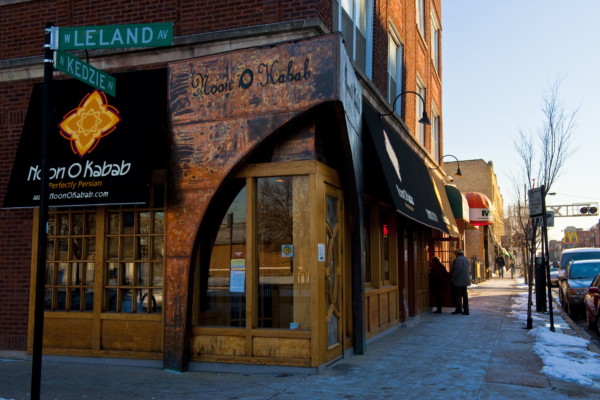 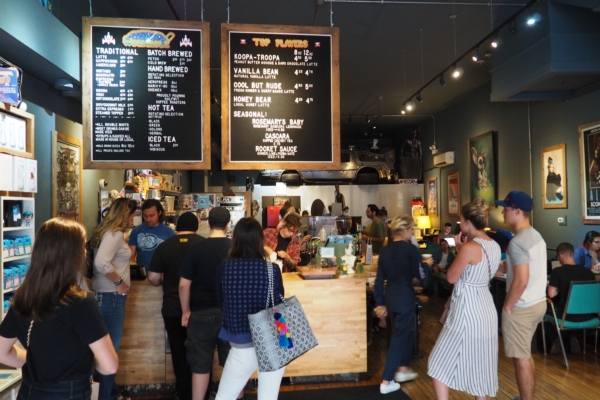