The recipe for Giordano’s now-famous stuffed deep dish pizza is one that has evolved over 200 years.

Its creation began in a small northern Italian town near Torino, Italy. Mama Giordano was famous around town for her exquisite cooking. Of all her renowned dishes, her most beloved meal was her “Italian Easter Pie”. Mama Giordano would serve this double- crusted, cheese stuffed masterpiece on special occasions. This pizza pie became a sacred tradition in the Giordano family and a legend in the town of Torino.

Years later, Italian immigrants Efren and Joseph Boglio moved to Chicago to start their own pizza business. The brothers introduced their Mama’s recipe for stuffed pizza. In 1974, on Chicago’s historic south side, Efren and Joseph opened the first Giordano’s in the world. Over the next 40 years and counting, millions of happy and loyal fans as well as hundreds of critics call Giordano’s the city’s “best” stuffed pizza! The rest is history you can still taste today, along with our other great starters, fresh salads, outstanding pastas and unique sandwiches. 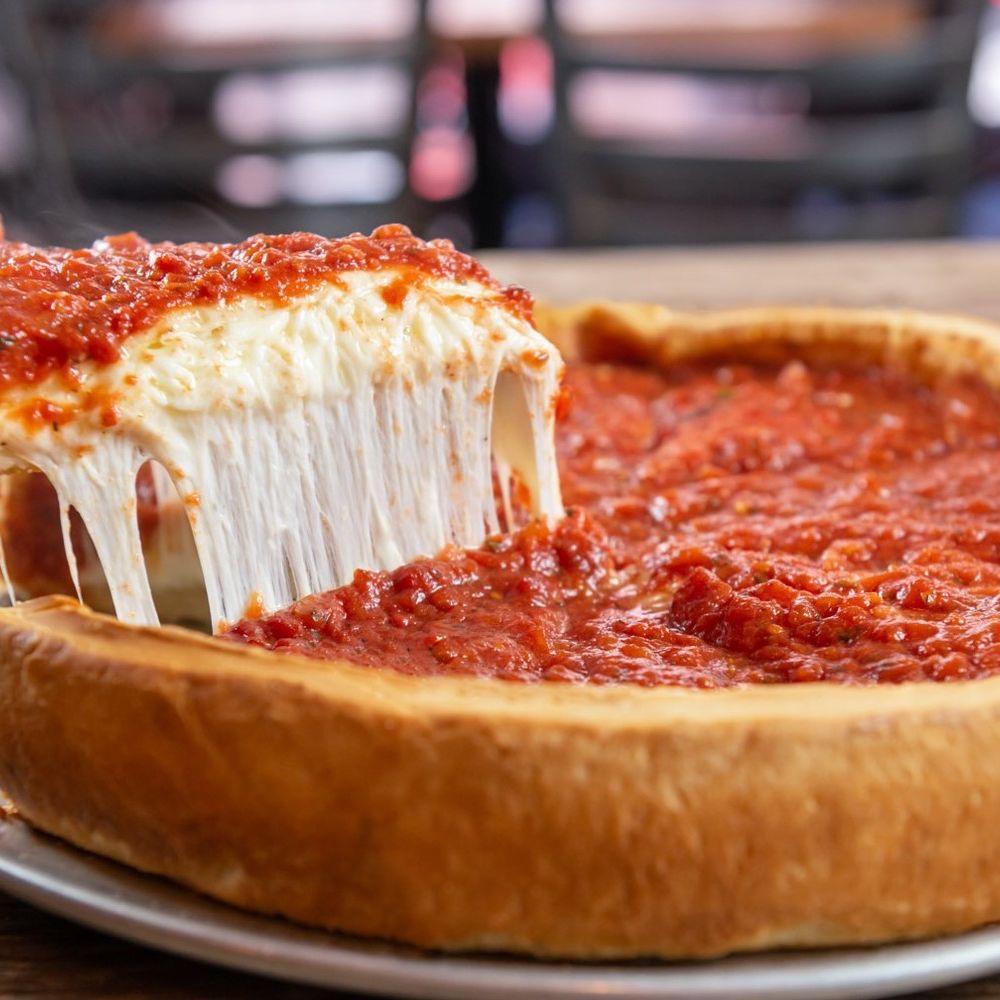