For the first time ever, the sights, sounds and speed of NASCAR are coming to downtown Chicago on July 1-2, 2023! This exciting event, the first street race in NASCAR’s 75-year history, will add another marquee chapter to Chicago’s illustrious sports legacy while bringing thousands of visitors and millions in positive economic impact to downtown Chicago and its businesses.

More information will be shared as the date of the event approaches. Over the coming months, NASCAR will be working closely with the City of Chicago, the Chicago Park District, and the Chicago Sports Commission to deliver this unprecedented, world-class event while minimizing the impact on downtown residents, businesses, and organizations. 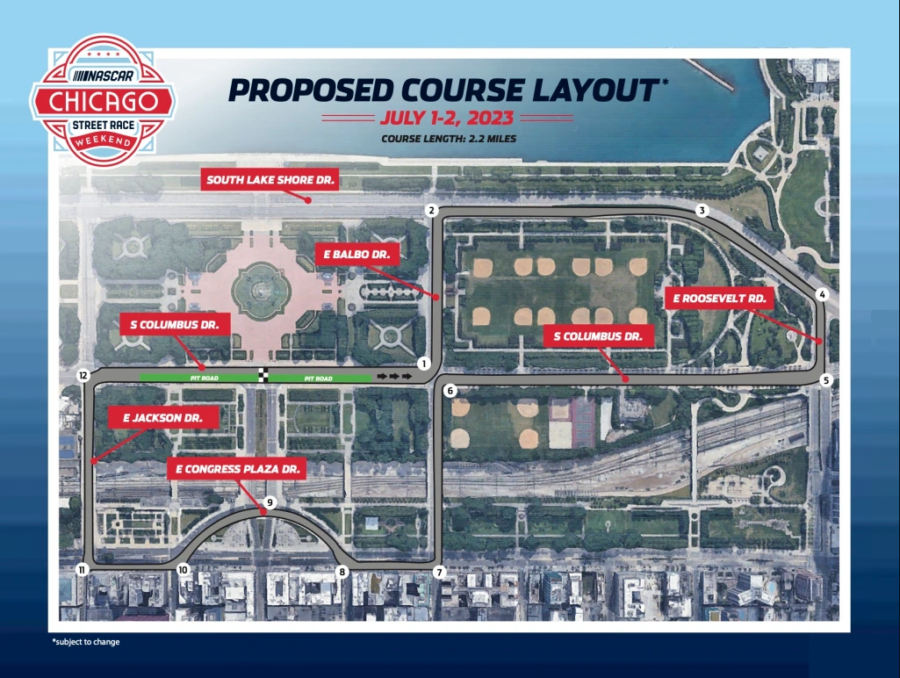 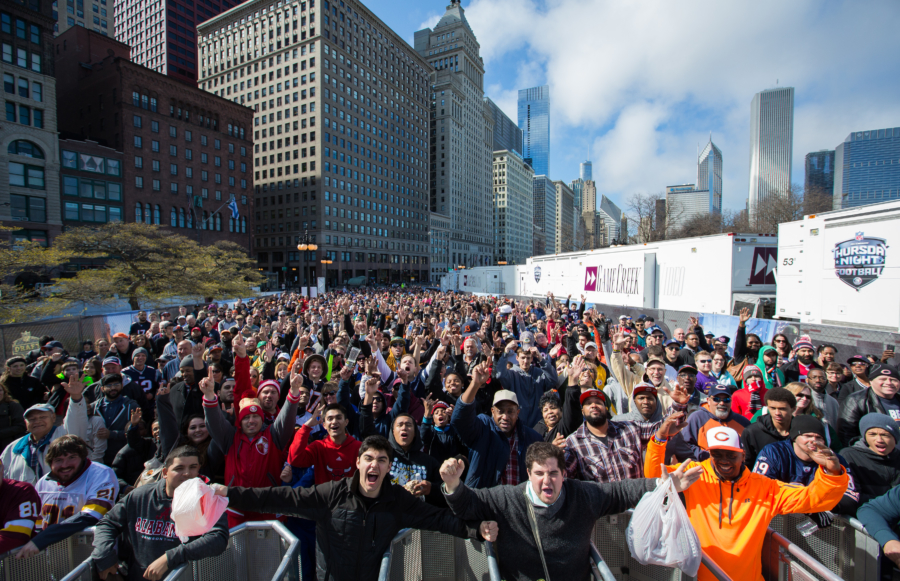 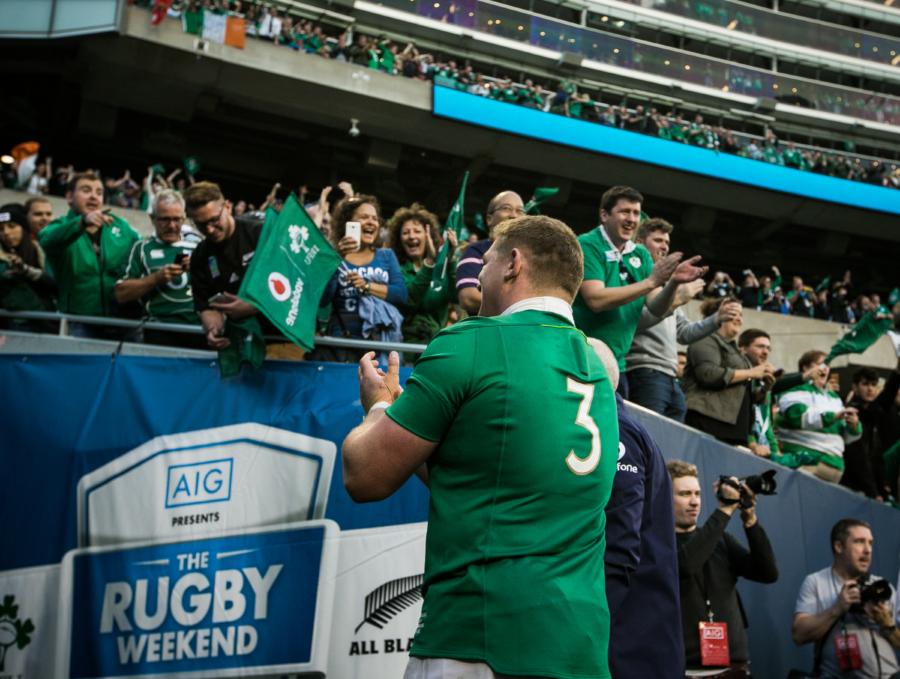