Catch a game with the Chicago Fire Soccer Club. The wildly enthusiastic Fire fans will have you singing your heart out, and the show of offensive and defensive talents on the field will keep you on the edge of your seat!

One fan club in particular, Section 8 Chicago, has built a reputation for its undying support of the team. Prepare to be amazed by their massive colorful displays and non-stop chanting. Plus, stop by the Section 8 tailgate before the game. 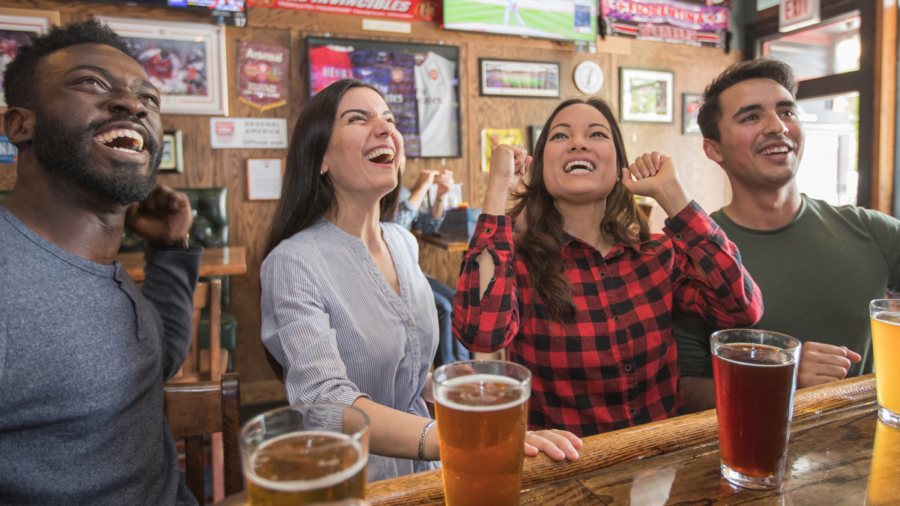 Chicago Fire die-hards who can’t make it out to SeatGeek Stadium for a game will find plenty of riveting soccer action at official team bars across the city. Catch a match with fellow futbol fans at Fado Irish Pub or U.S. Soccer Bar of the Year winner Globe Pub in the North Center neighborhood. 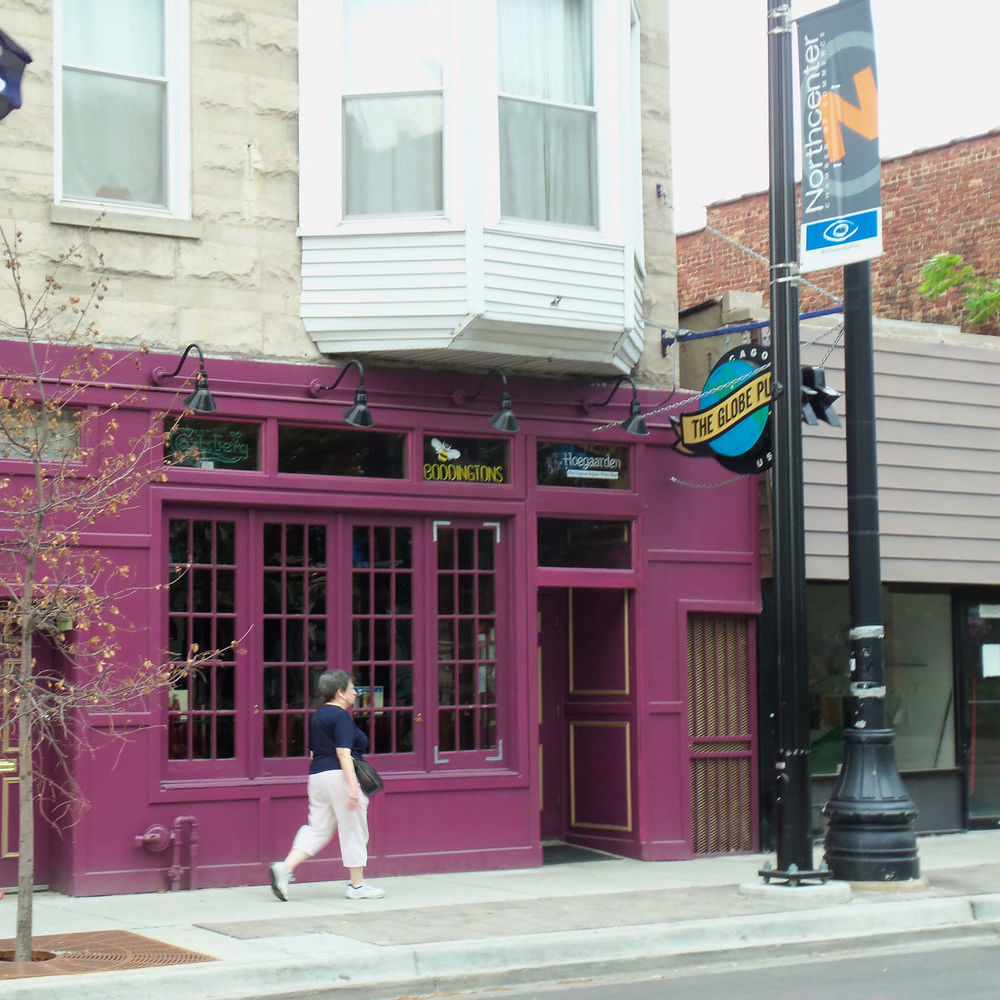