Bird lovers flock to Chicago for a chance to spot hundreds of different species all around the city. Here’s a few areas for bird watching in Chicago.

More than 300 different species flock to this ten-acre bird paradise every spring and fall. Tens of thousands of migratory birds make Montrose Bird Sanctuary their seasonal home. Common species at this particular location include:

The area’s signature attraction is “The Magic Hedge,” over 400-feet of trees and shrubs that are enormously (and inexplicably) popular with migrating birds. Starting in the 1950s, the Army leased land at Montrose and planted honeysuckle to camouflage the barracks from public view. Years later, the honeysuckle remains and is now a vital part of the “The Magic Hedge.” During the 80’s and 90’s, birding organizations worked with the Chicago Park District to plant more bird-friendly shrubberies and attract even more feathered creatures to the area

The six-acre bird sanctuary was built in 2003 as one of a handful of Park District-run nature preserves along the lakefront. The McCormick Bird Sanctuary provides food, shelter, and a much needed rest stop for millions of birds that migrate along the Lake Michigan shoreline.

Along the north end of the sanctuary is a beautifully maintained prairie with wildflowers and grasses. You’ll also find an observation platform and a short trail that’s frequented by bird watchers. Make sure to stop by the stone water feature, a popular spot with bathing birds.

The sanctuary is protected by fencing, but a nearby viewing platform provides the perfect viewpoint for birders. With houses designed specifically for purple martins, onlookers often catch these beautiful creatures bringing food to their young. At dusk, a bat house provides more than enough opportunity to catch a frenzy of winged mammals. 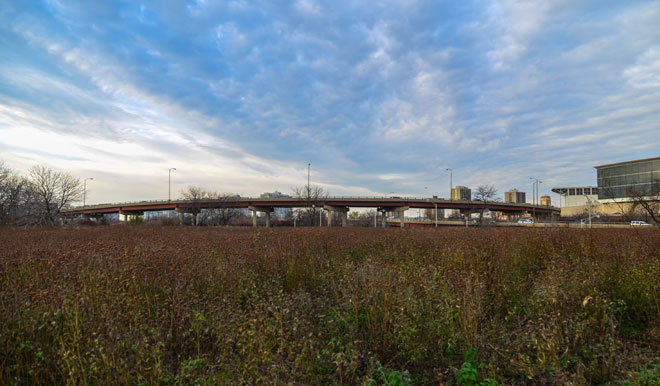 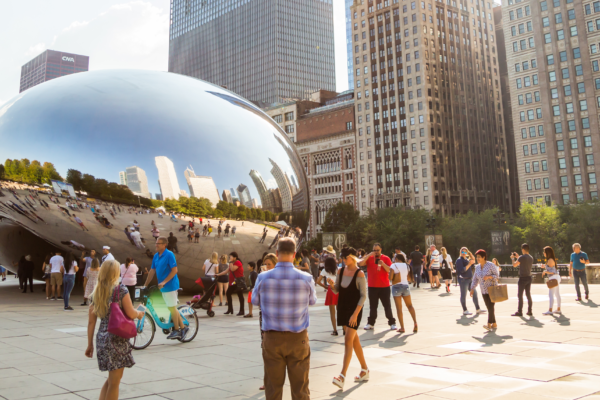 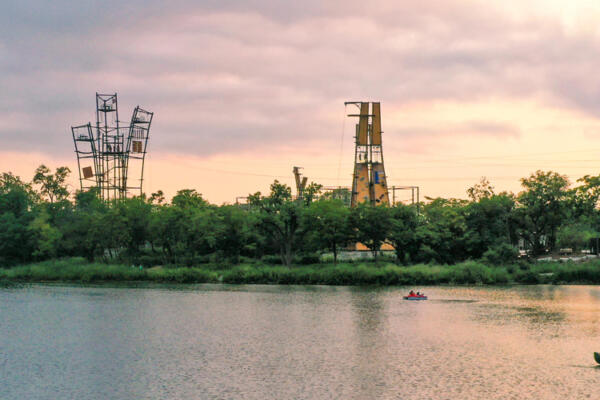