The Illinois Centennial Monument was designed by Henry Bacon, the same architect who did the Lincoln Monument in Washington D.C. The monument is a 42 foot Doric Greek column that is the same exact size and proportion as the Parthenon colonnade atop the Acropolis in Athens. On top of the Doric column is a 10 foot American Eagle. Bacon’s idea was to link the first democracy in Greece to our democratic principles with the American Eagle sitting on top of the Doric column. There is a 15 foot base with carved reliefs sculpted by Evelyn Longman which depict Hiawatha, Ceres, Mercury and Daniel Boone. 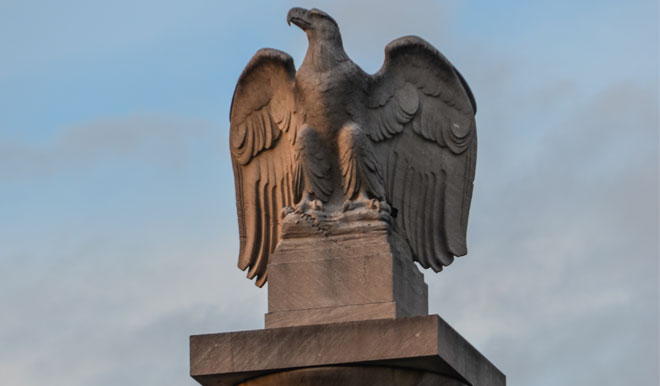 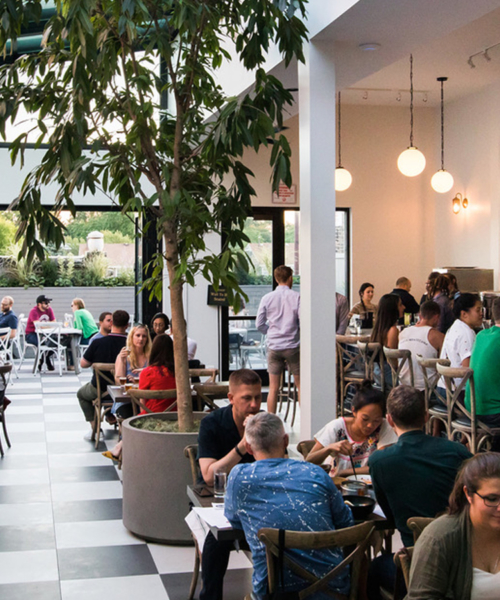