Chicago boasts a musical legacy that few cities can challenge. This is the Midwest Mecca, where urban blues, gospel and house music were born.

For three summer weekends, music lovers can enjoy house, gospel and blues festivals for free, with the Chicago lakefront and downtown cityscape as their backdrop.

Kicking off on Memorial Day weekend and continuing through mid-June, the native sounds of Chicago will fill the ears and hearts of locals and visitors from all over the globe.

The percolating rhythms of house music developed in Chicago during the 1980s, and have expanded to revolutionize the international club scene. Catch some of the city’s hottest house DJs, including Ron Trent and Paul Johnson, at the Chicago House Music Festival each May.

Although gospel music is steeped in sacred church traditions, the genre actually stems from the decidedly secular blues culture. The development of gospel music was fundamentally influenced by Thomas A. Dorsey, a former bluesman who mixed syncopated rhythms and blues vocals into religious music. He staged the first gospel concerts on Chicago’s South Side. The Chicago Gospel Music Festival is a testament to just how big the genre has become.

Now in its 35th year, this is the largest free blues festival in the world. The Chicago Blues Festival celebrates the city’s rich blues legacy; blues icons like Muddy Waters, Howlin’ Wolf and Willie Dixon traveled from the Mississippi Delta to Chicago during the Great Migration, bringing their acoustic guitars that became electrified to reach the big city crowds.

A Chicago institution, Smartbar has been serving up cutting-edge house music for over 30 years. You’ll hear the best underground house by legendary DJs like Derrick Carter.

A River North mainstay, Spybar features a new generation of house DJs that often mixes deep house with techno and other influences.

This brunch serves up an all-you-can-eat buffet, as well as talented local gospel singers performing traditional and contemporary songs.

Sail away on a two-hour cruise that combines the inspiration of gospel music with the beauty of Chicago’s skyline and lakefront.

Owned by Chicago’s elder statesman of the blues, Buddy Guy’s Legends showcases the best local and national blues performers, as well as tasty Cajun dishes as a nod to Buddy’s Louisiana roots.

If you want to get off the tourist track visit Rosa’s Blues Lounge for an authentic hole-in-the wall blues experience.

Noted for highlighting Chicago’s blues queens, Blue Chicago is a tiny club with lots of  atmosphere.

A Lincoln Park landmark, Kingston Mines is the city’s largest and rowdiest blues club, with two stages and a substantial college crowd. 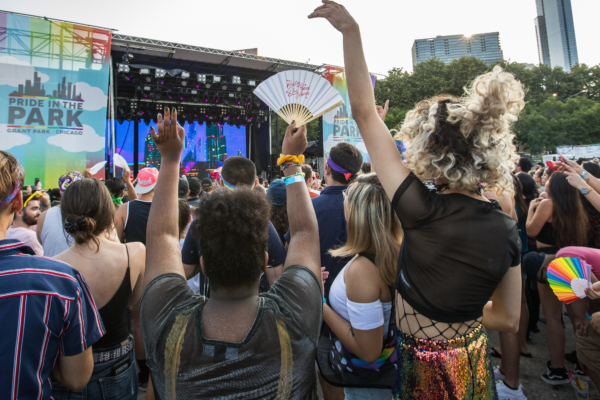 How to celebrate Pride 2021 in Chicago 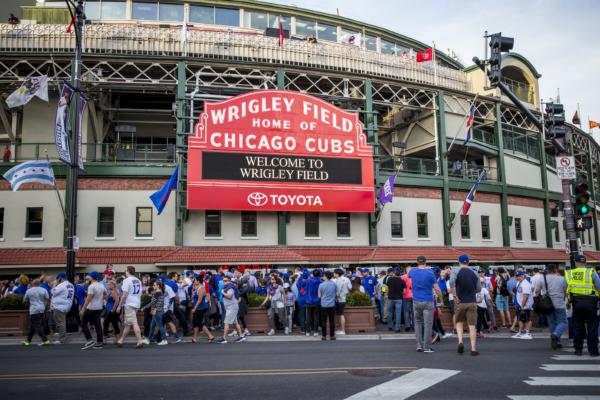