One of the most famous landmarks of Chicago’s African American community, “Victory” was erected after a lengthy campaign led by the Chicago Defender. African American soldiers formed the 8th regiment of the Illinois National Guard, which became the 370th Infantry of the 93rd Division upon the start of World War I. The unit saw action in France as the last regiment pursuing retreating German forces in the Aisne-Marne region, just before the war ended. 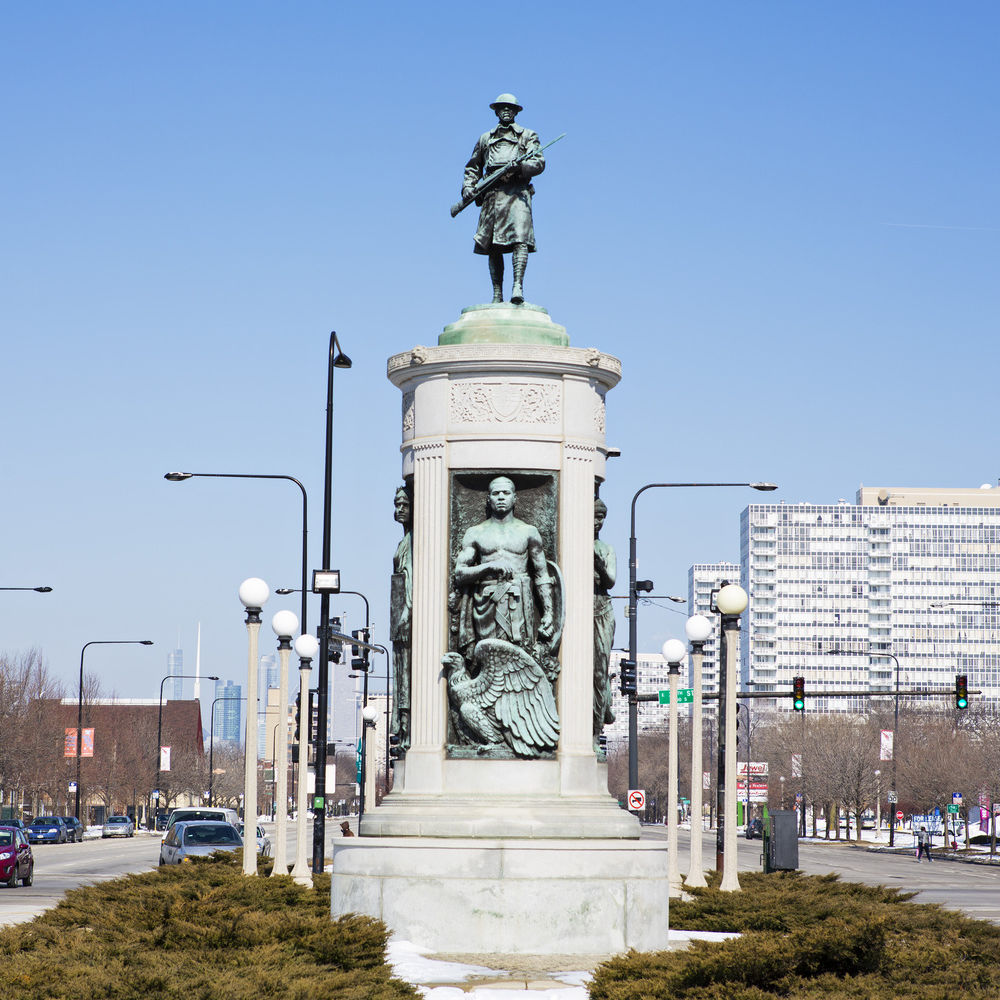 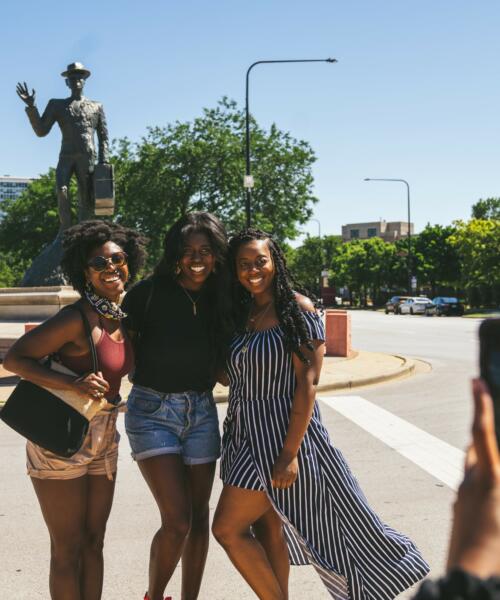 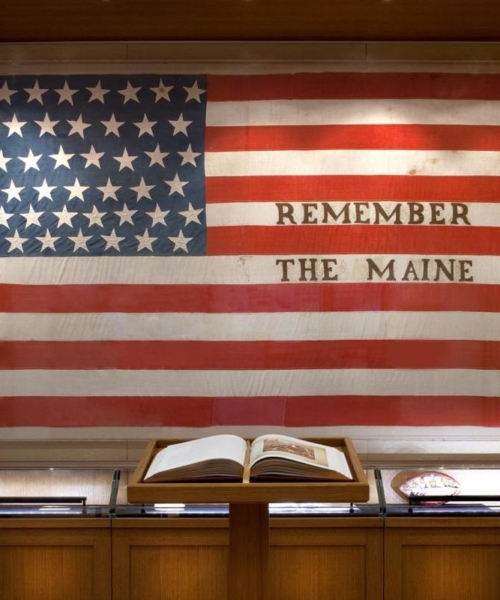