Two of Chicago’s most historic hotels are also its most haunted. While guests at the Congress Plaza and The Drake enjoy luxury, comfort, and meticulous attention to detail, they also revel in ghostly lore – particularly during Halloween season.

If All Hallow’s Eve finds you in our fair city, consider booking a room in one of these spooktacular hotels. 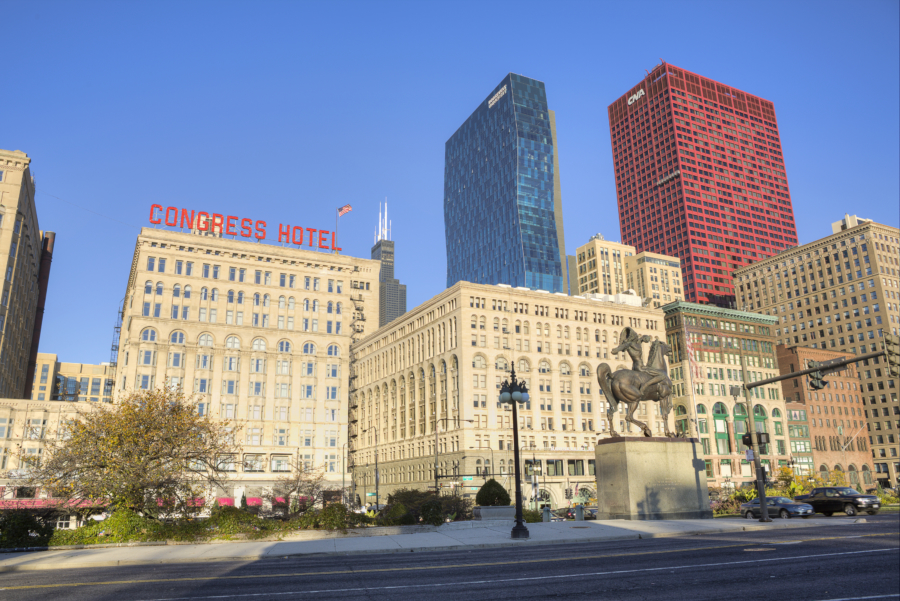 Al Capone – he’s the stuff that mob legend is made of. And, it would seem, a resident of the Congress Plaza Hotel (520 S. Michigan Ave.) to this very day. Yes, patrons of the 122-year-old, 871-room hotel have reported seeing the ghost of old Scarface roam the halls. In 2016, in fact, Leisure + Travel magazine declared the Congress Plaza Hotel the most haunted place in the State of Illinois, noting that Capone set up his headquarters here, and his ghost is most frequently seen near his old suite on the 8th floor.

Capone isn’t the only ghost taking up residence at the hotel, however. Our favorite phantom is the loveable Peg Leg Johnny. Little is known about this spooky hobo ghost, but the Internet tells us that the incorrigible spirit has an urge to turn room lights and electronics on and off, and generally cause havoc for guests. 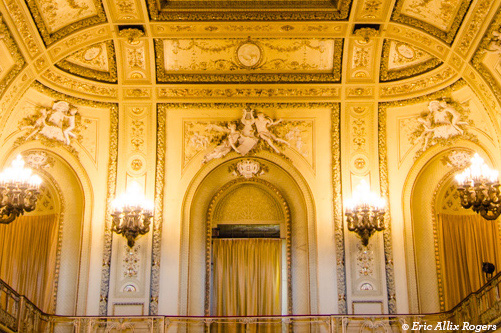 However, ghost experts report that the hotel’s most haunted spot is Room 441, where a female ghost reportedly kicks guests awake from the foot of the bed. As you can imagine, it’s a frequently requested reservation.

Not to be outdone, the ghost of a boy also reportedly haunts the Congress. Lore contends that his mother, distraught over her immigrant status, became increasingly troubled and threw both her children from a hotel window in despair, jumping out herself straight afterwards. The boy’s ghost, like Peg Leg Johnny, causes mischief, but his shenanigans are largely limited to rearranging furniture and the like. That’s obnoxious but forgivable, right?

While the Congress Plaza is clearly teeming with apparitions, the hotel’s most enduring creepy legacy, perhaps, is connected to one of its real-life patrons, America’s first serial killer, Dr. H.H. Holmes. Holmes is known to have loitered around the hotel lobby in search of new victims. He was remembered most recently in the book Devil in the White City, where a retelling of Holmes’ story reveals that the psychopath would lure young women back to his pharmacy — and a hidden torture chamber.

Don’t believe the ghostly hype around the Congress Plaza? Check it out for yourself at the hotel’s Haunted Halloween Ball. The costume party promises to combine “elements of a lavish VIP nightclub and lounge experience, with the exclusiveness of a luxury hotel gala, and the terror and chills of a haunted house.” It runs from 9pm to 3am, with tickets priced at $20 per person. 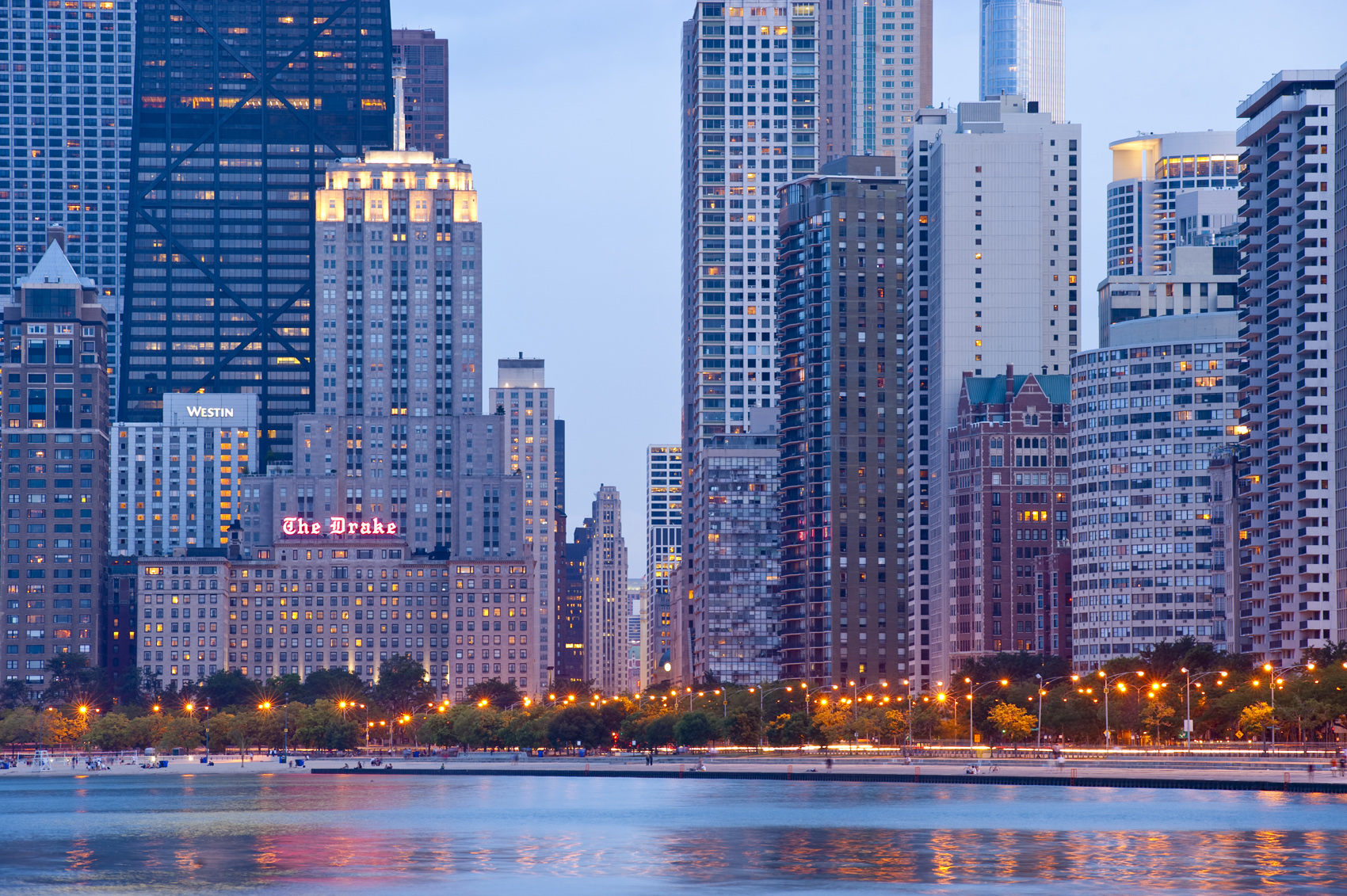 While the Congress Plaza Hotel reigns supreme in the world of Chicago’s haunted hotels, The Drake Hotel (140 E. Walton Place) is a strong second. The ghost of the famed Lady in Red still creeps around the hotel, nearly 100 years after her tragic death on New Year’s Eve. The legend goes that the crimson-adorned woman discovered her lover (or, in some reports, her husband) with another woman during a gala attended by the city’s elite, prompting her to jump from a window on the 10th floor (some accounts say it was from the roof). She has since been seen roaming the hallways, and is most commonly witnessed on the 10th floor and the sumptuous Palm Court – no doubt drawn by all those High Tea afficionados. 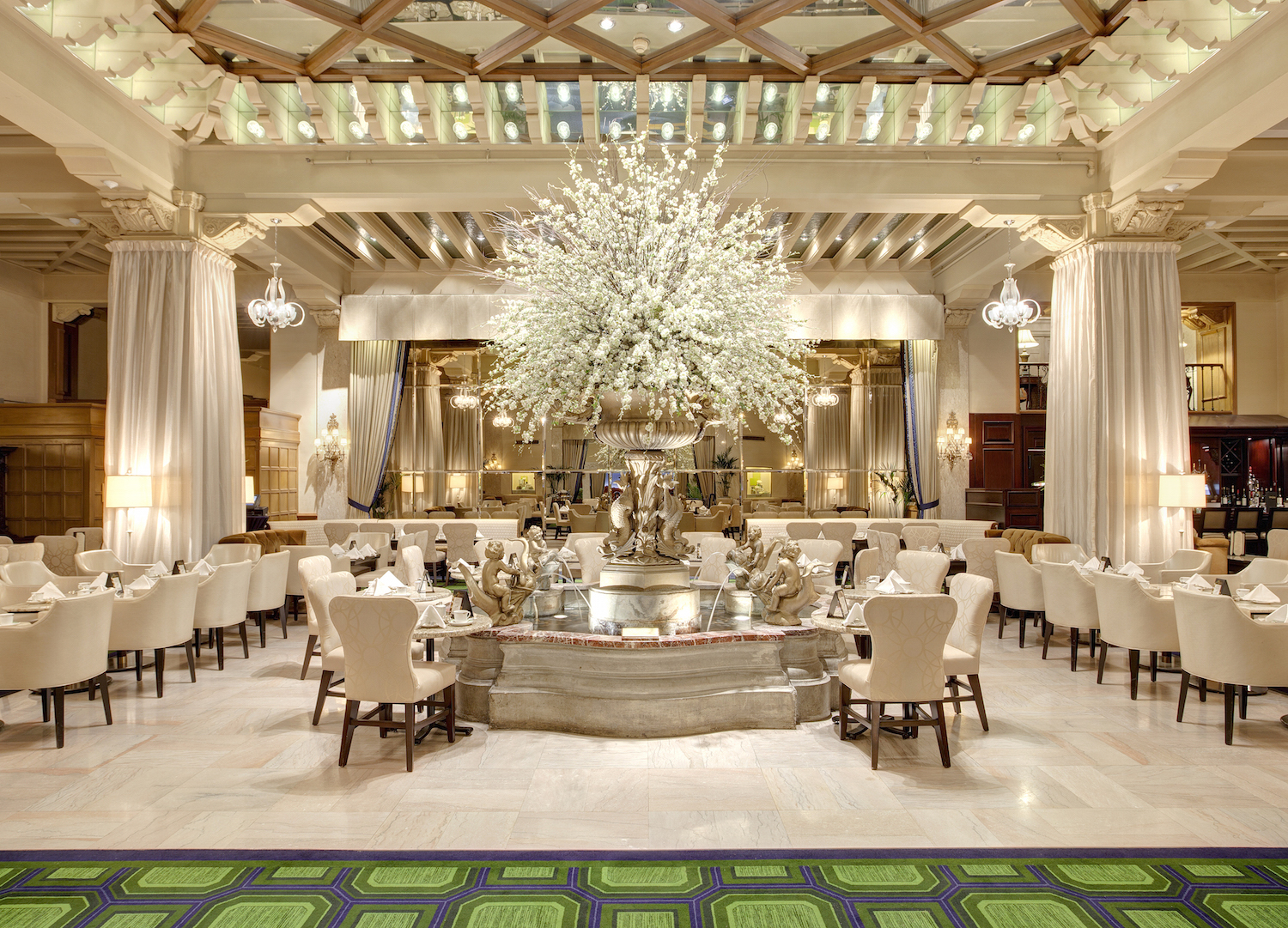 Perhaps the most poignant ghosts, however, are those of the parents of Bobby Franks. Franks was kidnapped and murdered by his cousin Richard Loeb and his accomplice Nathan Leopold in 1924. The two said they did it “for the thrill of it.” It was the court case of the century, and reports at the time noted that the Franks family left their home to avoid gawkers, moving to The Drake, where they spent the rest of their days. They remain there in the afterlife, it seems, and have been witnessed wandering the hotel, mourning their murdered son.

A great time  to visit The Drake is during the Masquerade Ball: A Nightmare on Walton Street. Taking place in the stunning Palm Court, your ticket allows you admission to a luxurious masquerade ball, filled with history and mystery. Live entertainment by the Flat Cats, masques and black tie attire add to the ambiance of extravagance. Seating will be available in the Palm Court and Club International rooms on a first-come, first-served basis. 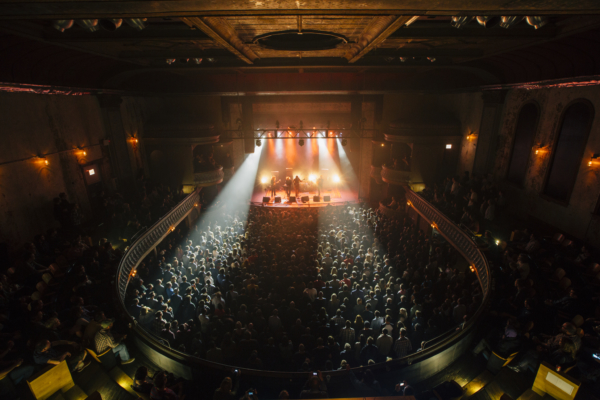 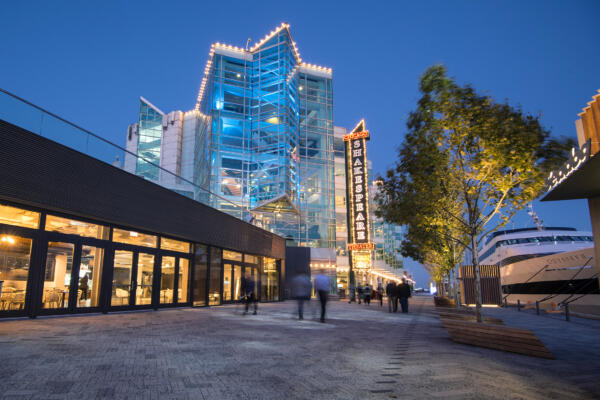