While this year has been a hard one for the restaurant industry, there’s still some bright spots for the local dining scene. New restaurants and breweries have been popping up all over Chicago, representing a variety of cuisines and serving neighborhoods in every corner of the city.

At these new spots, you can enjoy a slice of pizza from a Michelin-starred chef, locally brewed beer in the heart of downtown, or refined cocktails on a hot new rooftop. The list also includes several women- and minority-owned establishments, like a new seafood spot in Old Town, a creative Filipino restaurant, and many options in a brand new food hall.

Here’s a round-up of some of the most recent restaurant openings in Chicago.

The Diver in River North: This gorgeous space, designed to transport guests straight to coastal Mexico, serves up tropical vibes and a beach-inspired menu. Dig into a ceviche bar, seafood tacos, and plenty of vegetarian options. An outdoor space is coming soon.

Kasama in Ukrainian Village: After much anticipation, this new Filipino American restaurant is now open. Kasama, which is open or delivery and takeout, is led by husband-and-wife duo Genie Kwonn and Tim Flores who have worked at some of the country’s most renowned establishments. Expect modern takes on classic dishes, like lumpia and adobo, along with a stunning pastry selection.

Ever in Fulton Market: One of the most buzzed-about openings of the year, Curtis Duffy has opened his latest endeavor in the West Loop. The former Grace chef is again vying for three Michelin stars, with a luxurious 8- to 10-course tasting menu and futuristic interior.

Nobu Chicago in West Loop: Another one of the year’s hottest openings, the rooftop bar at the new Nobu Chicago hotel is now open. While we still have to wait for the main restaurant, the rooftop space offers refined, Asian-inspired bites and cocktails with sweeping views.

Surf’s Up in Old Town: A new location of this Black-owned business has opened on Wells Street in Old Town. Guests can expect casual seafood with a twist, like fried lobster tails or shrimp with Hennessy sauce. The local chain also has other locations around Chicago, including South Shore.

Pizza Friendly Pizza in Ukrainian Village: Replacing beloved Bite Cafe next to Empty Bottle, Pizza Friendly Pizza is a collaboration with Noah Sandoval of acclaimed restaurants Oriole and Kumiko. The walk-up window serves Sicilian-style slices — make it a combo with a beer and a shot for just $10.

Kennedy Rooftop in Wicker Park: Enjoy a unique view of the city from this west side rooftop, located atop the new Hyatt Place Wicker Park. Enjoy shareable plates, like the 606 charcuterie board, and a full bar.

The Tamale Guy in West Town: Running into The Tamale Guy used to be a matter of pure luck. Now, he’s setting up a permanent location on a popular stretch of Chicago Avenue in West Town. The beloved street vendor, Claudio Velez, has received more than $30,000 from an online fundraiser and hopes to open sometime this month.

Testaccio in Logan Square: From the team behind Osteria Langhe, Testaccio brings regional Roman cuisine to Logan Square. The menu includes salumi, hot and cold antipasti, pastas, and dishes from the wood-burning oven. The concept, which includes an outdoor patio and small courtyard, also features a pizza food cart and downstairs wine bar.

FireLake in the Loop: Housed inside the Radisson Blu Aqua Hotel, FireLake serves a meat-focused menu with an emphasis on their rotisserie and smoker. The spot offers indoor and outdoor seating for brunch, lunch, and dinner.

Dr. Murphy’s Food Hall in Little Italy/University Village: This massive, modern food hall is part of a major revitalization effort of the century-old Cook County Hospital. The sleek spot includes 11 food stalls — many are outposts of Chicago spots (The Delta, Lexington Betty Smokehouse, and Passion House Coffee Roasters) and most are women- and minority-owned.

Buzzed Bull Creamery in Wicker Park: Did someone say boozy ice cream? Create your own concoction or pick from creative menu options, each with an optional alcohol addition (starting at 5% ABV). Or get a caffeine buzz with their specialty coffee drinks. 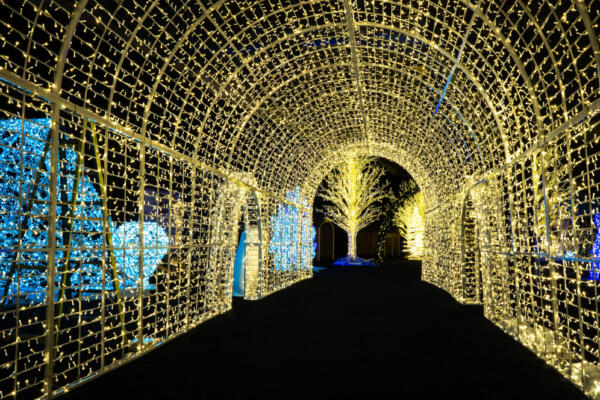 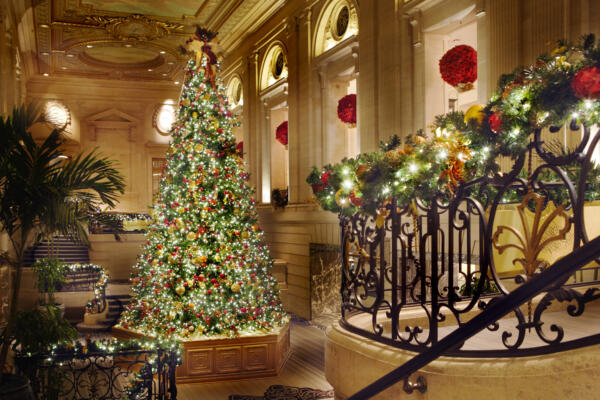 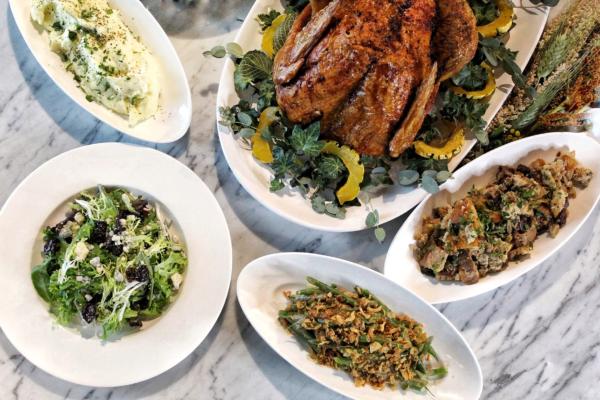