Explore The Art of The Brick at the Museum of Science and Industry, attend the C2E2 comic convention at McCormick Place, see WICKED when it returns to Chicago, look for the August opening of The St. Regis Chicago, and dine on steaks and seafood at José Andrés’ Bazaar Meat.

Explore The Art of the Brick

The world’s largest display of LEGO art makes its Chicago debut with The Art of the Brick, on view at the Museum of Science and Industry through Sept. 5. The first-ever major museum exhibit to use LEGO bricks as the sole art medium features more than 100 incredible works. See world-famous masterpieces such as da Vinci’s Mona Lisa and van Gogh’s Starry Night creatively reimagined with colorful LEGO bricks.

Learn more about The Art of the Brick.

C2E2 is back at McCormick Place

Broadway sensation WICKED is back in Chicago, onstage at the downtown Nederlander Theatre from Sept. 28 – Dec. 4. This award-winning play tells the wildly inventive friendship story behind the Witches of Oz, with a musical score that features beloved hits such as Defying Gravity and For Good. 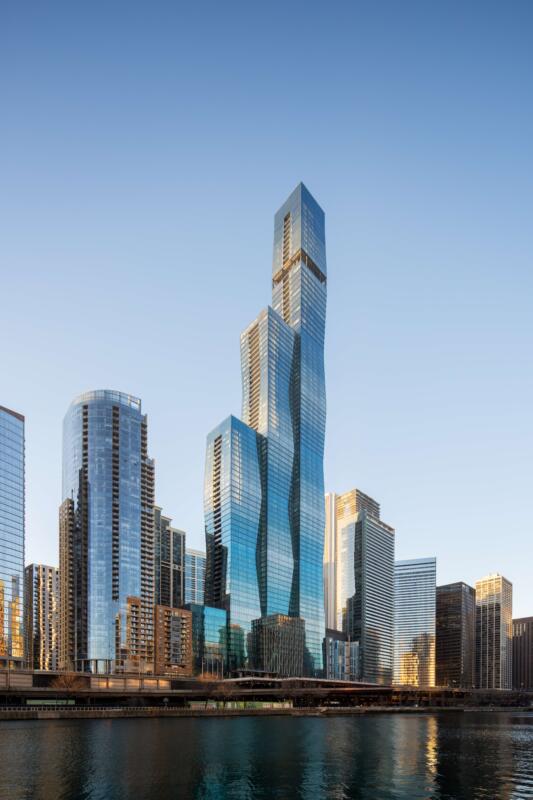 Global humanitarian and chef José Andrés has teamed up with the local Gibsons Restaurant Group to open Bazaar Meat and Bar Mar along the Chicago River. Located within the 57-story Bank of America headquarters, Bar Mar welcomes guests on the first floor with creative cocktails and a raw bar, while the second-floor Bazaar Meat features everything from bison carpaccio to tapas and Wagyu steaks.