Lee Wolen
CHEF/PARTNER
Chef Lee Wolen joined Boka Restaurant as Chef/Partner after Boka Restaurant Group’s flagship property underwent a major renovation. Since his time at Boka, critics have taken notice. Phil Vettel of Chicago Tribune and Eater Chicago both named Lee as “2014 Chef of the Year.” Lee was named by Plate Magazine as one of “30 Chefs to Watch” in September 2015, and as “Chef of the Year” and 2015 “Restaurant of the Year” at Chicago’s coveted Jean Banchet Awards. Boka Restaurant was also recently awarded a fourstar review from Chicago Magazine, a three-star review from the Chicago Tribune, and a Michelin Star in 2014, 2015, and 2016. Chef Wolen was also a James Beard Award finalist in 2016 and 2017. 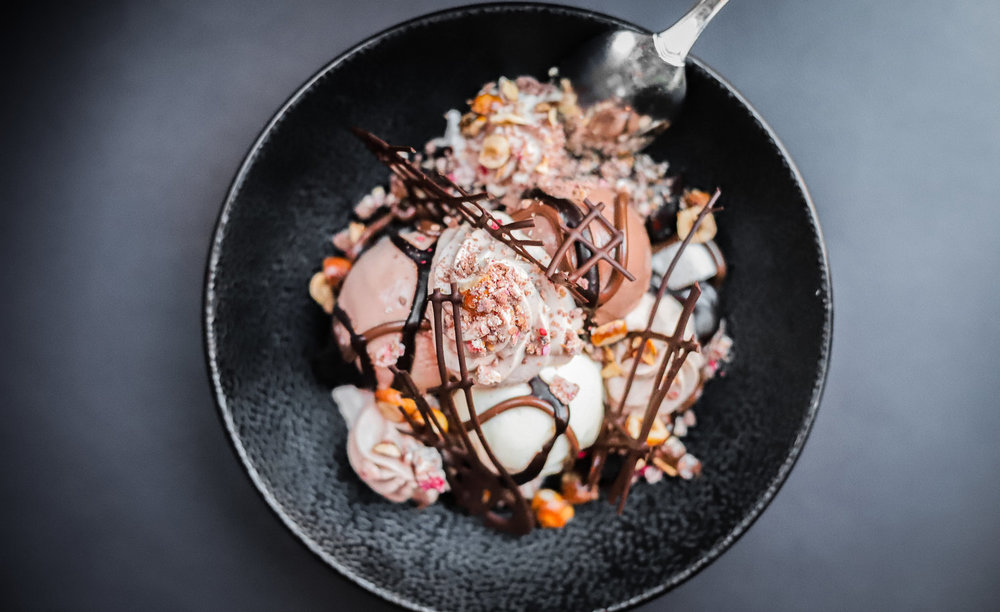 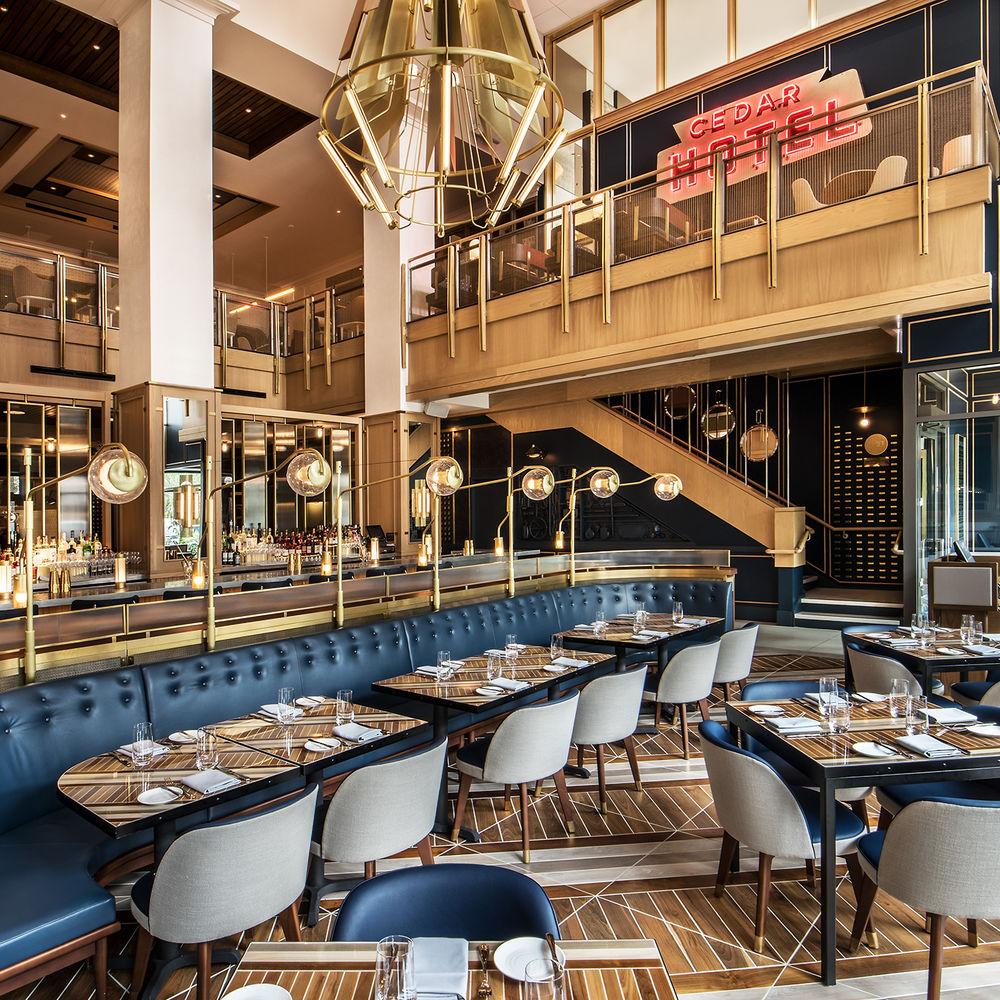 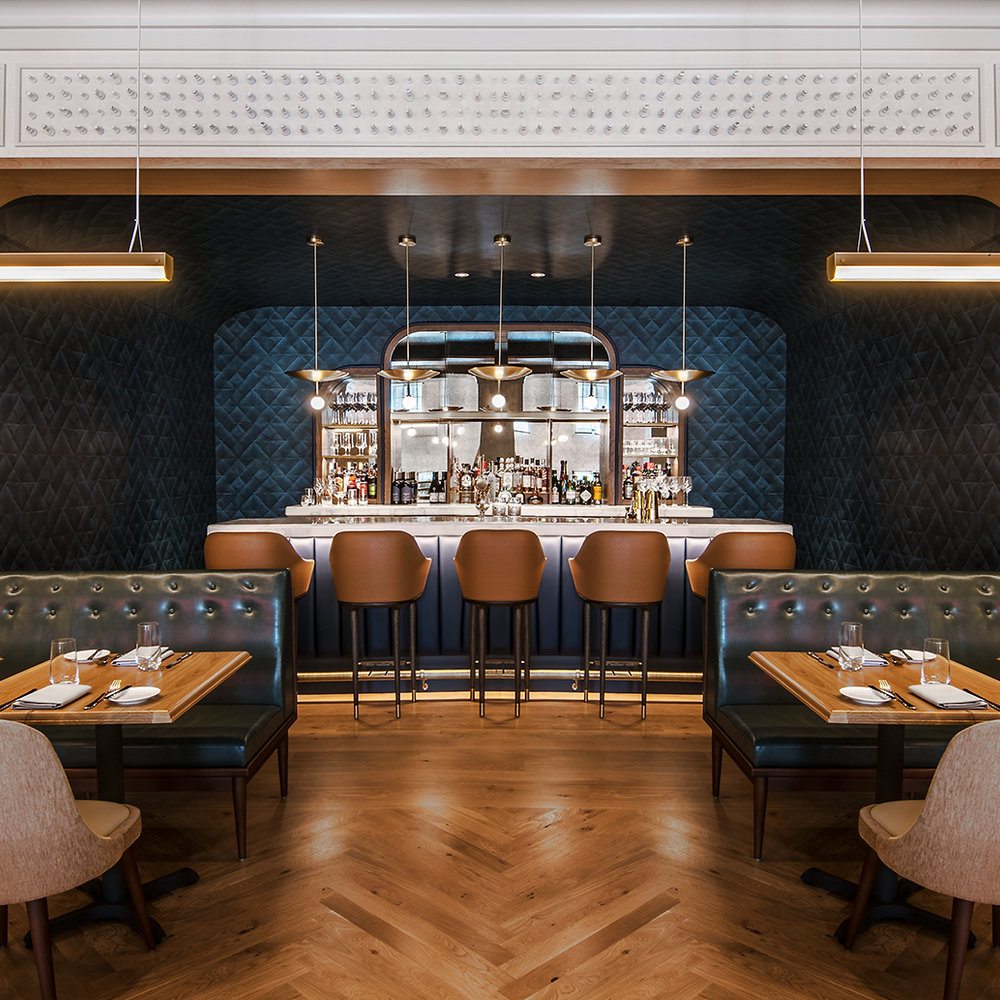 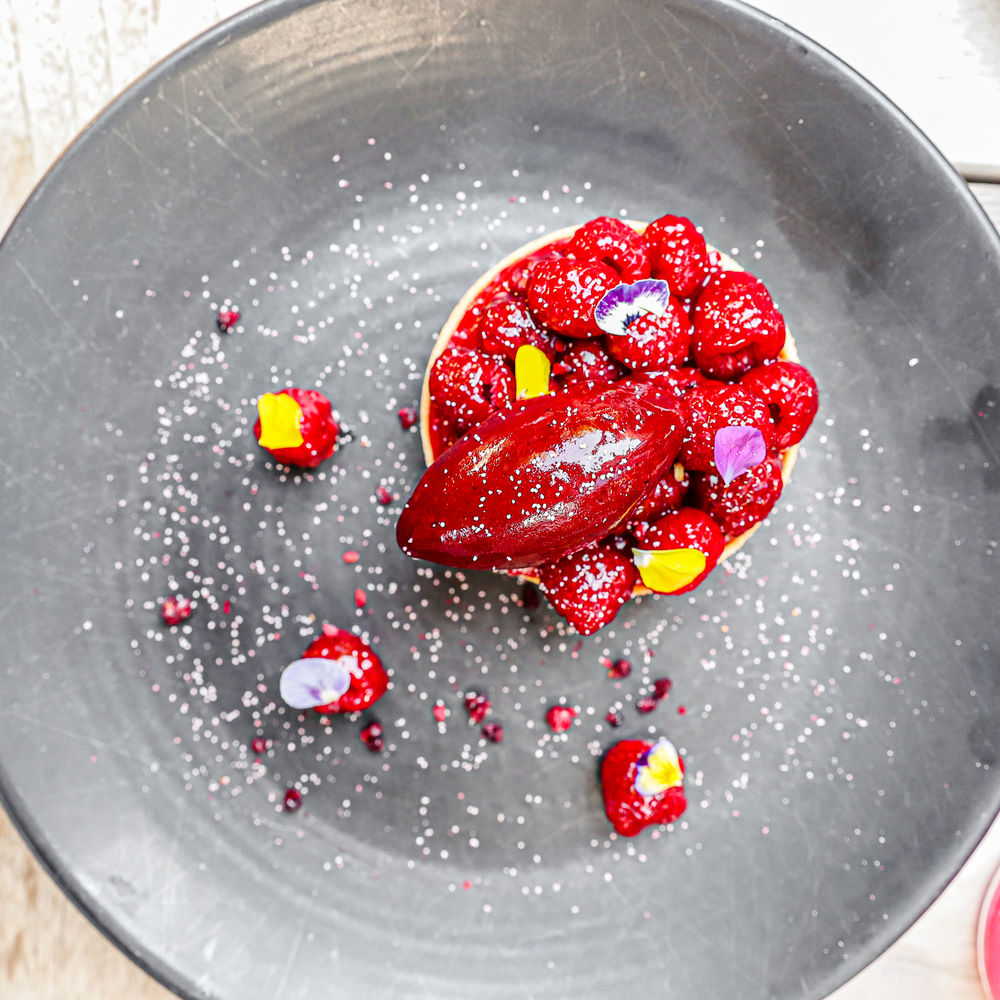 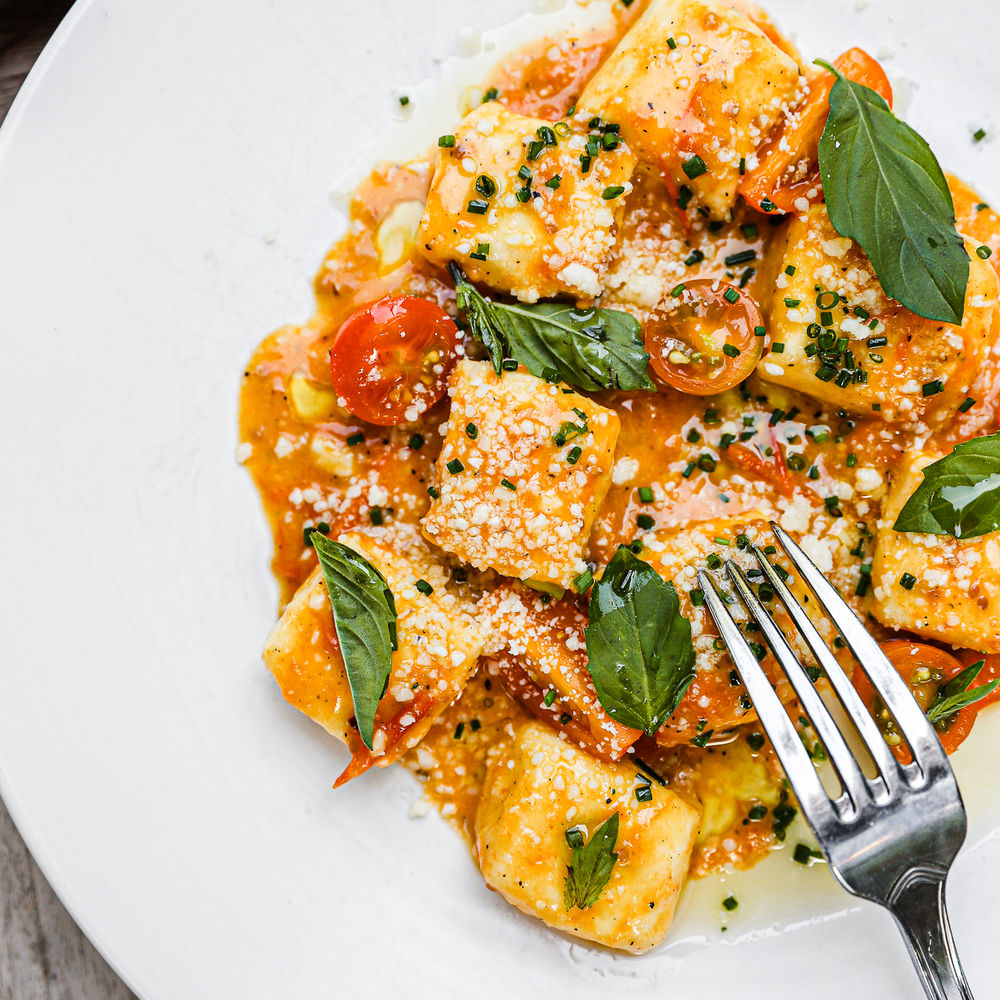 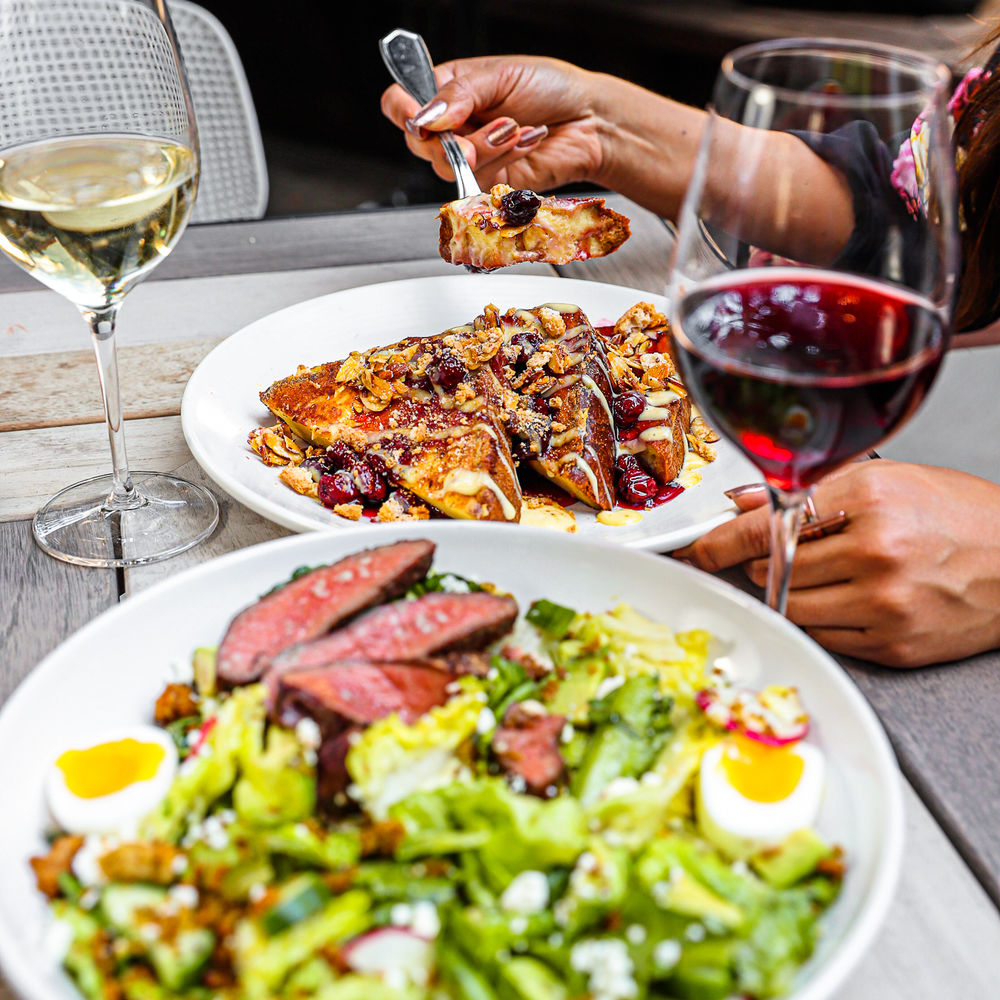