Established in 1990, Chopin Theatre has had approximately 1,400 events with over 7,000 presentations of theater, film, literature, music, dance, and more, including over 110 of its own productions. Chosen as one of the “Chicago Venues that Matter the Most,” Chopin Theatre has hosted performers from every state in the U.S. and from over 40 countries, including many from Eastern Europe in particular. 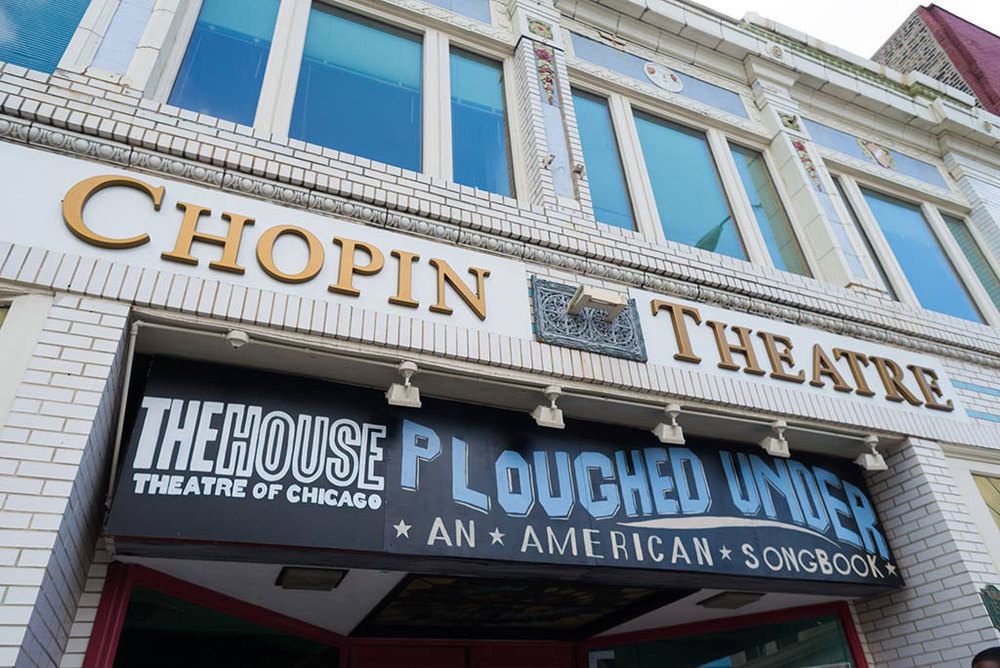 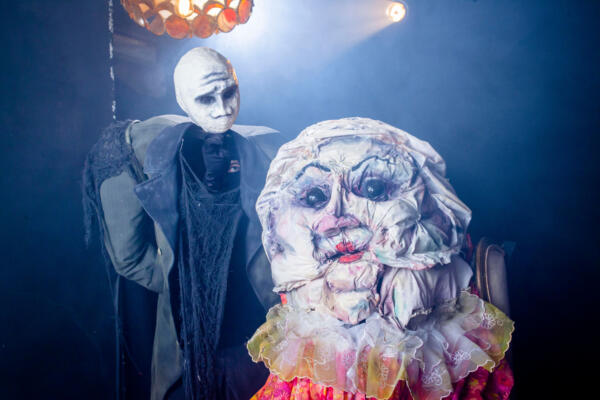 House of the Exquisite Corpse 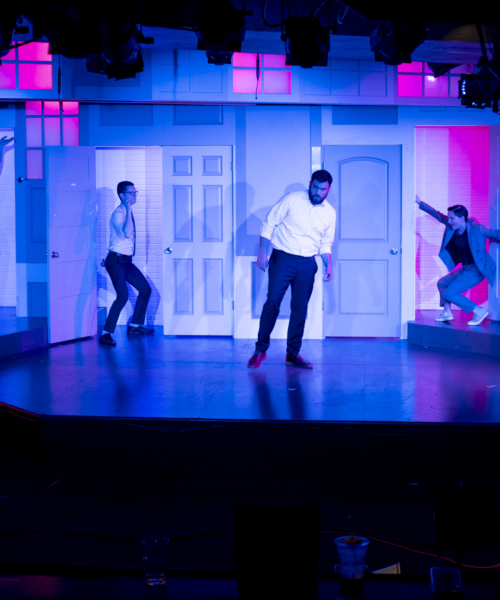