Escape into Chicago’s underworld on a crime and mob tour with Chicago Crime Tours. Some of the world’s most famous criminals, mobsters and gangsters bamboozled their way through Chicago. Sit comfortably on a climate controlled bus and enjoy sightseeing famous Chicago crime scenes from the 19th century through modern times. Investigate Al Capone, The Untouchables, The Chicago Mob, John Dillinger, H.H. Holmes, George Streeter, Leopold & Loeb, and more. See the site of the St. Valentine’s Day Massacre, one of Chicago’s most notorious murder scenes. Stakeout crime scenes like the Biograph Theatre, Holy Name Cathedral and other Chicago landmarks. Grab your camera for a drive-by shooting of the historic criminal courthouse, a Chicago architectural landmark where some of Chicago’s most notorious cases were tried. Escape into the criminal past of Chicago’s River North, Gold Coast, Lincoln Park, Old Town, Loop and Magnificent Mile neighborhoods. Get off the bus and explore where Chicago gangsters John Dillinger and Hymie Weiss stood just before their deaths. 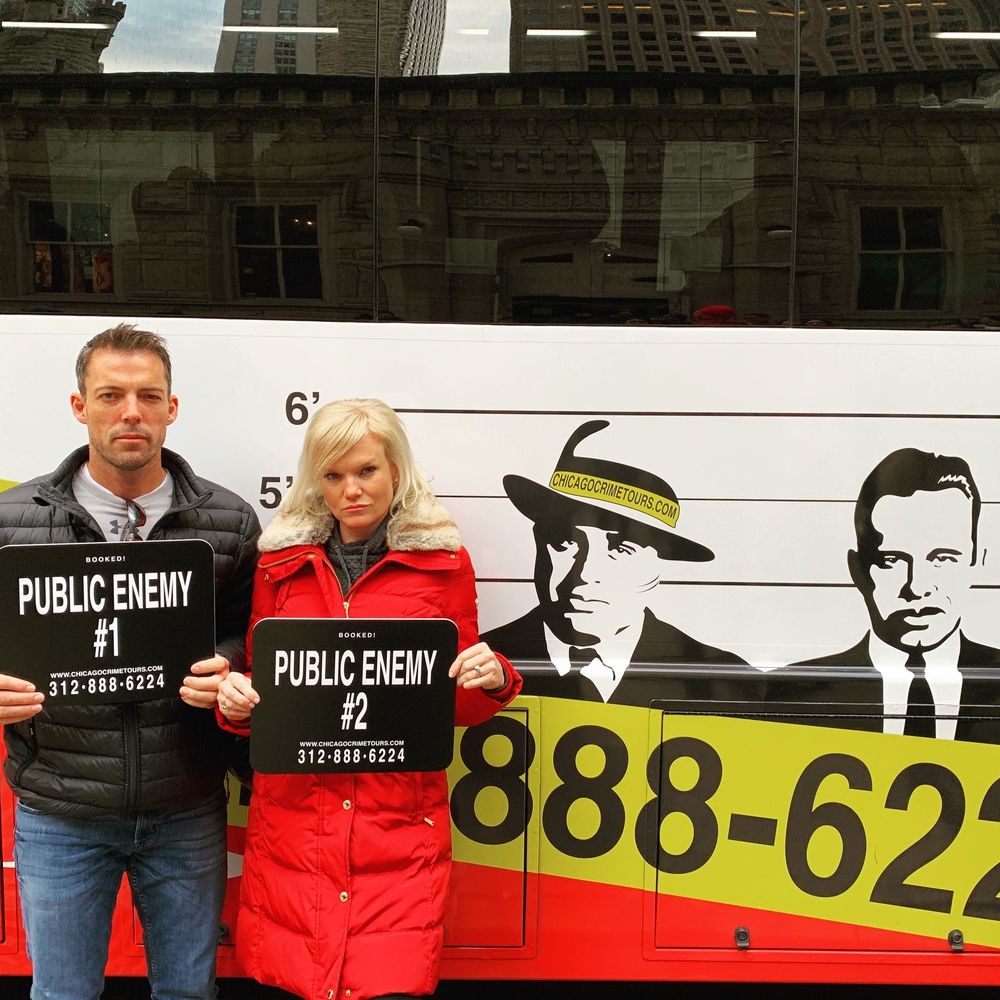 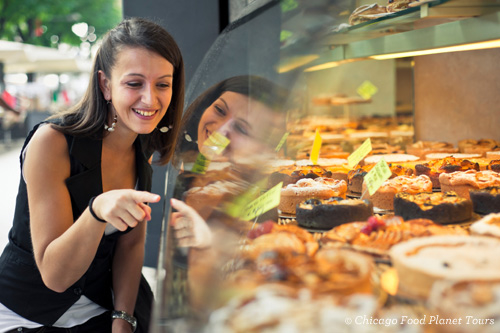