For the first time ever, the sights, sounds and speed of NASCAR are coming to the streets of downtown Chicago on July 1-2, 2023. One of the most iconic cities in the world, Chicago will add another chapter to its illustrious sports history when a NASCAR Cup Series street race debuts against the backdrop of Lake Michigan and Grant Park, televised on NBC.

The first-ever NASCAR Cup Series street course race will take place on Sunday, July 2, 2023, and will be preceded by an additional sanctioned series race to be announced, which will run on Saturday, July 1, 2023. Both races will be surrounded by music and entertainment options for all ages, truly making it one of the signature sporting and entertainment events of the year.

Lake Shore Drive, Michigan Avenue, Columbus Drive and select surrounding thoroughfares will be transformed into a 12-turn, 2.2-mile street course, with the start/finish line and pit road located along South Columbus Drive directly in front of Buckingham Fountain. The course will pass through the famed Grant Park, as well as approach the northern edge of Soldier Field, one of the most notable and recognizable sports venues in the country – and the site of the only other Cup Series race to take place in Downtown Chicago, in 1956.

Tickets for the 2023 NASCAR Chicago Street Race Weekend will go on-sale at NASCARChicago.com. Additional details and elements of the weekend will be announced, and fans can follow @NASCARChicago on social media for the latest real-time updates on all aspects of the event. 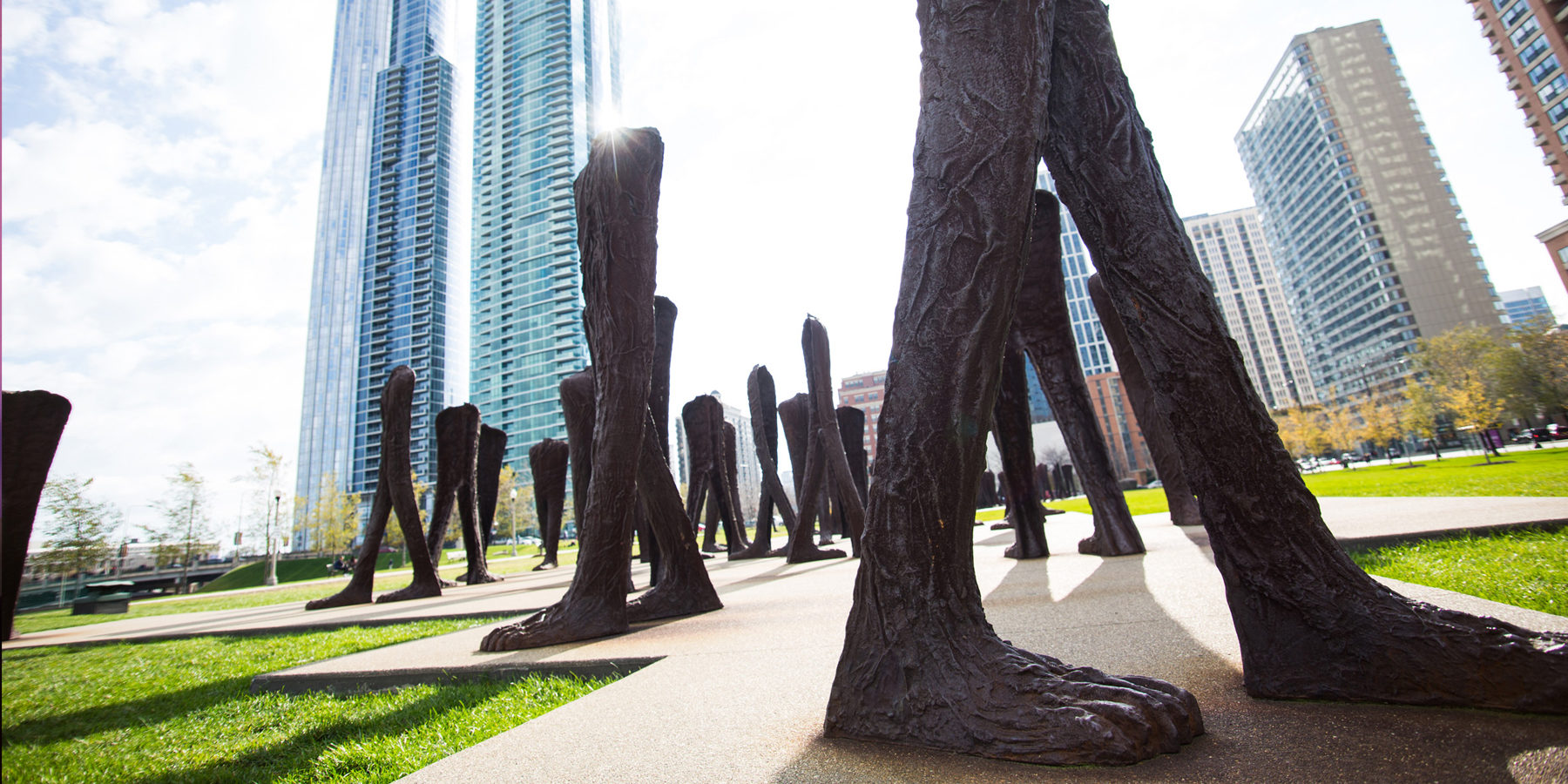