BON APPÉTIT NAMES CHICAGO ITS RESTAURANT CITY OF THE YEAR 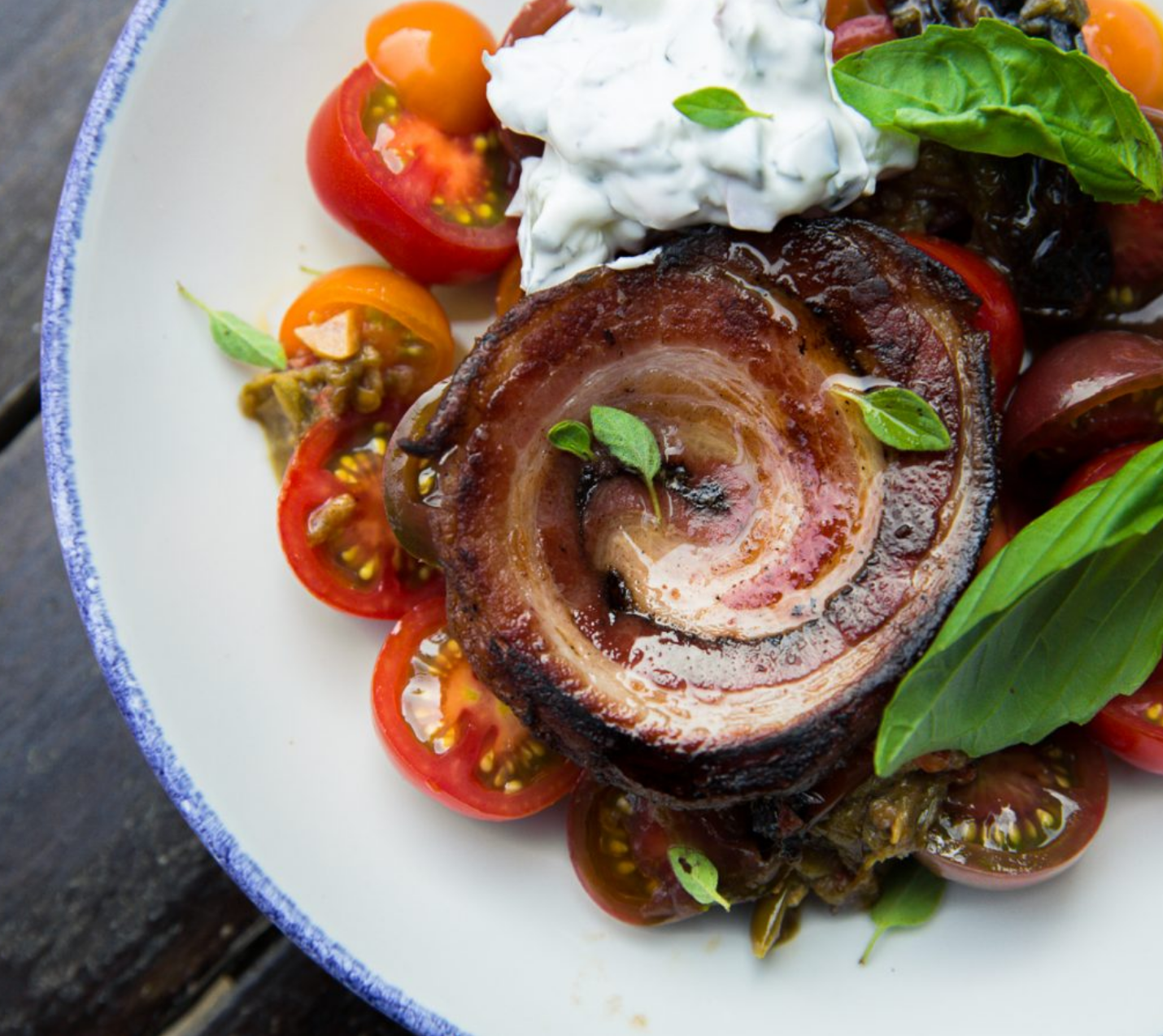 Noting that the Windy City is “clearly America’s most exciting city to eat in right now,” Bon Appétit named Chicago its Restaurant City of the Year. Restaurants mentioned as standouts on Chicago’s hot culinary scene include Elske, Giant and Mi Tocaya Antojeria.

Learn more about why Chicago earned the title of Restaurant City of the Year. 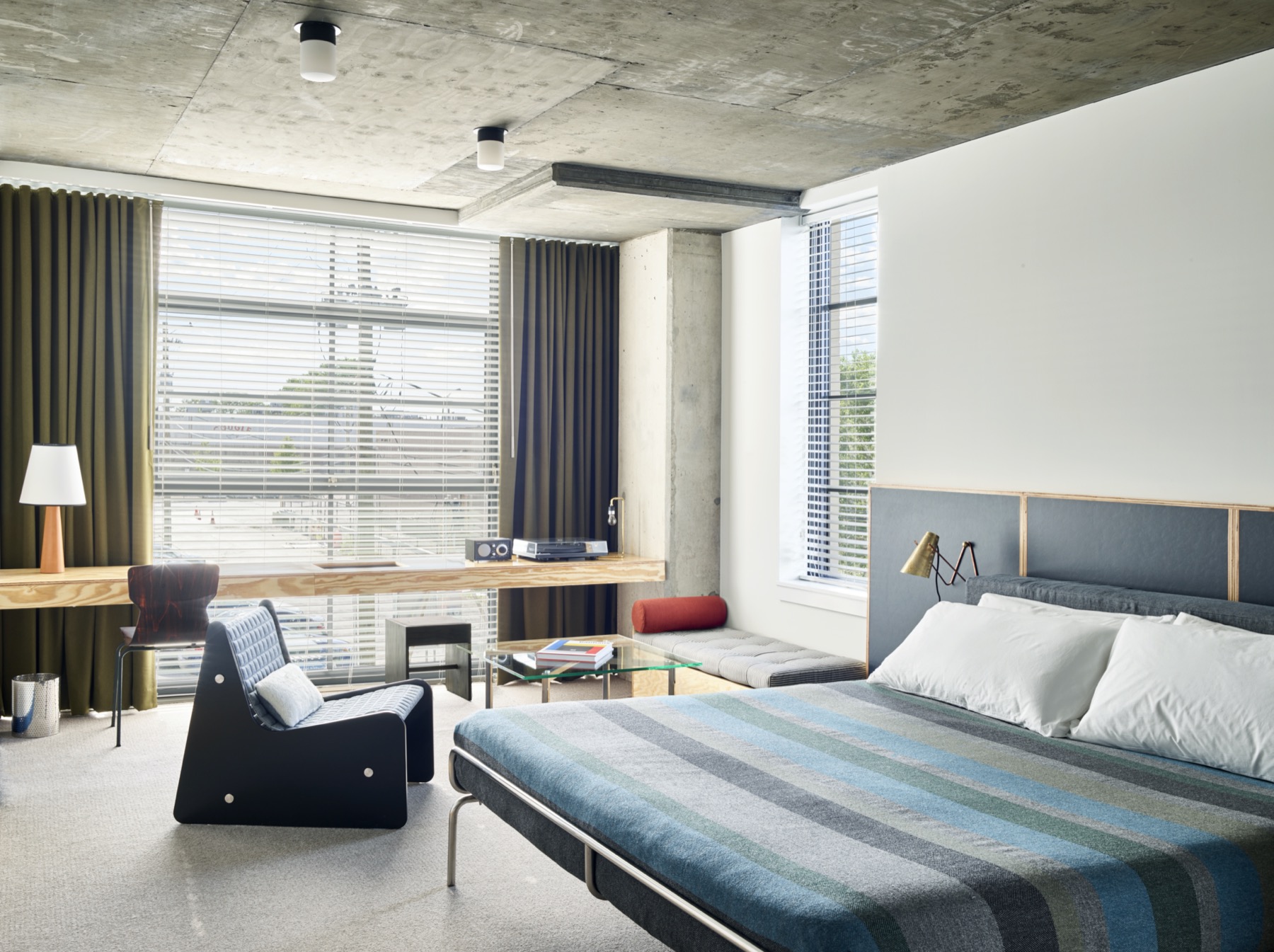 Get more details on the new Ace Hotel Chicago. 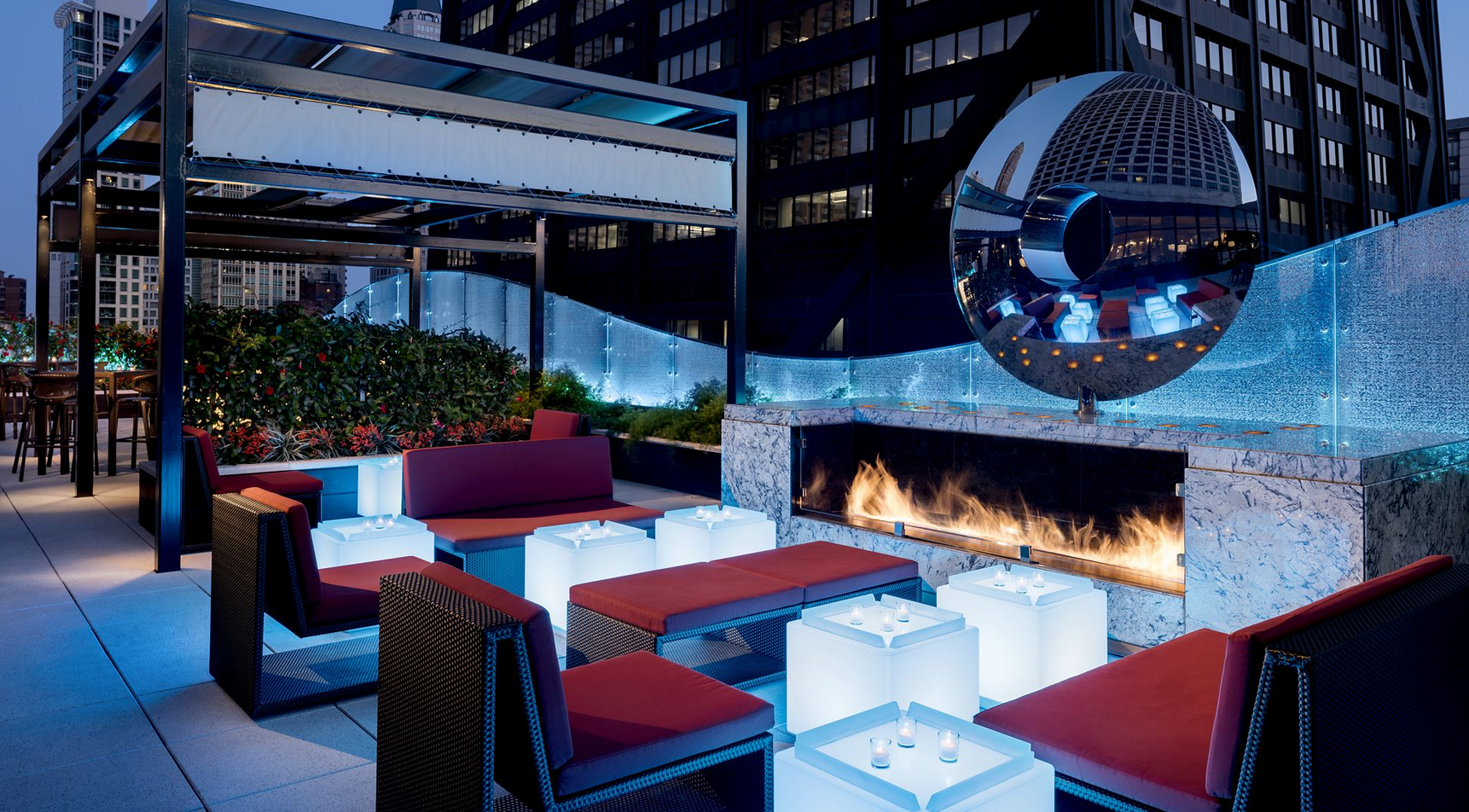 Using Chicago architecture and modern design as inspiration, the revitalized Ritz-Carlton, Chicago has completed a major renovation that includes the largest luxury ballroom in Chicago. Also new is Torali, a contemporary Italian steakhouse with seasonal rooftop dining located on the hotel’s 12th floor. 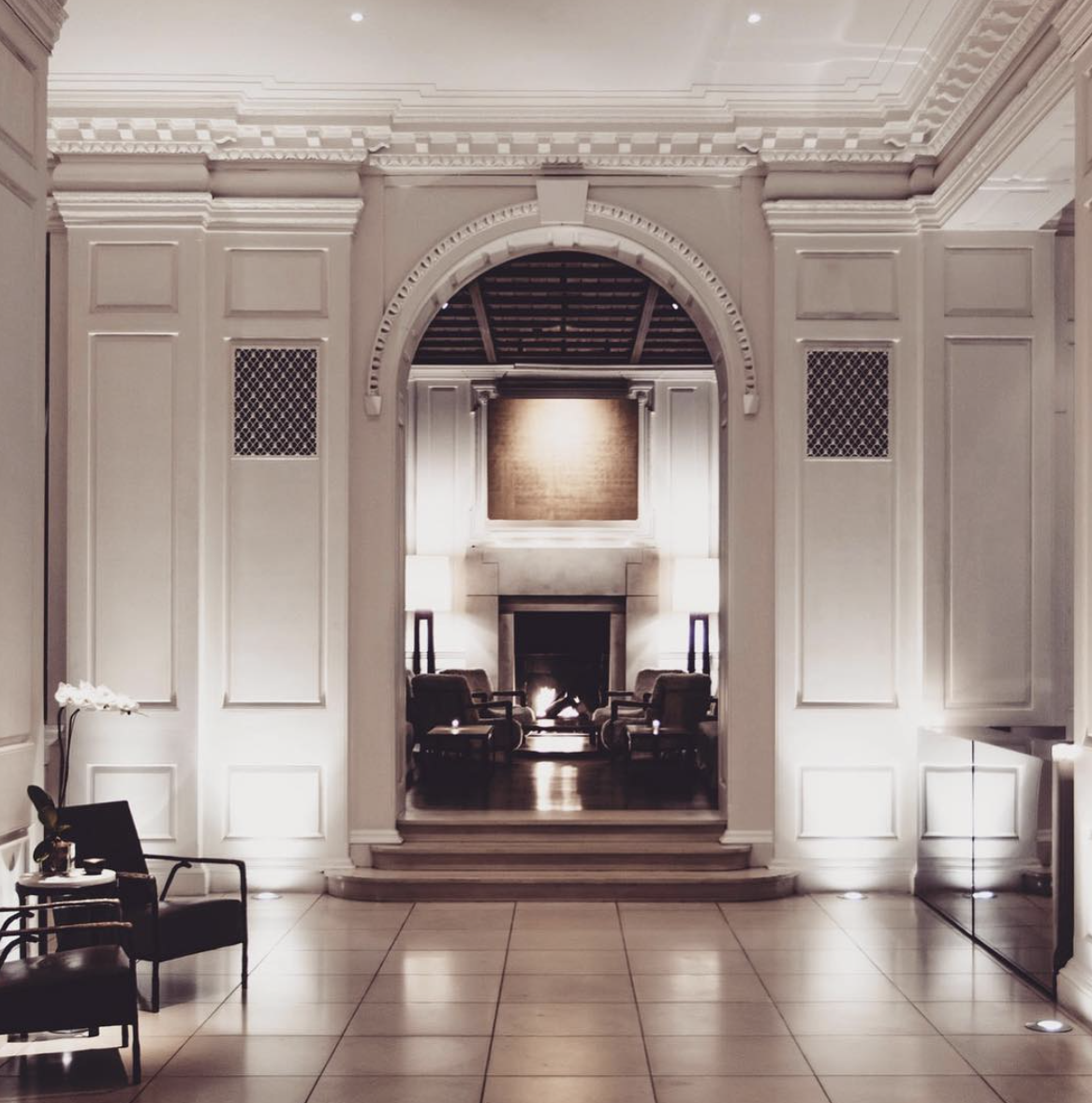 Rooted in Chicago history, the original Ambassador Chicago dates back to the 1920s. With the rebrand by new owner Journal Hotels, the 285-room boutique hotel takes its rightful place among neighboring landmark Gold Coast mansions. A new restaurant is currently in development by Lettuce Entertain You, with an expected fall unveiling.

Beginning on March 25, 2018, Norwegian Air will add Chicago to its U.S. route. The low-cost carrier will fly between London Gatwick and O’Hare International Airport four times a week. 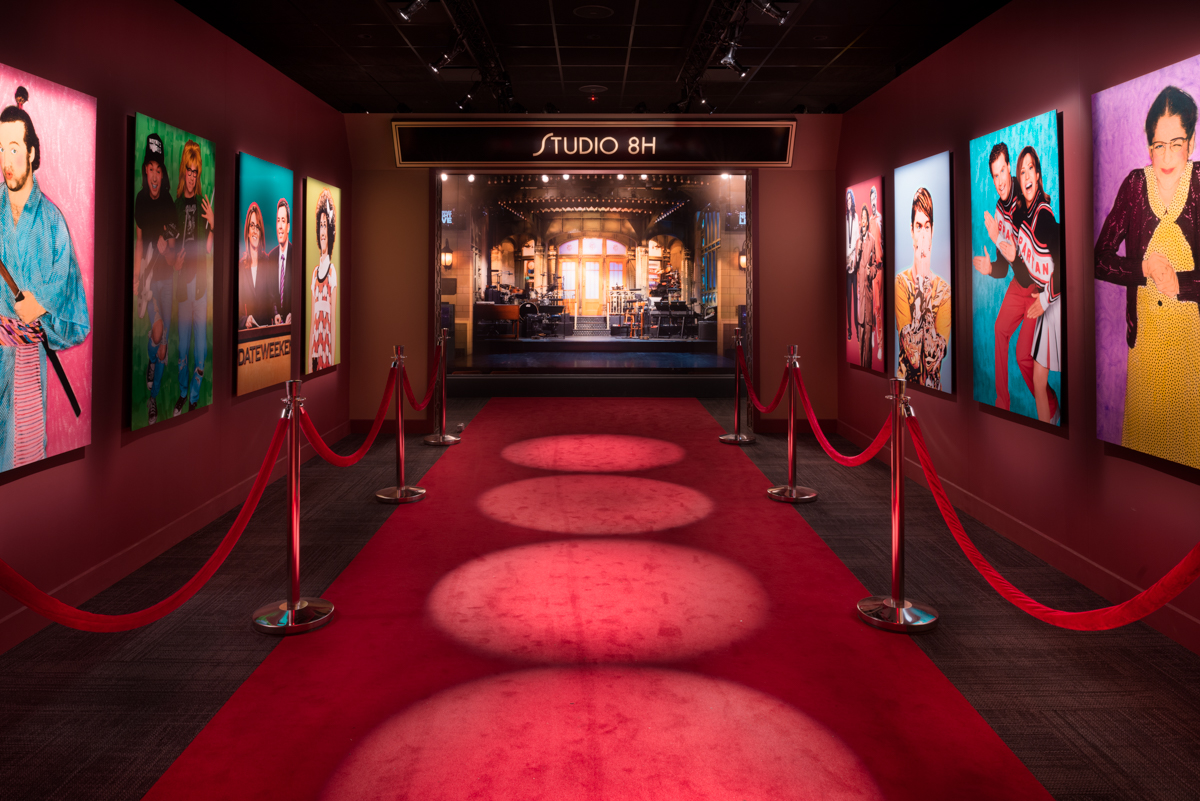 Go behind the scenes of the iconic Saturday Night Live (SNL) television show in a new exhibit at the Museum of Broadcast Communications. See a full-scale replica of SNL’s famed Studio 8H in New York’s Rockefeller Center and check out the immersive galleries that showcase the office of executive producer Lorne Michaels, the writers’ room and more than 500 artifacts that include costumes, original sets and scripts.

The sleek new Steak 48 has opened in Chicago’s lively River North neighborhood, serving up prime steaks and fresh seafood. The restaurant is owned by the original founding family of the Mastro’s steakhouse chain. The two-story space features an 800-square-foot outdoor patio and a range of dining spaces, including a room with an open view to the bustling kitchen. 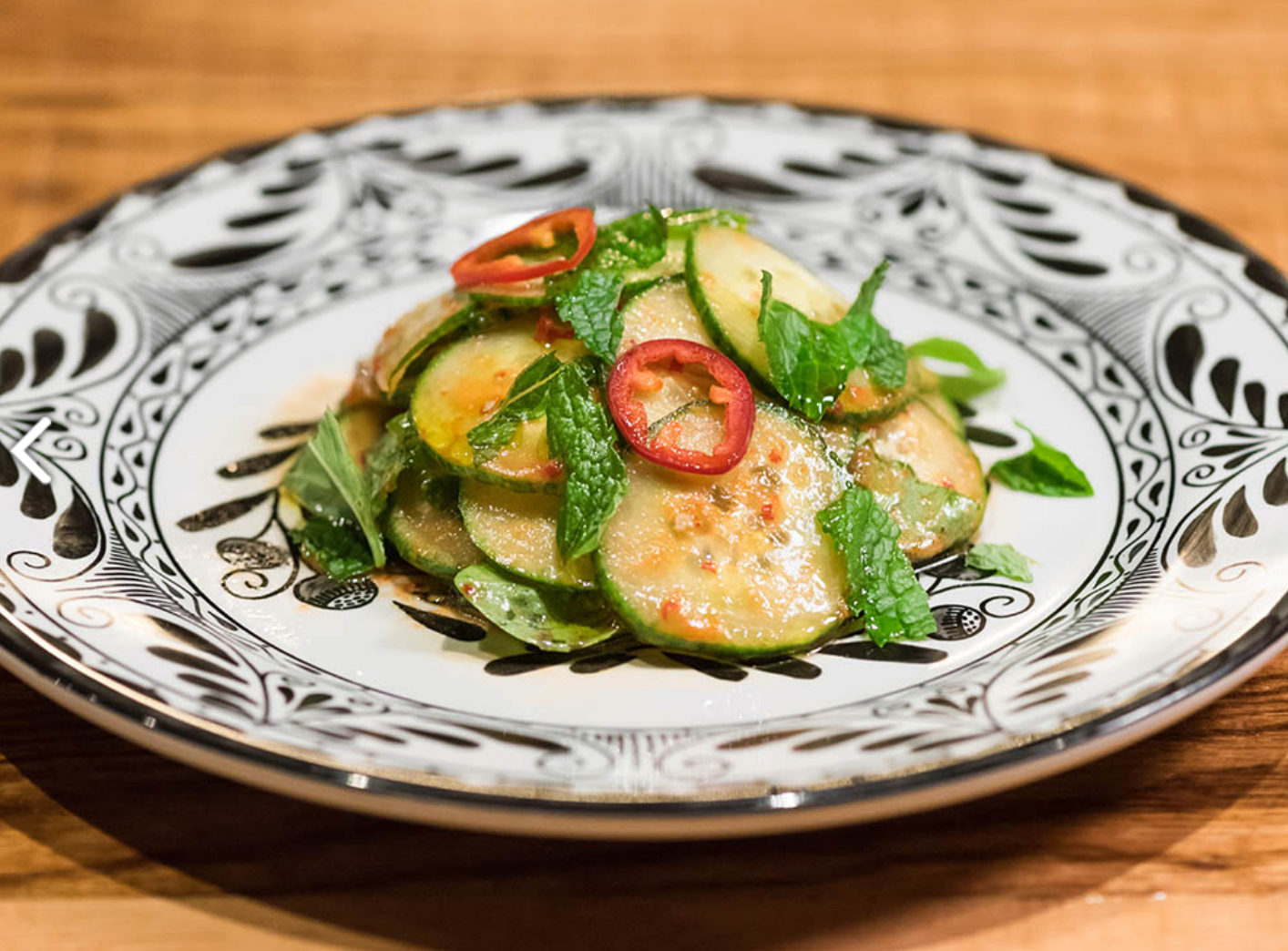 Get more details on Barrio.

Get the details on Sushi-San.

The wildly popular Half Acre Beer Company has opened its Balmoral Tap Room & Garden in the Far North Side Bowmanville neighborhood. The location, which features a restaurant and outdoor beer garden outfitted with communal picnic tables, is the second taproom for Half Acre (the original is located in the North Center neighborhood). 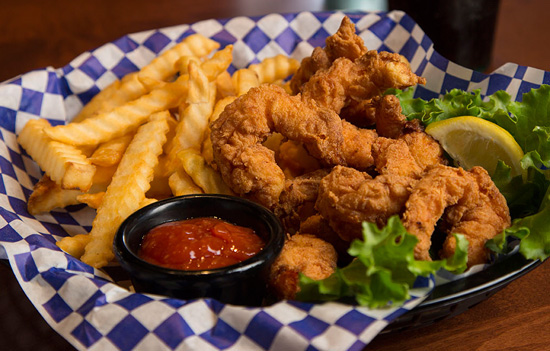 The golf-themed restaurant owned by comedian Bill Murray and his brothers is planned to open in December in Rosemont. The 6,000-square-foot dining space will seat 265 people, and will serve casual fare such as burgers and barbecue ribs. The restaurant will also feature a fun Golf Simulation Experience.