New blues museum planned for the Loop, Millennium Park is the #1 attraction in the Midwest, Chicago’s Midtown Athletic Club is set to debut its boutique hotel, plus American Airlines plans a major expansion at O’Hare International Airport.

TripAdvisor recently revealed that a Chicago architecture river cruise is the #1 most-booked tour type in the U.S., based on data that shows travelers are seeking attractions which offer inspiration and enable them to broadly explore destinations.

Read more about TripAdvisor’s 10 most popular tours in America. 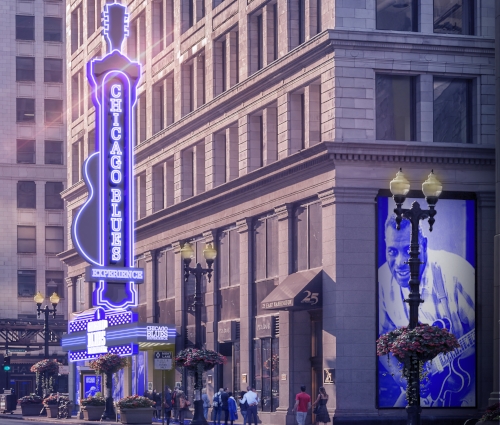 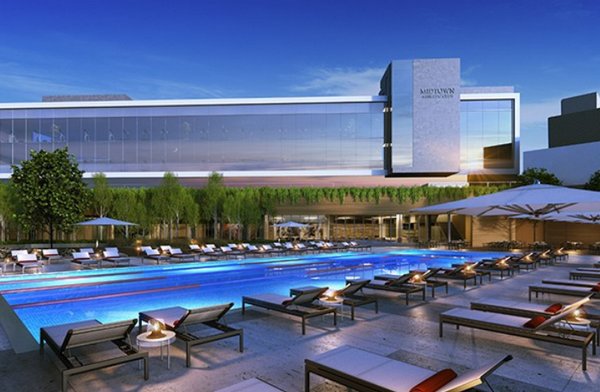 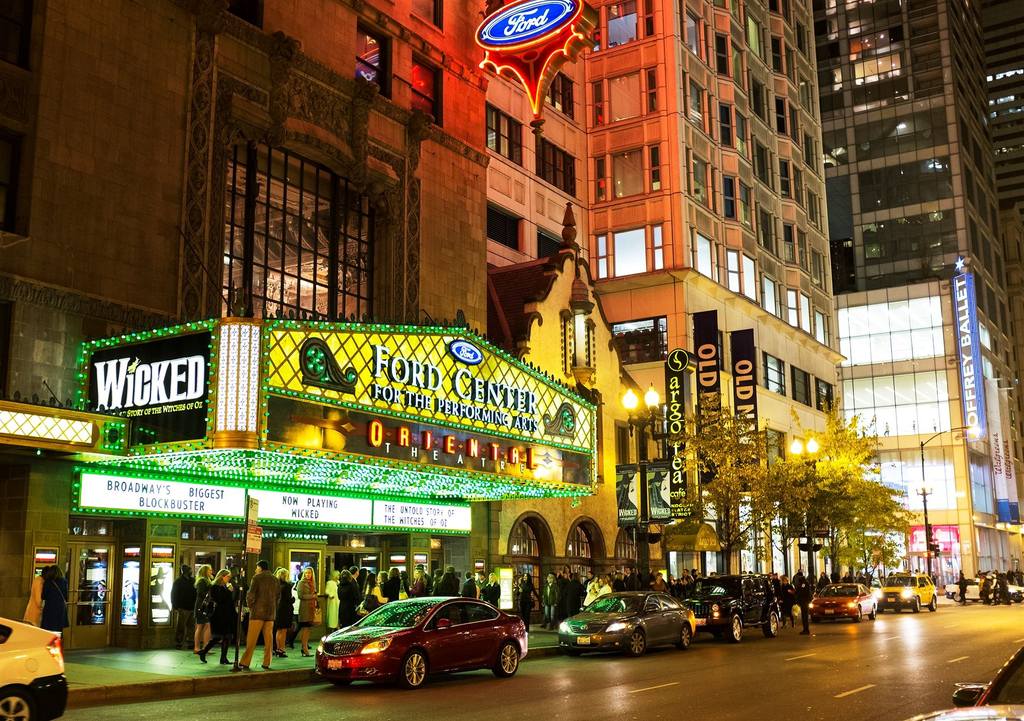 The 201-room hotel is located in the heart of the Loop on the upper 19 floors of the historic Oriental Theatre (designed by famed movie palace architects Rapp and Rapp). The Chicago hotel’s opening marks the debut of the new upscale Cambria brand. 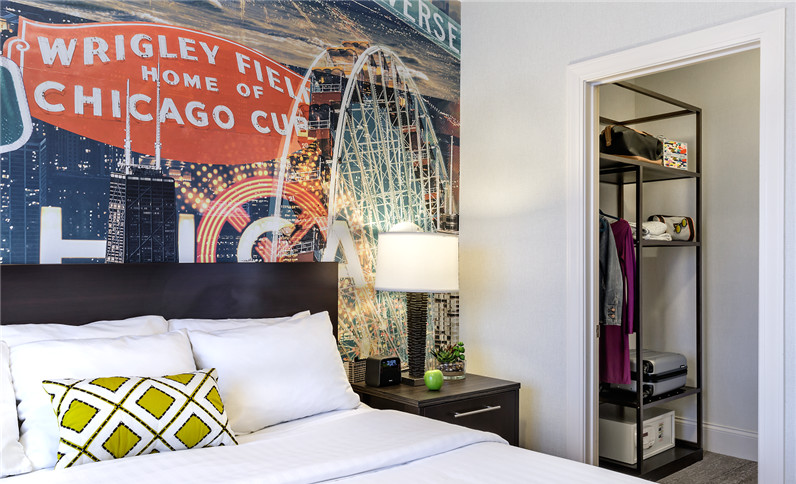 The new 137-room Hotel Versey, billed as a boutique lifestyle hotel, has opened in the former Days Inn Chicago space. The contemporary design includes original works by Chicago-based artists, ranging from sculptures to street art. A restaurant and retail shops are scheduled to open on the first floor in late 2017.

THE PUBLISHING HOUSE BED & BREAKFAST OPENS IN THE WEST LOOP 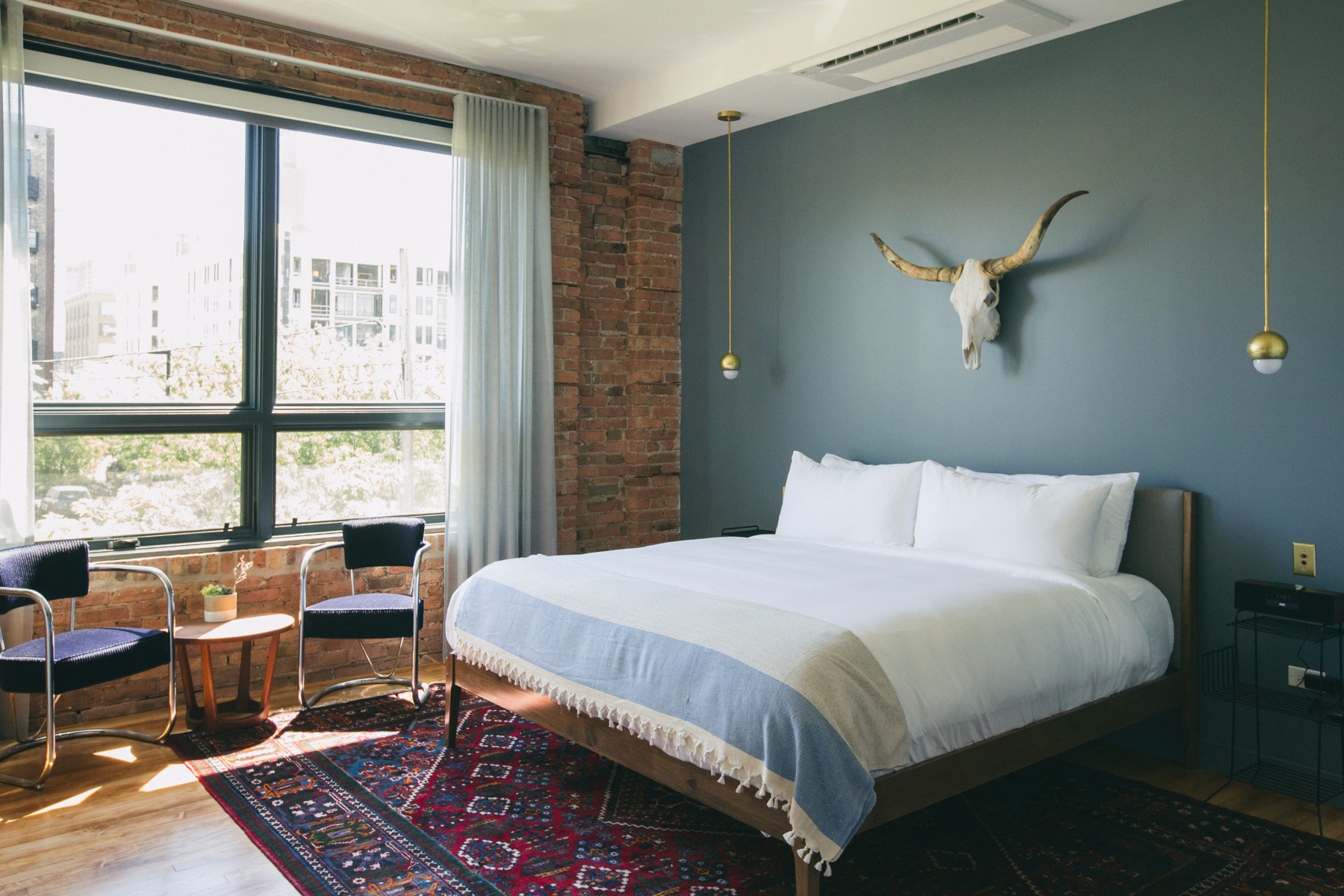 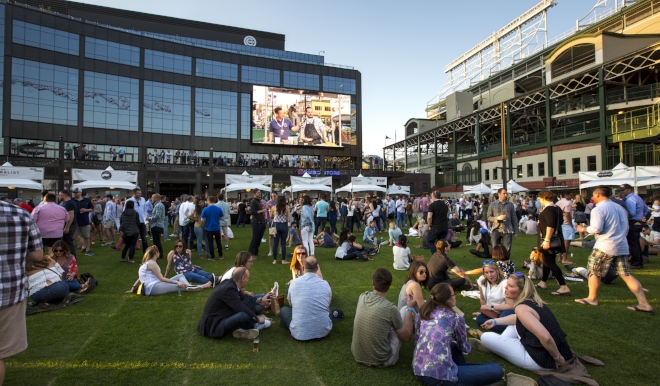 Chicago’s new Park at Wrigley complex will include local dining favorites Big Star and Smoke Daddy, which will both be housed in the new Hotel Zachary scheduled to open in 2018 across from Wrigley Field, home of the Chicago Cubs. The Park at Wrigley currently features the recently opened two-story Brickhouse Tavern (named for legendary sportscaster Jack Brickhouse), a Starbucks Reserve, the Cubs Store and Jostens Jewelry Store (both great for Cubs souvenirs), plus there are regular open-air events such as live music performances, farmers’ markets and movie nights. 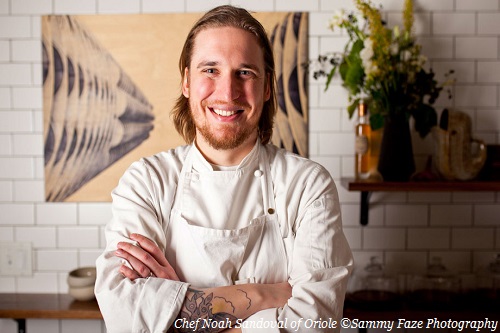