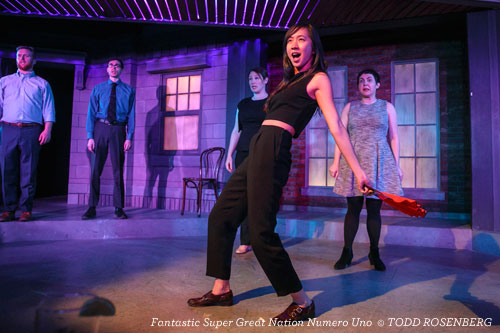 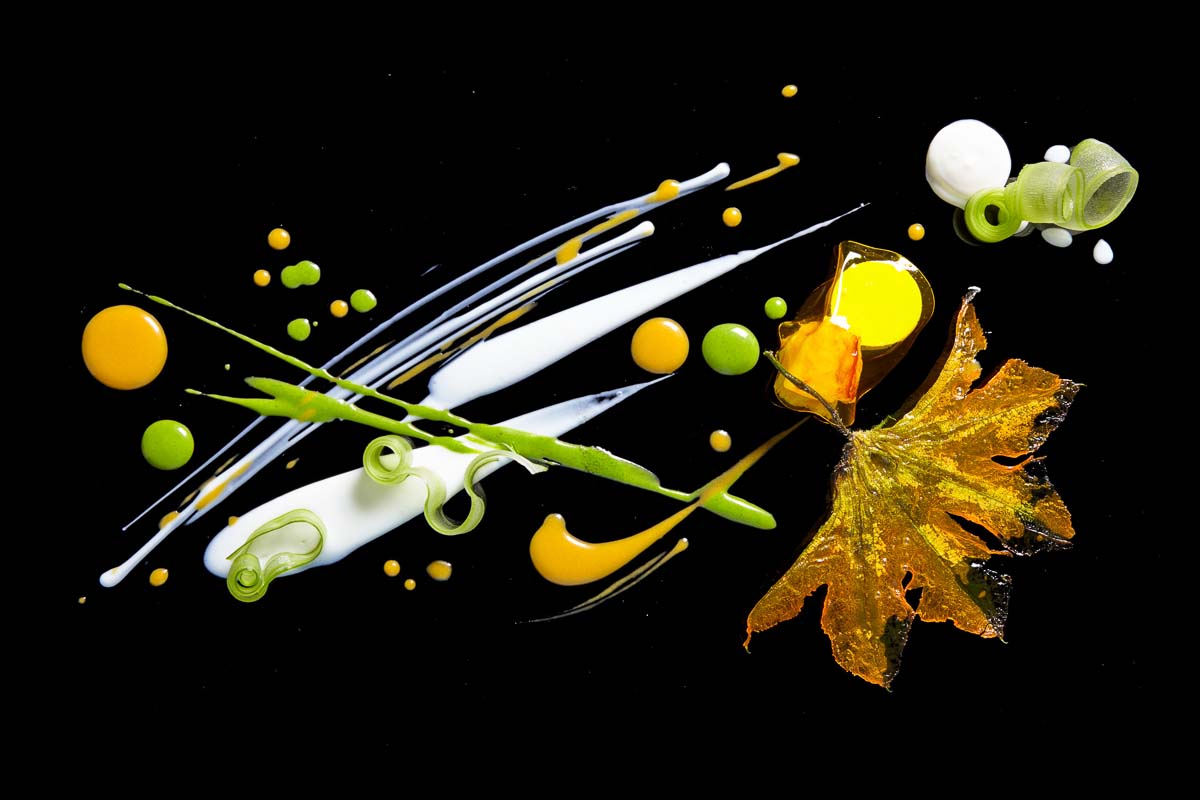 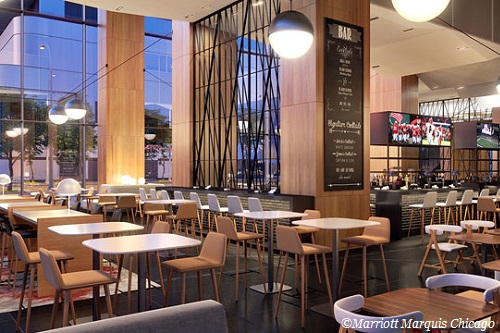 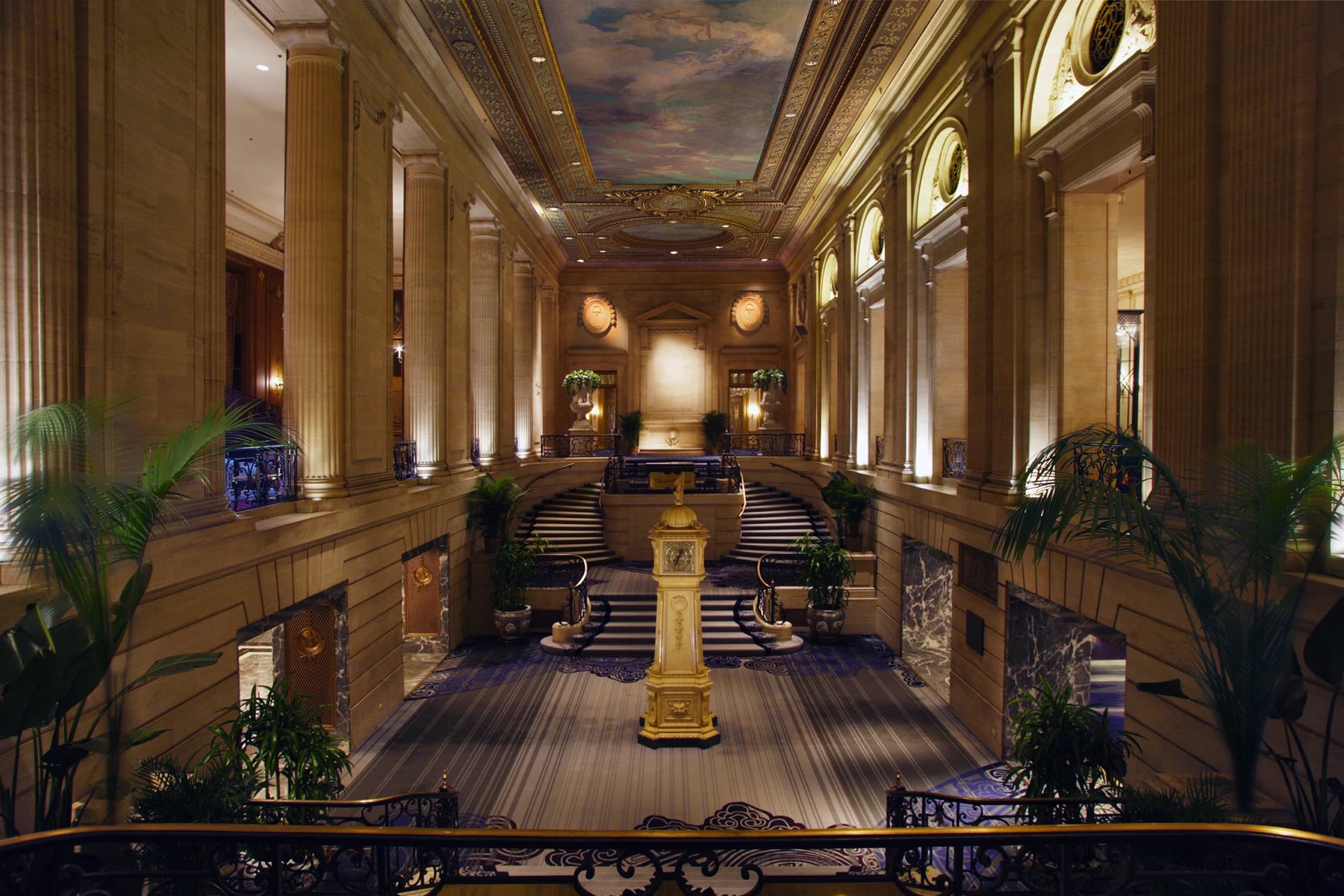 The 90-year-old Hilton Chicago recently completed an extensive top-to-bottom hotel revamp. The renovation includes a contemporary redesign of the Continental Ballroom and the restoration of the 5,000-sq.-ft. Conrad Hilton Suite (the largest suite in the Midwest).

Learn more about the Hilton Chicago. 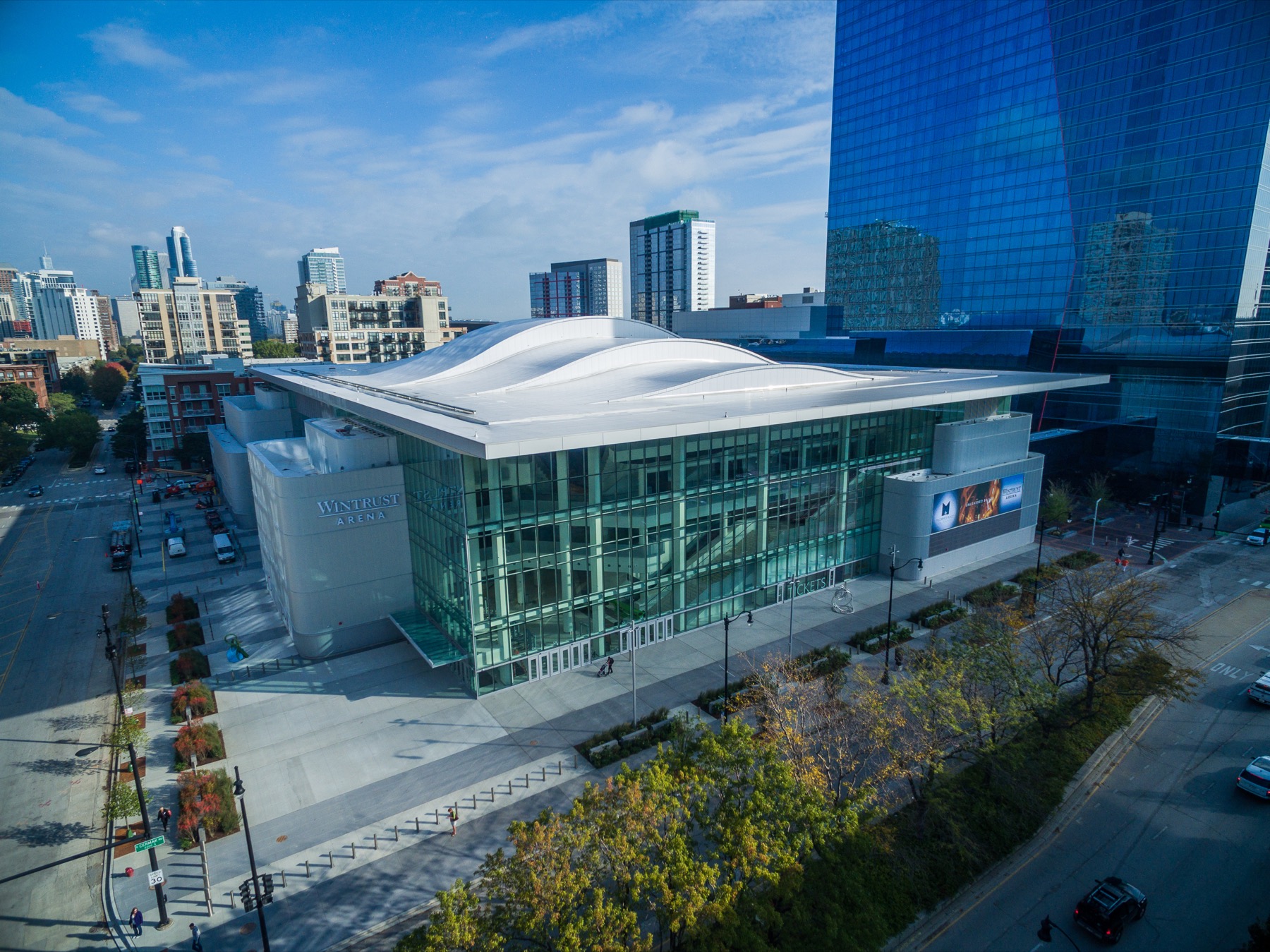 The new 10,387-seat Wintrust Arena, which hosts a year-round calendar of sporting events and concerts, is the newest addition to The Collection at McCormick Square complex. Wintrust Arena also serves as the home court of Chicago’s DePaul University Blue Demons men’s and women’s basketball teams, as well as the Chicago Sky WNBA team. 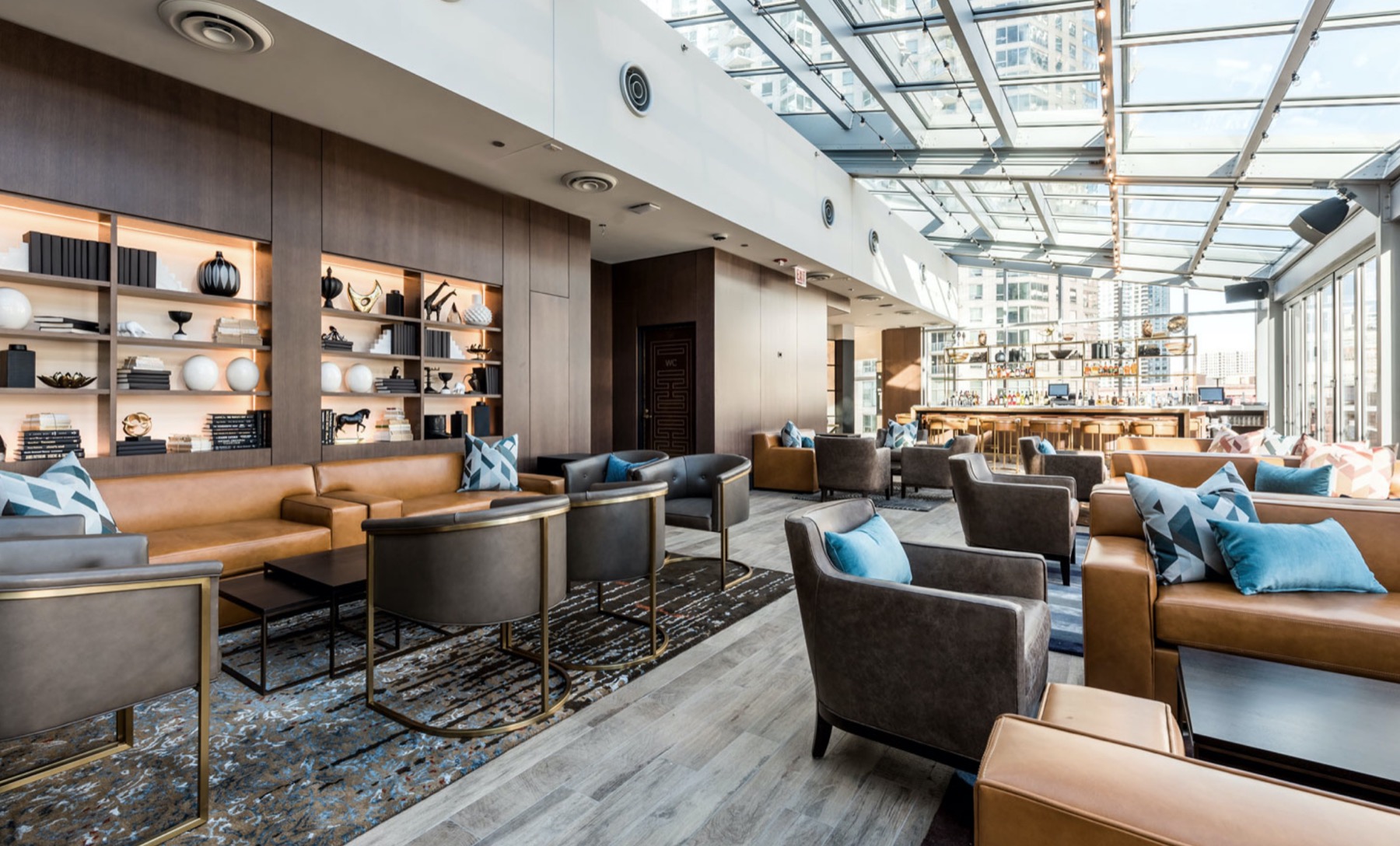 The new Gibsons Italia is a stunning three-level Italian steakhouse that offers sweeping views of the Chicago River. The main dining room is on the second floor, while the third floor features a lounge with a dramatic retractable roof that allows for year-round cocktails with picturesque water views that change with the season.

Goose Island Brewhouse has reopened with a modern new look and an expanded on-site brewery. The new menu of elevated pub fare includes house-cured meats and mussels (a brewpub staple). The kitchen is open to the dining room, and windows look down to the Goose Island brewery vats producing favorites like Honkers Ale.