The Wheelhouse, a 21-room boutique hotel, has opened just down the block from historic Wrigley Field in the Wrigleyville neighborhood. A rooftop deck is available for private events, and the hotel includes a basement cocktail bar called Tinker to Evers (a homage to two legendary Chicago Cubs baseball players), along with Union Full Board pizzeria.

Learn more about The Wheelhouse hotel. 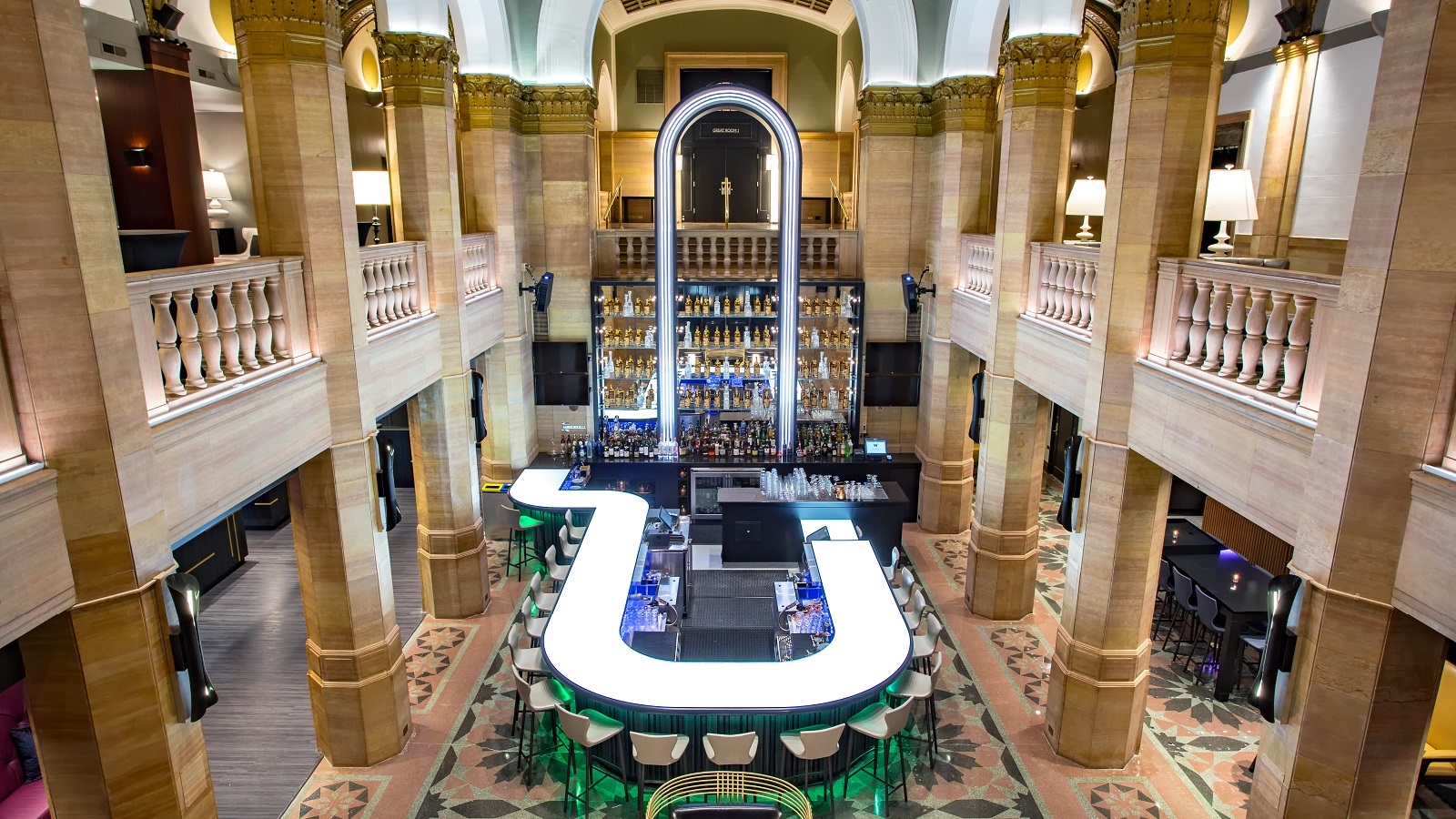 THE BERGHOFF IS ADDING A MICROBREWERY TO ITS LOOP RESTAURANT 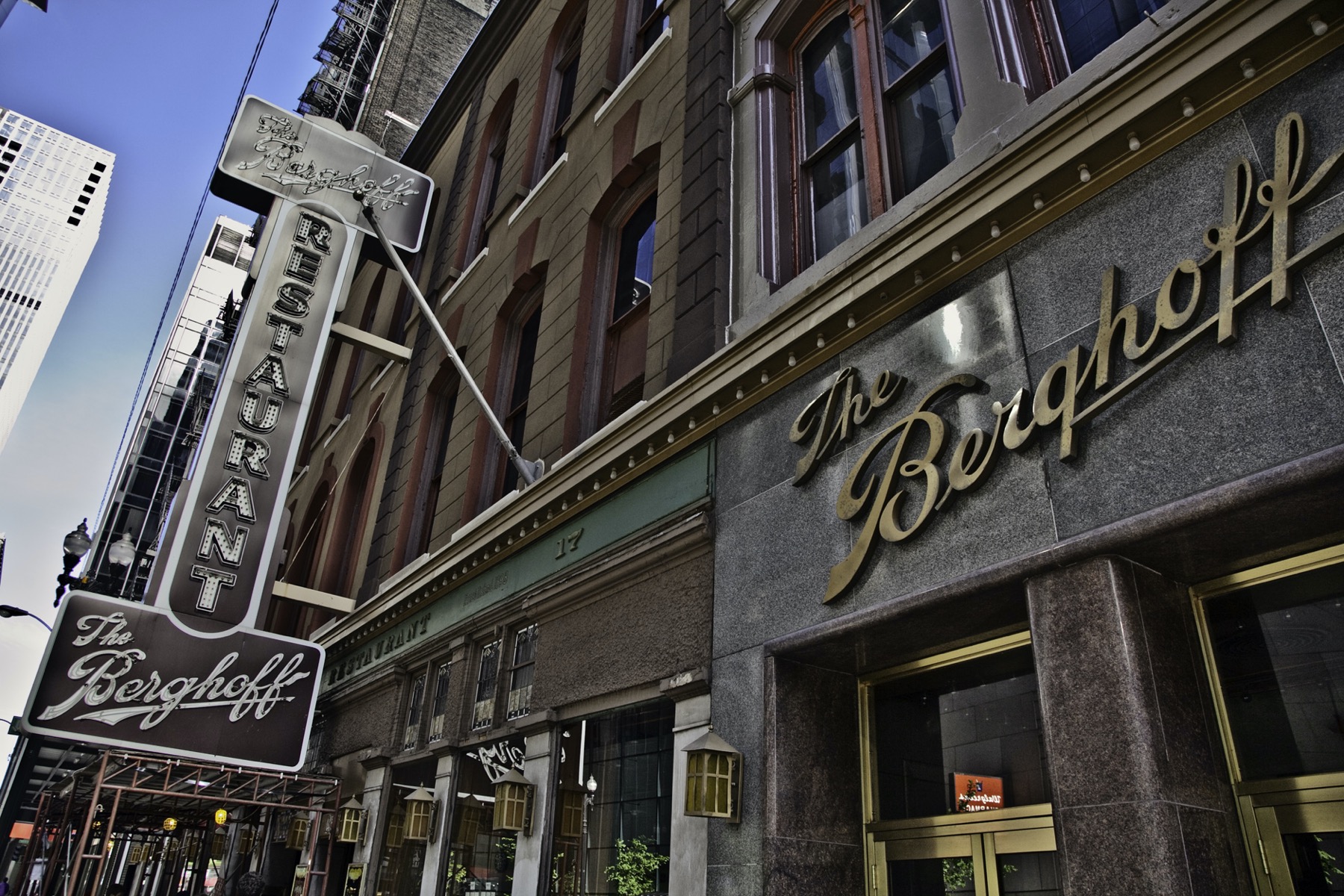 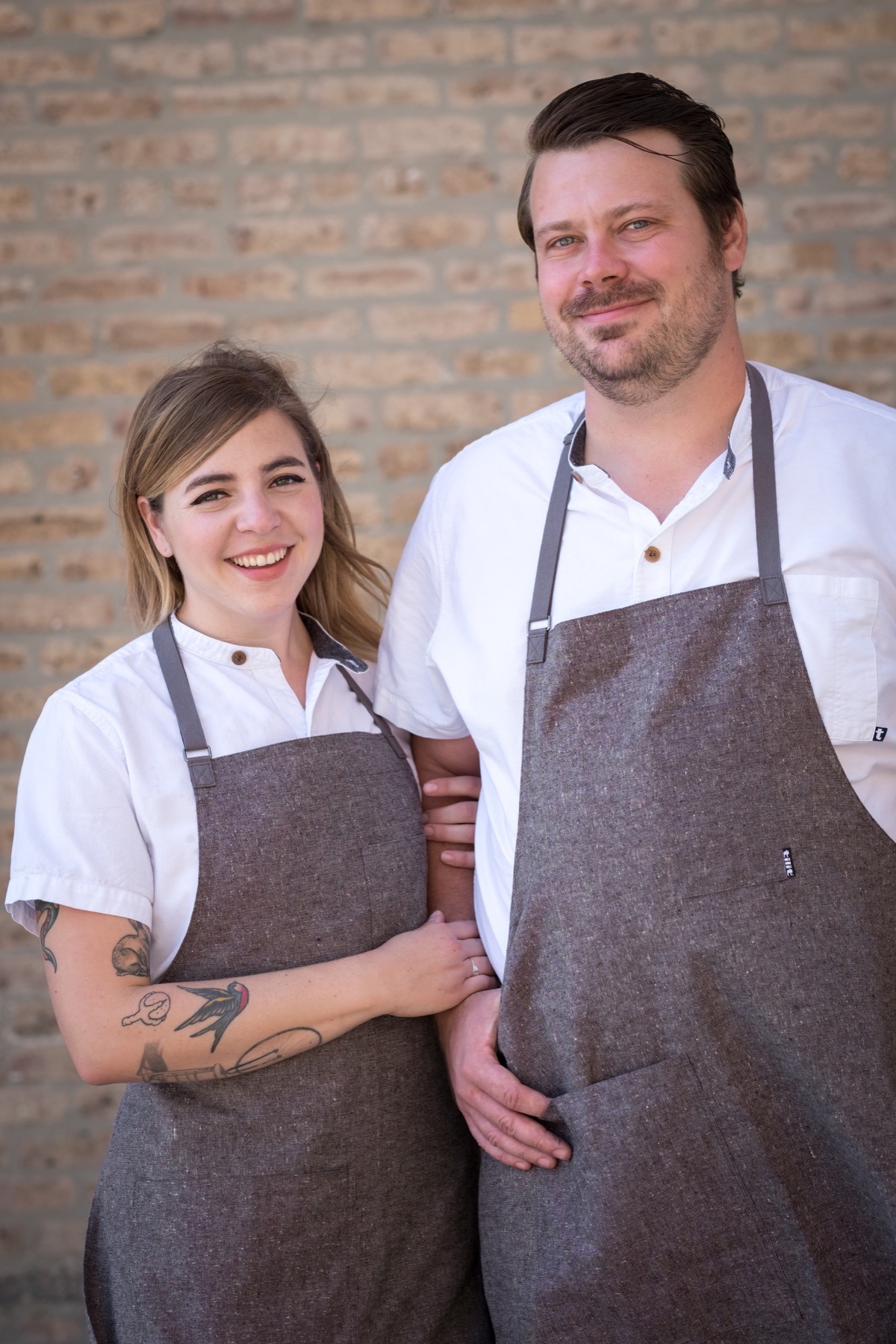 The James Beard Foundation has revealed its 2018 restaurant and chef awards finalists, and Chicago has a strong showing. Chicago dominated the entire list of Best Chef: Great Lakes nominees, including Lee Wolen of Boka, Andrew Brochu of Roister, and David and Anna Posey of Elske. The exciting James Beard Awards Gala takes place in Chicago on May 7.