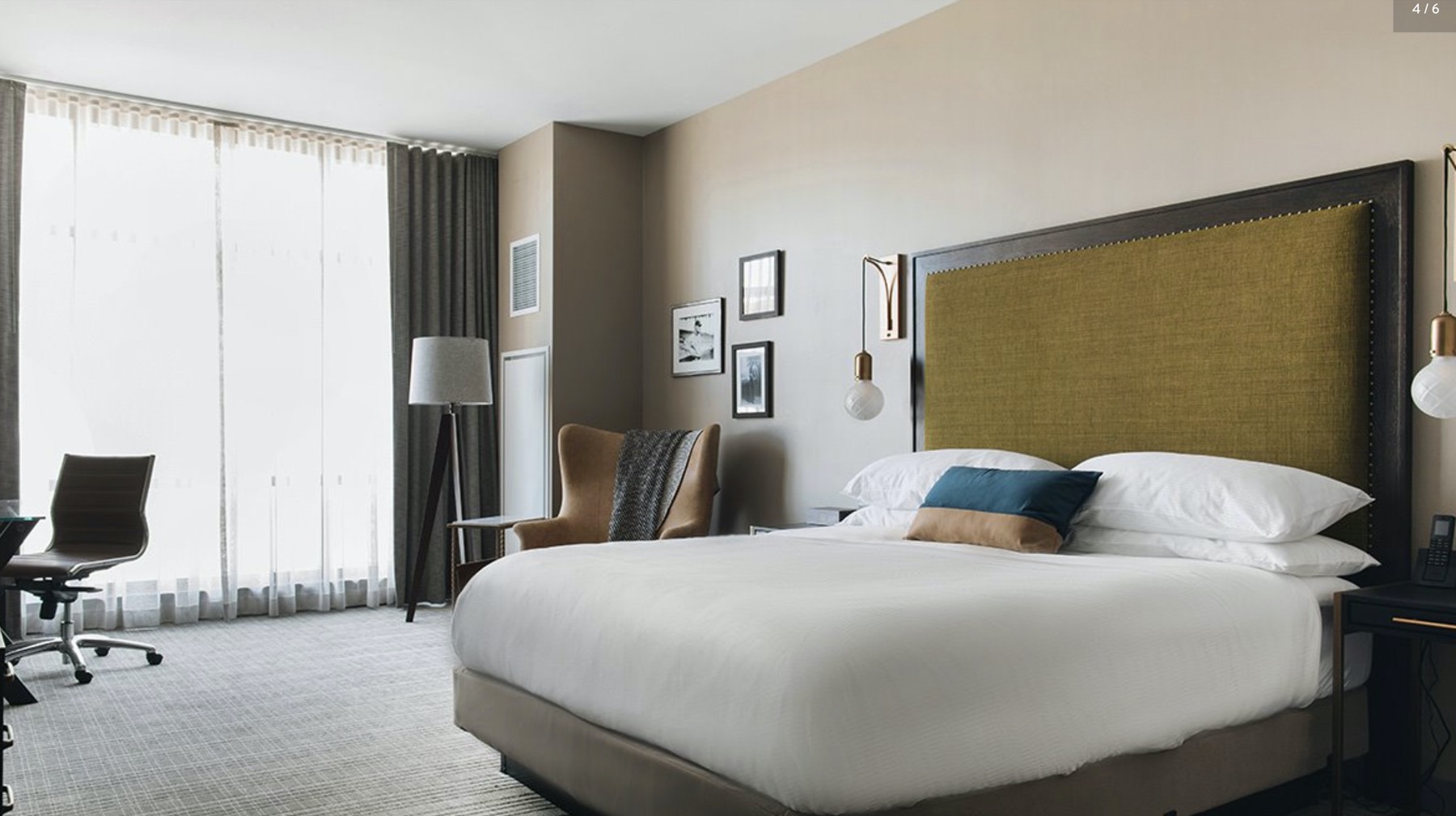 The hotly anticipated Hotel Zachary has opened in Chicago’s Wrigleyville neighborhood, right across the street from historic Wrigley Field. In addition to 173 guest rooms, Hotel Zachary offers the Alma Room for private events and the state-of-the-art American Airlines Conference Center for meetings. 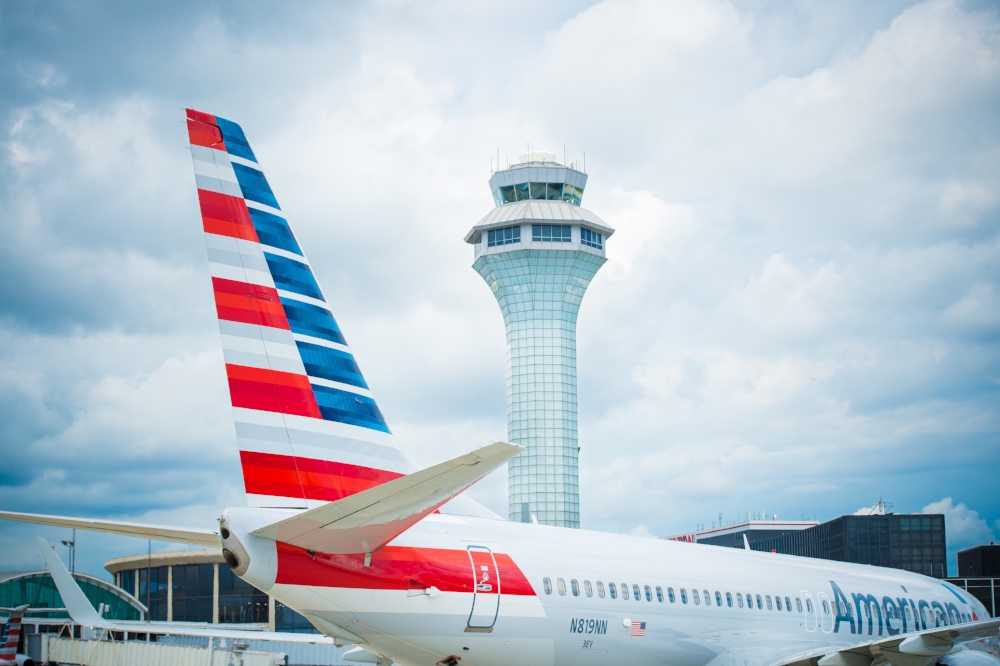 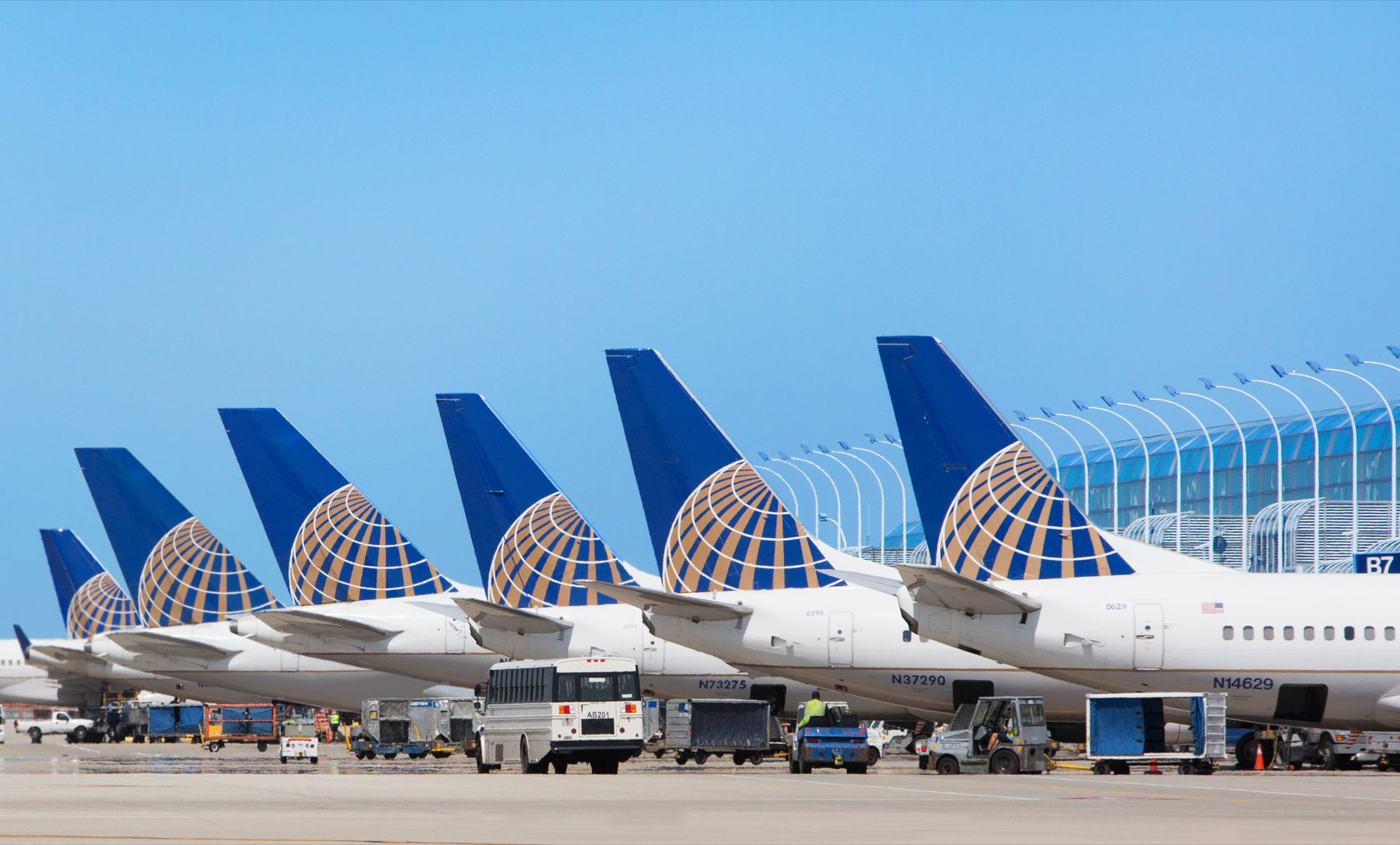 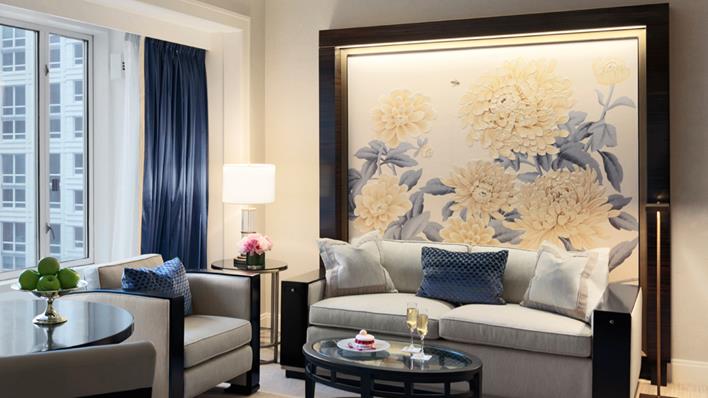 Two of Chicago’s leading hotels were ranked in the top three in the country by U.S. News & World Report. The Peninsula Chicago came in at #2, followed by The Langham, Chicago. The annual ranking evaluates more than 24,000 luxury hotels across the U.S., Canada, Mexico, Europe and Bermuda. 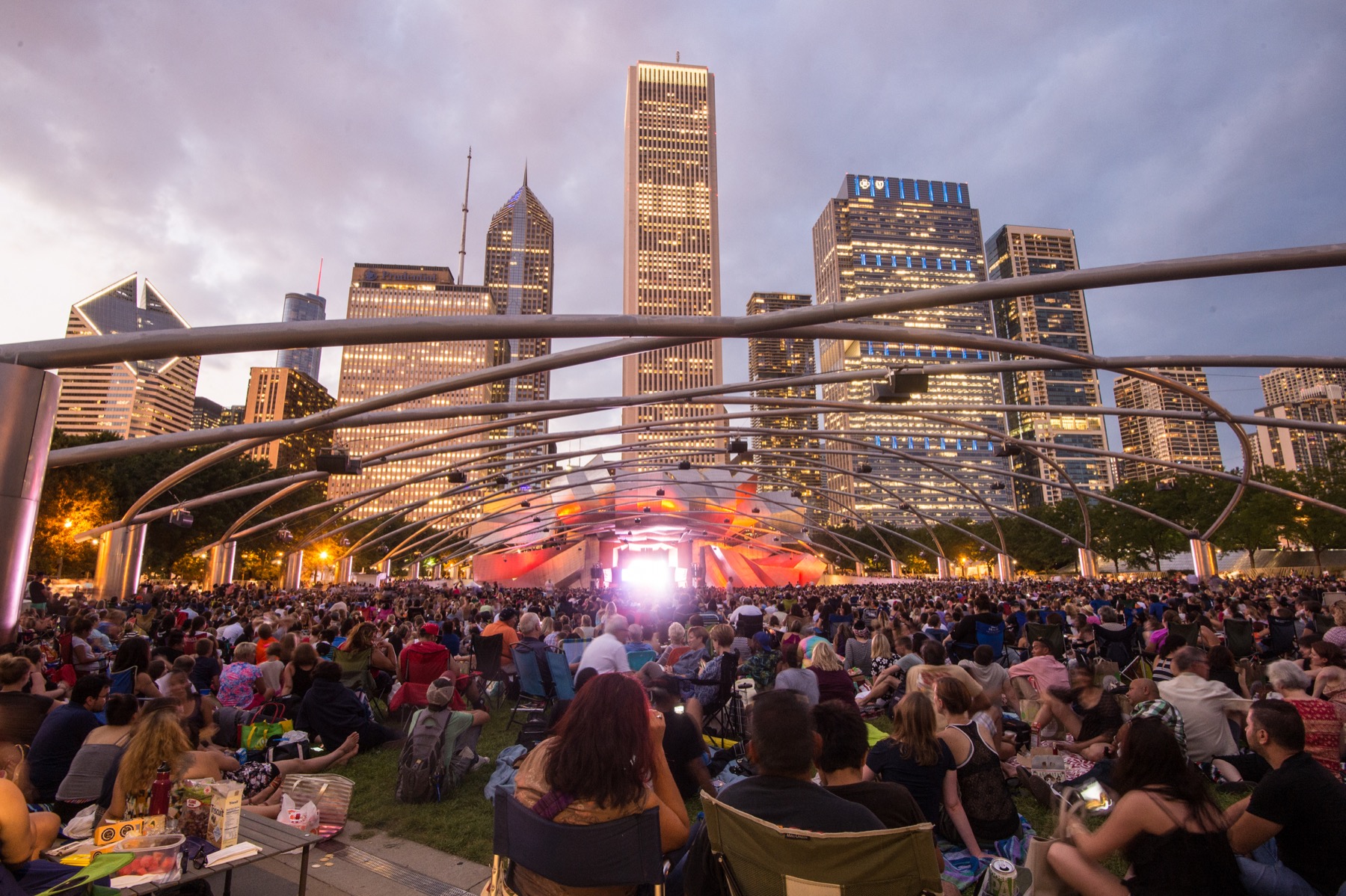