Get the latest meeting and event planning industry news: a boutique Hilton hotel is planned for Navy Pier, BizBash names the 10 most notable Chicago venue openings, Time Out Market Chicago is slated to debut in the West Loop, several top Chicago eateries make OpenTable’s list of the 100 best restaurants in America. 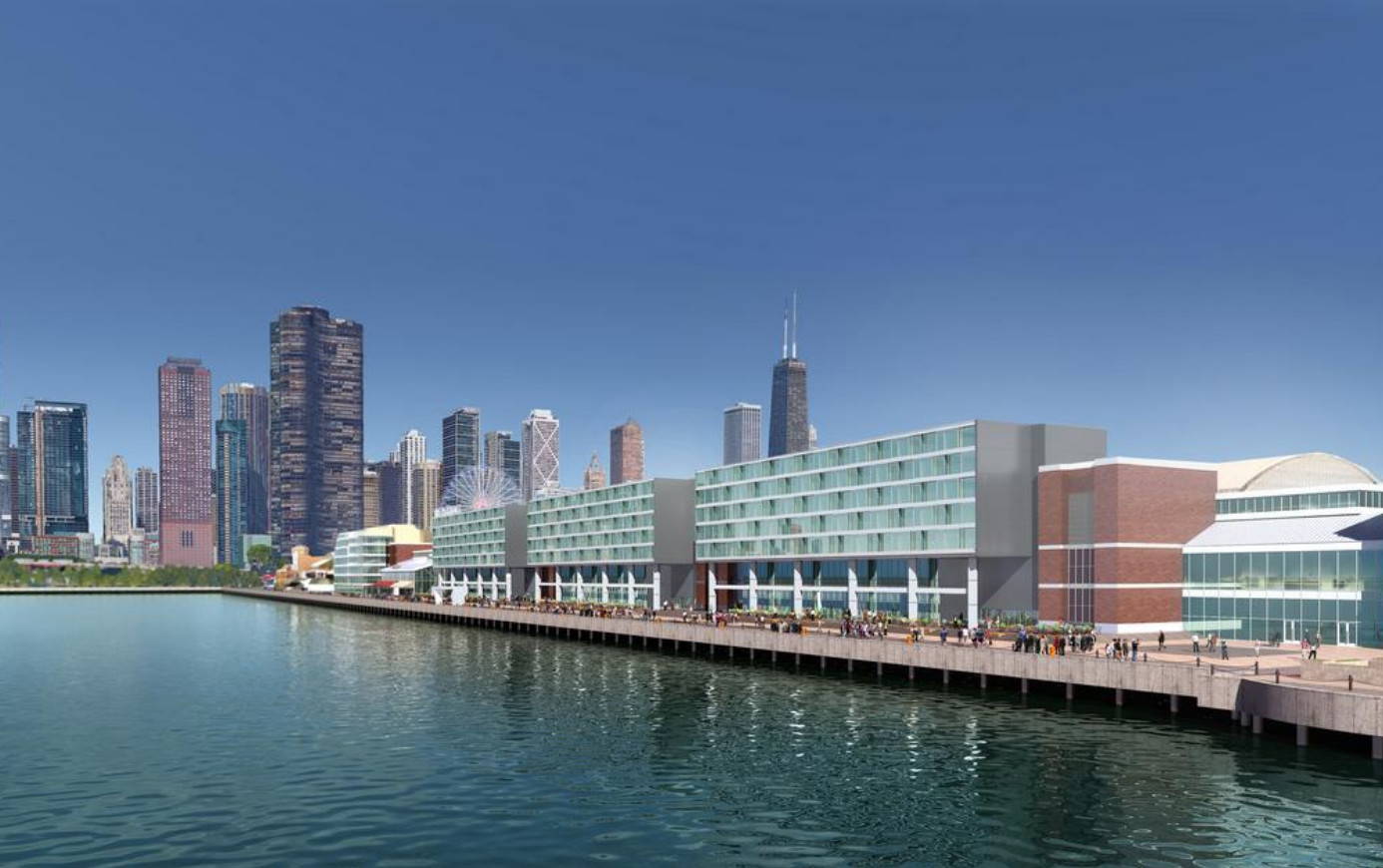 Hilton Hotels plans to open a new hotel at Navy Pier in summer 2019. Part of Hilton’s Curio Collection of boutique hotels, the new property will have 222 rooms with floor-to-ceiling Lake Michigan views, along with a rooftop restaurant and bar.

BIZBASH NAMES THE 10 MOST NOTABLE CHICAGO VENUE OPENINGS OF 2017 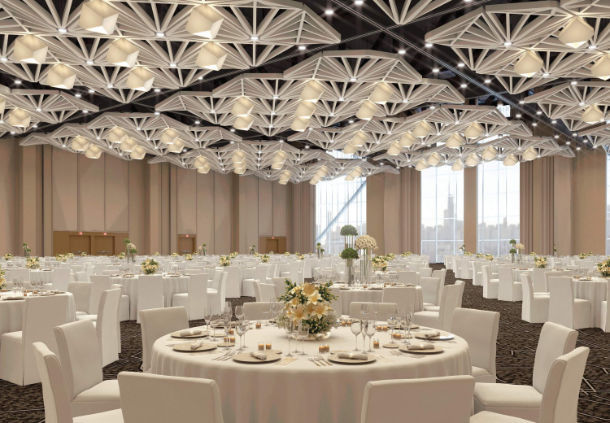 Learn more about the 10 best Chicago venues that opened in 2017.

TIME OUT MARKET TO OPEN IN FULTON MARKET DISTRICT IN 2019

The London-based Time Out Group (producer of Time Out digital magazine) plans to open a new food hall in the hip West Loop neighborhood next year. The 50,000-square-foot Time Out Market Chicago will include 15 food vendors, three bars, a demo kitchen, retail space and an entertainment venue. 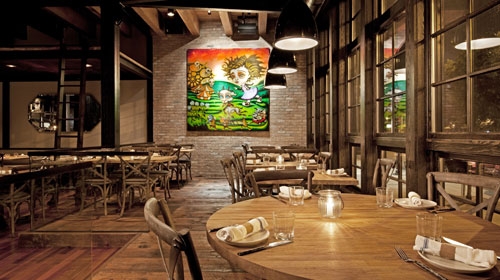 Oriole, Girl & the Goat and Bavette’s Steakhouse & Bar were just some of the Chicago restaurants that made the list of the 100 best restaurants in America last year. The list was based on an analysis of more than 12 million reviews of 26,000 restaurants across the country by verified OpenTable diners.

Learn more about the 100 best restaurants in America.