Hilton announced that its newest brand of unique upscale hotels, called Tapestry Collection, will open a property in Chicago.

Find out more about the Tapestry Collection in Chicago. 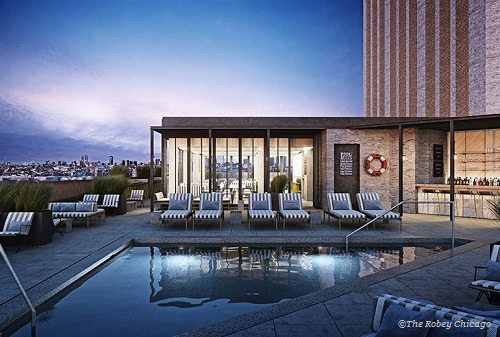 The Robey Chicago made Travel + Leisure’s list of favorite new hotels to open around the globe last year.

Get more details on The Robey Chicago hotel. 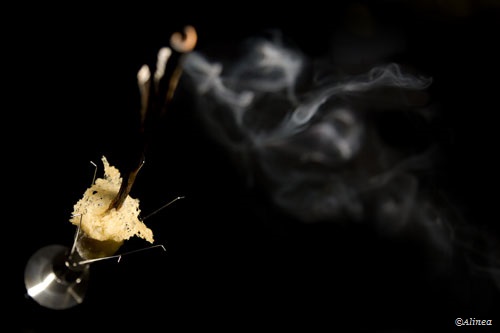 CHICAGO’S VICEROY HOTEL IS ONE OF THE 12 MOST ANTICIPATED U.S. HOTEL OPENINGS OF 2017

U.S. News & World Report named the new Viceroy Hotel set to open in Chicago as one of the most exciting hotel openings to watch for this year. 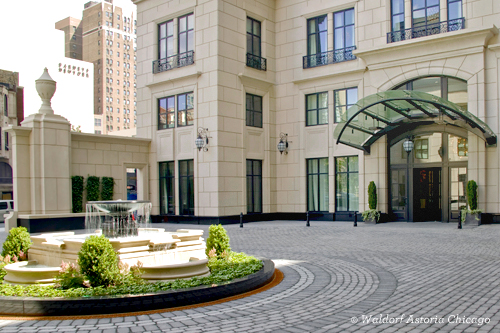 Get the details on the Waldorf Astoria Chicago's new restaurants.

Chicago’s luxurious The Langham snagged first place in its debut on U.S. News & World Report’s annual ranking of the best hotels in the United States. 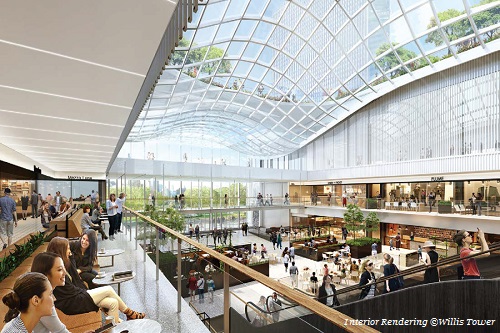 Six floors of new retail shops, a huge outdoor deck and a winter garden are all part of the Willis Tower renovation project that is scheduled to be completed in summer 2019.