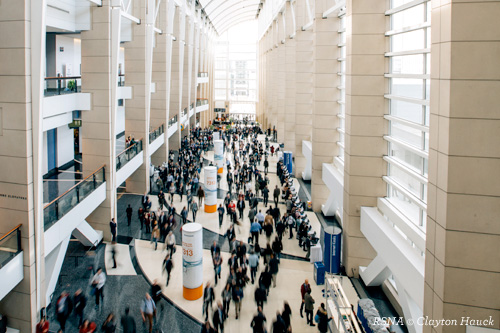 "Development near Chicago's McCormick Place (the largest convention center in the U.S.) has created a neighborhood and the opportunity for more development that cultivates a true convention center district," says Gary Schirmacher, CMP, Senior Vice President of Industry Presence and Strategic Development for Experient, A Maritz Global Events Company. "Upgrades, expansion, and new hotels, along with an increase in residential, make the McCormick Place district more accessible with less time in the bus lane for big shows." 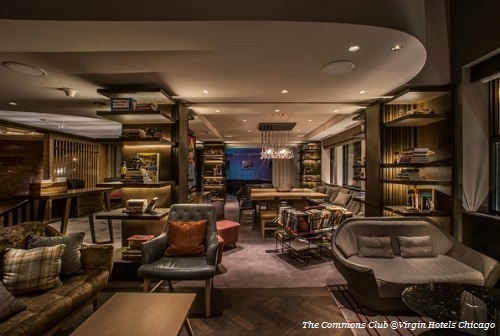 Beginning May 31, 2017, EVA Air Taipei-Chicago O’Hare flights will be serviced with Hello Kitty jets and amenities, which include everything from Hello Kitty-themed snacks to pillows and even toilet paper. 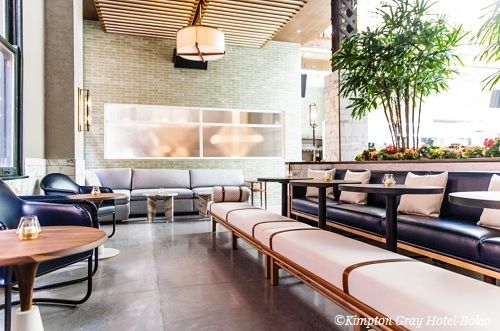 The rooftop Boleo in the Kimpton Gray Hotel is lauded for its year-round dining and stunning city views. 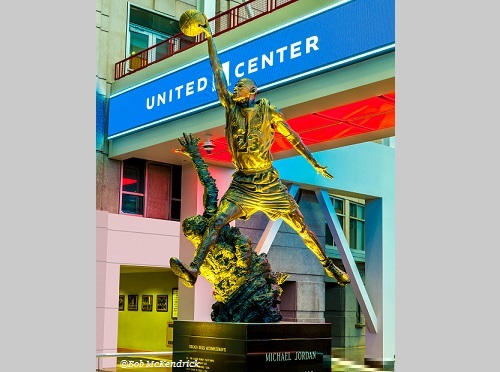 The United Center has moved the popular Michael Jordan statue indoors into its new five-story atrium space, which can be reserved for private events.

Get more details on the Michael Jordan statue at Chicago’s United Center. 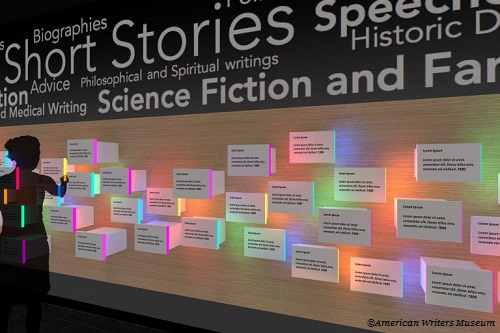 The revered Smithsonian Magazine named Chicago’s new American Writers Museum, the first of its kind in the country (set to open on May 16), one of the don’t-miss museums opening in 2017 around the world.

Read more about the American Writers Museum in Chicago.