Wayne Baker Brooks serves notice of a new powerful force at play in the music world. Combining outstanding song craft, passionate vocals, and a liquid fire guitar style, this talented artist manages to honor his rich blues heritage while effortlessly expanding the boundaries of the genre.

Born and raised in Chicago, IL amongst the most prolific blues legends and blues masters in the world, Wayne Baker Brooks blues roots may run deeper and wider than the Great Lake Michigan itself, but this truly innovating artist knows no creative boundaries.

Chicago Blues laid the foundation to Wayne’s innovative style. A regular visitor (as a child) at places such as Chess Studios, Checkerboard Lounge, Wisefools, and many other blues landmarks as well as witnessing many live performances by blues masters like Buddy Guy, Jr. Wells, Luther Allsion, KoKo Taylor, the great Muddy Waters, & his father. The youngest son of blues master Lonnie Brooks was born with the blues. With the release of his debut CD “Mystery” in 2004 an album of contemporary blues at it’s best draws on blues, blues rock, soul, funk, & even a bit of hip hop. “Mystery” received multiple awards and accolades including a 4 star review in the All Music Guide.

In addition to releasing his debut he was featured on several TV news programs (including CNN’s “Showbiz”), multiple radio programs (including Mancow Morning Show), performed the 2003 MLB All Star Game @ Chicago White Sox Cellular Field, & even performed for the First Lady of the United States Hilary Rodham Clinton at Chess Studios (Willie Dixon Blues Heaven Foundation) in Chicago with legends Bo Diddley, KoKo Taylor, & his dad as his special guest while Chuck Berry was in attendance. As the conclusion of the band’s explosive set, Hillary pronounced, “My husband is going to be so jealous he missed this!”.

He joined his father’s band (Lonnie Brooks) as a roadie in 1988, and started playing guitar in the band in 1990. In 1997, he formed the Wayne Baker Brooks Band while continuing to work with his father’s band. In 1998, in addition to appearing in the film Blues Brothers 2000, he also co-wrote Blues for Dummies with his father and Cub Koda, earning his first Real Blues magazine award (Keeping the Blues Alive) for the effort.

Performed at The 2003 Major League Baseball All Star Game

Performed for The First Lady of the United States Hillary Clinton at Chess Records in Chicago, IL

Cameo in The Blues Brothers 2000 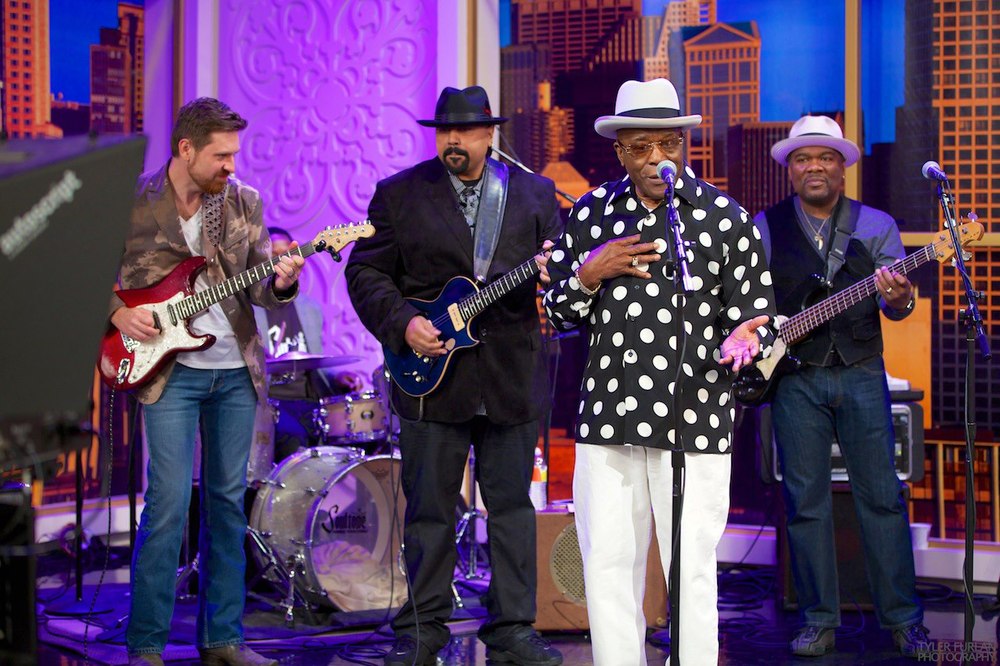 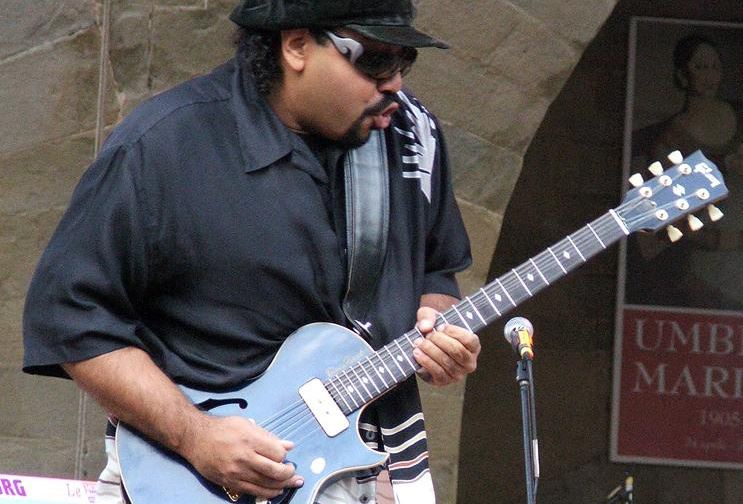 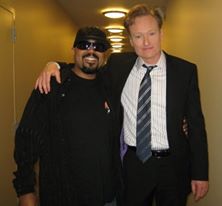 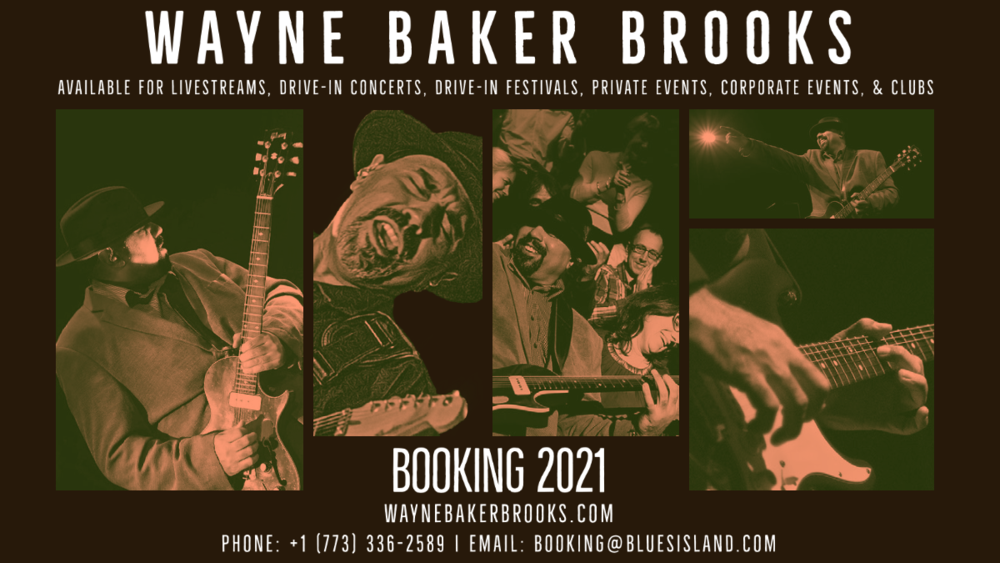