In 1905 Archbishop James Edward Quigley asked Father John De Schryver, SJ., a professor at St. Ignatius College, to organize a parish for the Belgian community in Chicago. Named for the patron saint of young people, students and altar servers, St. John Berchmans Parish (SJB) was established on September 3, 1905. In 1907 the school was started by the Dominican Sisters of Kentucky. On October 16, 2005, after one hundred years in Logan Square, the parish celebrated its centennial and in 2007 the school celebrated its centennial as well. 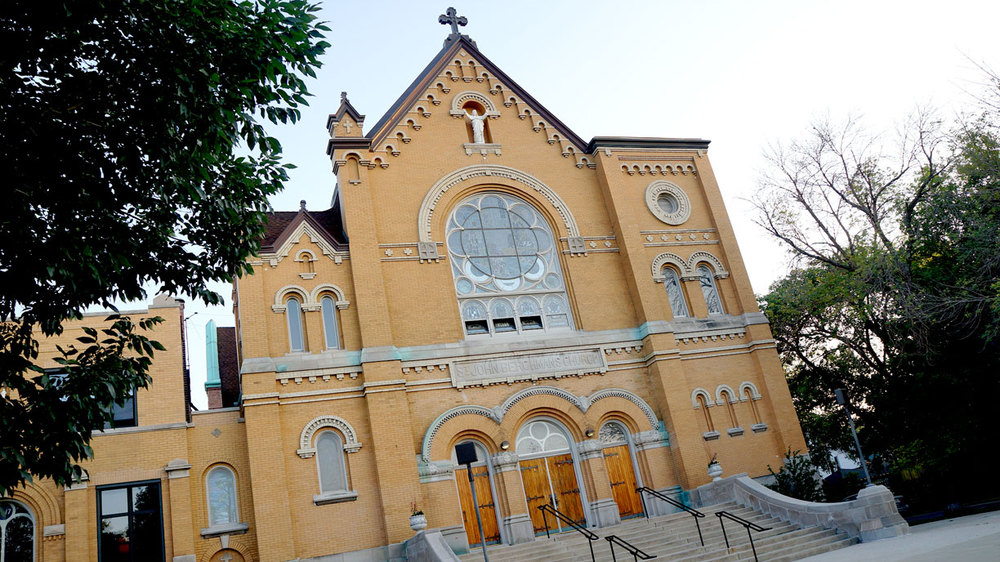