Portage Park is the place to keep cool. Its Olympic-size pool features a large deck for sunning, misting sprays, and an interactive water play area with slide. The park also contains a smaller heated pool. In 1959, the park district replaced the concrete pool with an Olympic-sized pool in preparation for hosting the Pan American Games. In 1972, Portage Park hosted the U.S. Olympic swimming trials, where Gold Medalist Mark Spitz set new world’s records. In 1998, the swimming pools and plaza area were rehabilitated and an interactive water play area was created for children. 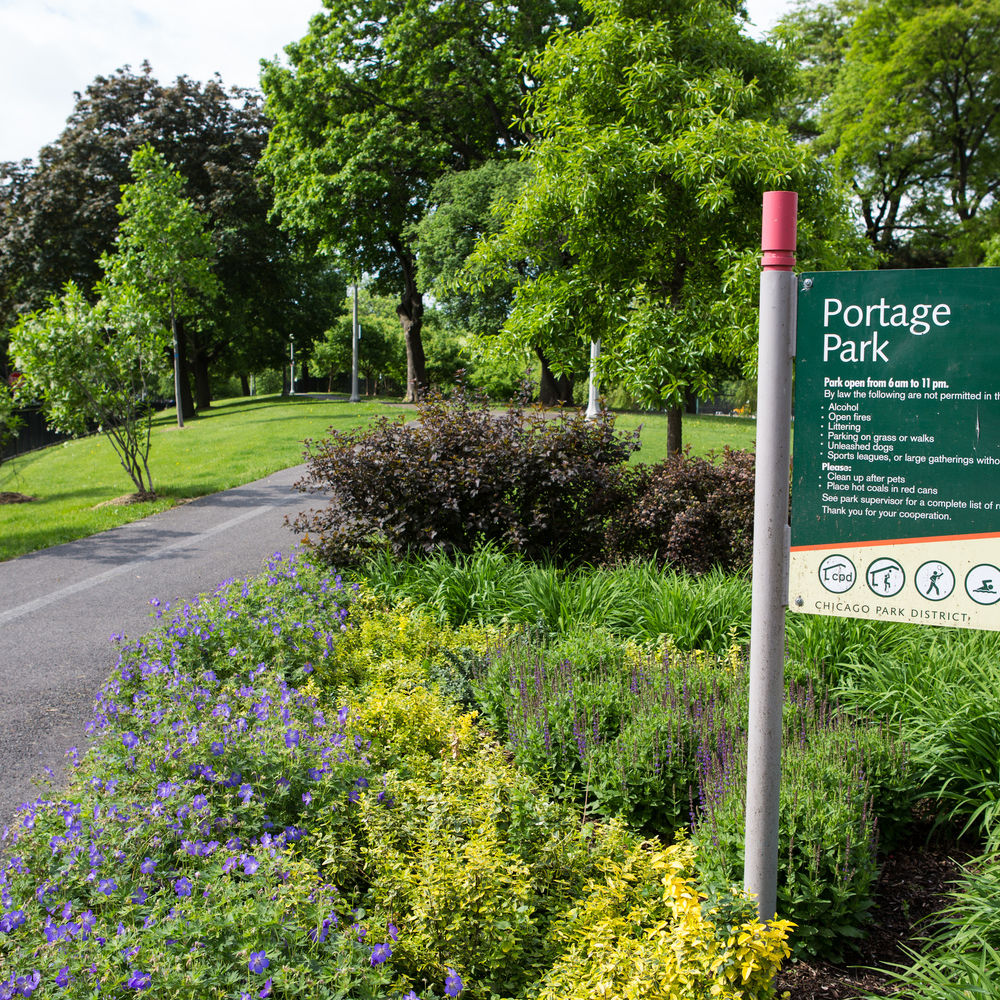