Carl Sandburg, one of the most famous literary figures of the 20th century, is best known for his six-volume biography of Lincoln and his poem describing Chicago as the “City of the Big Shoulders.” He lived with his family at 4646 North Hermitage Avenue beginning in 1912. Selected as a Chicago Tribute Marker of Distinction. 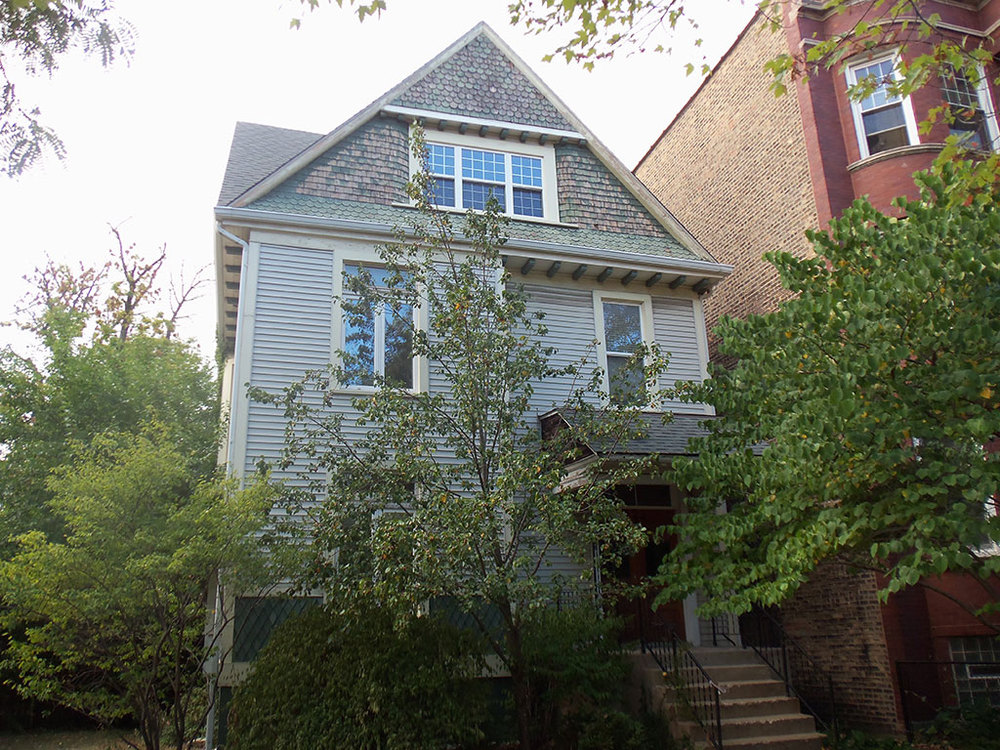