Bordering Chicago along Lake Michigan, Chicago’s North Shore is quick trip on the city’s famed “el” trains and the Metra rail system. Plenty to explore including the lakefront campus of Northwestern University, Chicago Botanic Garden, Ravinia Festival the only Bahai House of Worship in the Western Hemisphere, the Illinois Holocaust Museum, the North Shore Center for Performing Arts, the Halim Time and Glass Museum, the Charles Dawes Gates House and three premiere shopping centers, Westfield Old Orchard, Northbrook Court and the Glen Town Center in addition to the downtown shopping districts in Evanston, Glencoe and Winnetka. The highlight of the North Shore is Sheridan Road, a gorgeous, winding stretch of road hugging the shores of Lake Michigan and offering the most spectacular views of gracious homes, famed architecture, and the bounty of nature. Representing the communities of Evanston, Glenview, Northbrook, Prospect Heights, Skokie, Wheeling and Winnetka. Nearby Wrigley Field, Six Flags Great America and the communities of HIghland Park, Wilmette, and Deerfield. 10 Miles from O’Hare International Airport. 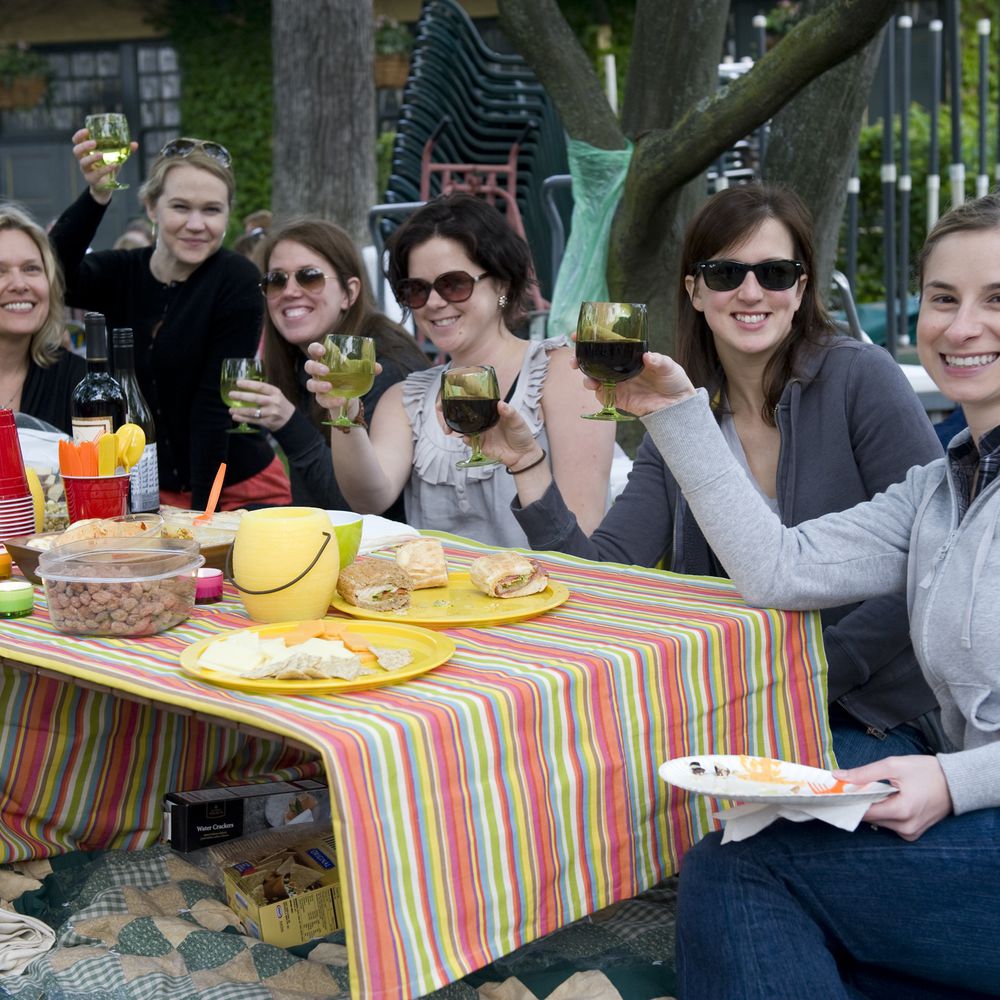 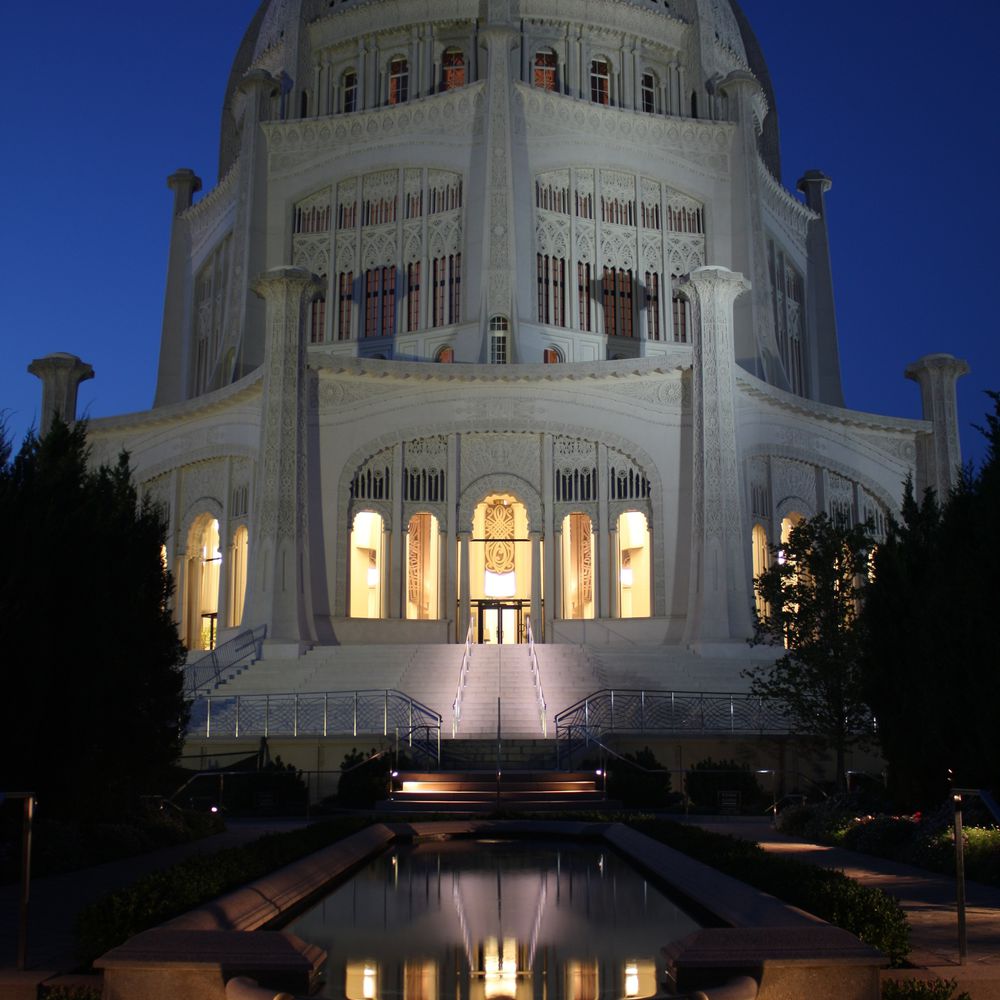 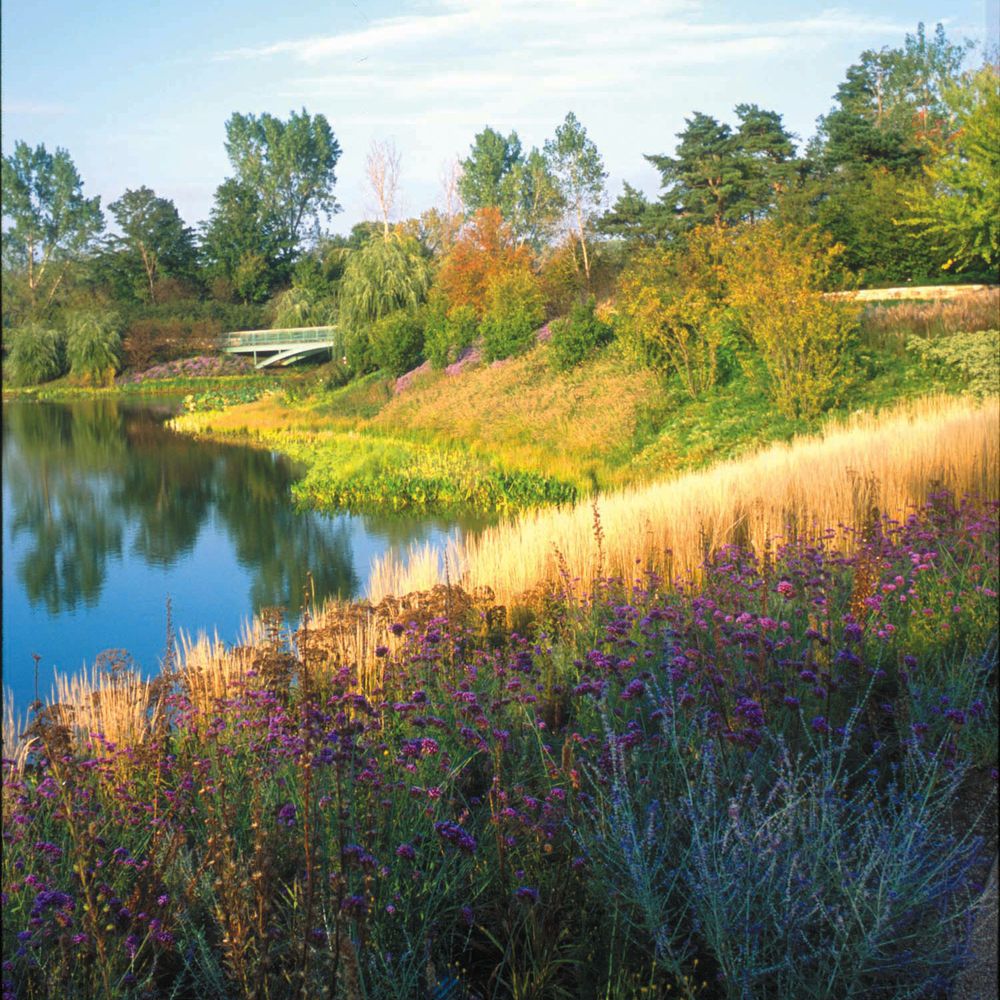 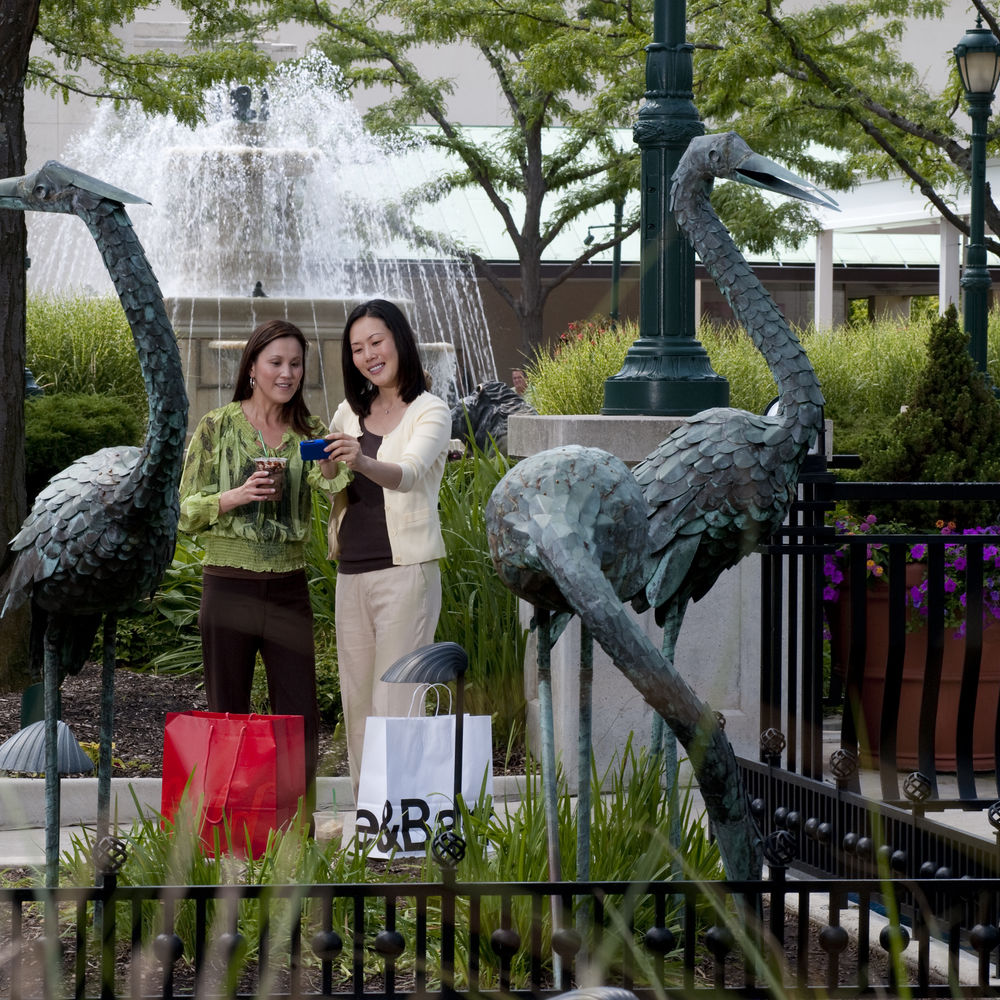 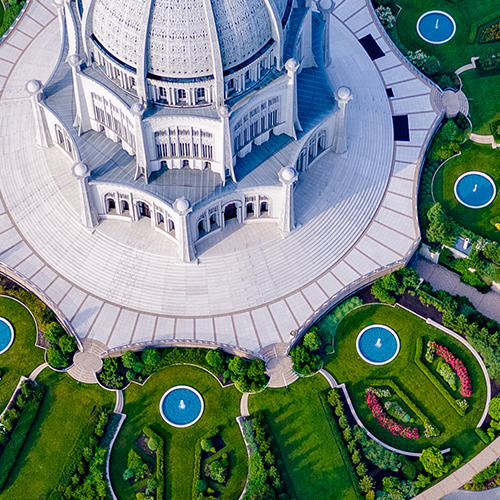