Jeffrey, a gay actor/waiter, has sworn off sex after too many bouts with his partners about what is “safe” and what is not. In gay New York, though, sex is not something you can avoid. Whether catering a ditzy socialite’s “Hoe-down for AIDS” or cruising at a funeral; at the gym or in the back rooms of an anonymous sex club; at the annual Gay Pride Parade, or in the libidinous hands of a father-confessor, Jeffrey finds the pursuit of love and just plain old physical gratification to be the number-one preoccupation of his times—and the source of plenty of hilarity. Suddenly, just after he’s reconciled himself to celibacy, Jeffrey’s flamboyant friends introduce him to the man of his dreams, who also happens to be HIV-positive. What follows is an audacious and moving romantic comedy with a difference—one in which the quest for love and really fabulous clothes meet, and where unflagging humor prevails even when tragedy might be just around the corner. 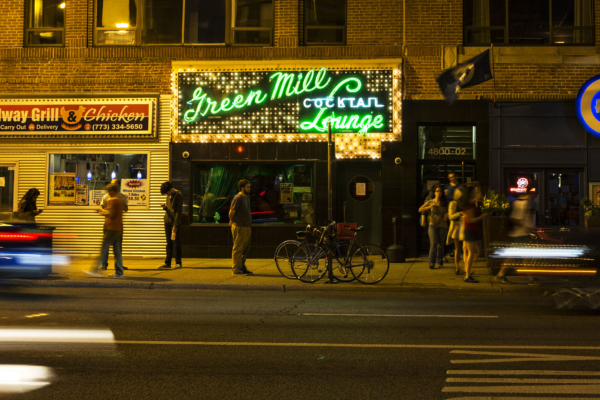 Why we love it Uptown is where Chicago’s rich history and international diversity intersect. The neighborhood is known for its vibrant music scene, vintage architecture,…

Why we love it Uptown is where Chicago’s rich history and international diversity intersect. The neighborhood is known for its vibrant music scene, vintage architecture,…