Aloft Chicago Mag Mile and The St. Clair Hotel make their debuts, the Art Institute of Chicago is ranked among the top 25 museums in the world by TripAdvisor, and O'Hare tops all U.S. airports in connectivity. 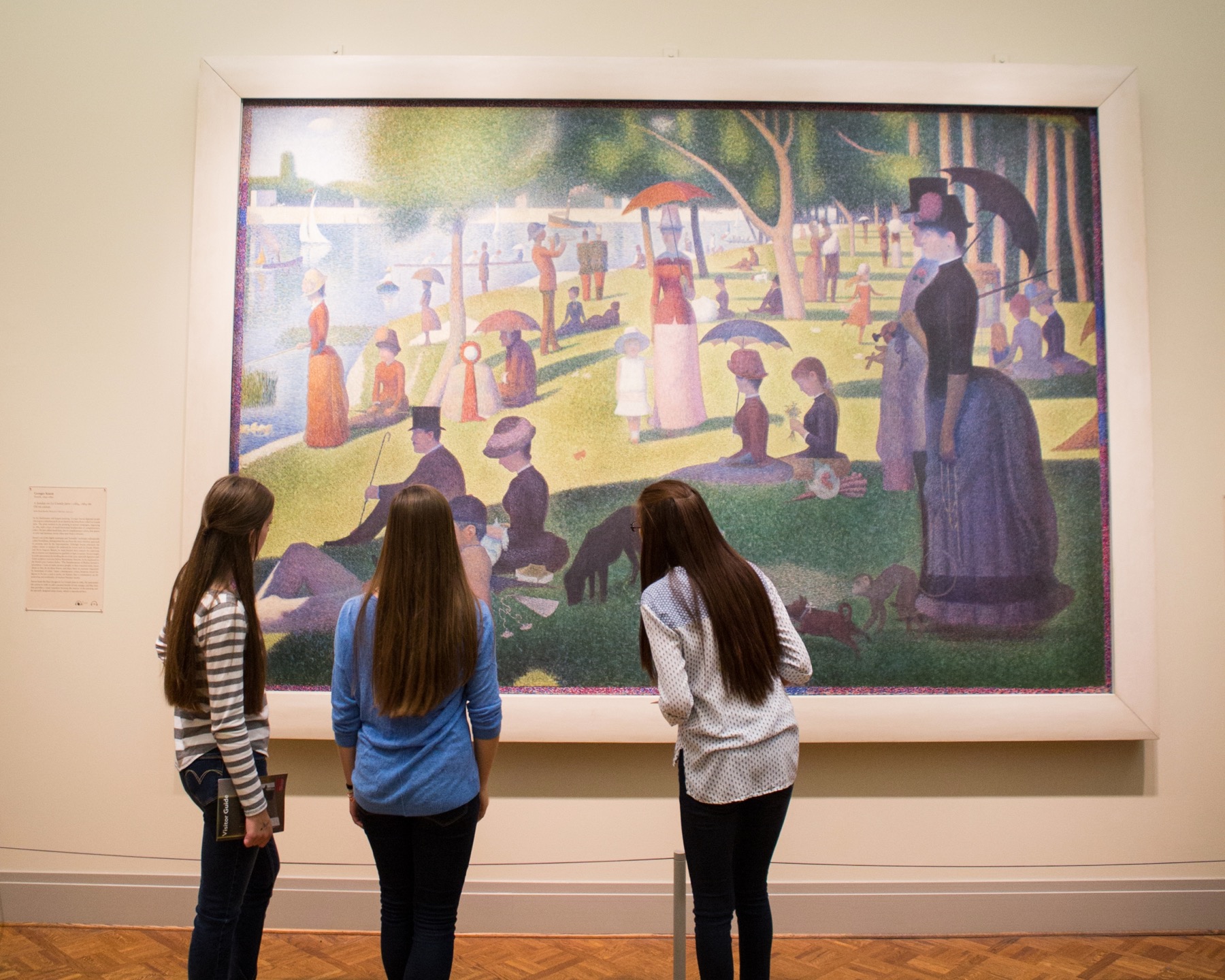 The Art Institute of Chicago made TripAdvisor’s 2018 Travelers’ Choice list of the Top 25 Museums in the World. The Art Institute is the only museum to be top ranked by TripAdvisor four years in a row, with praise for “the greatest Impressionist collection outside Paris.”

Learn more about the Art Institute of Chicago’s TripAdvisor ranking. 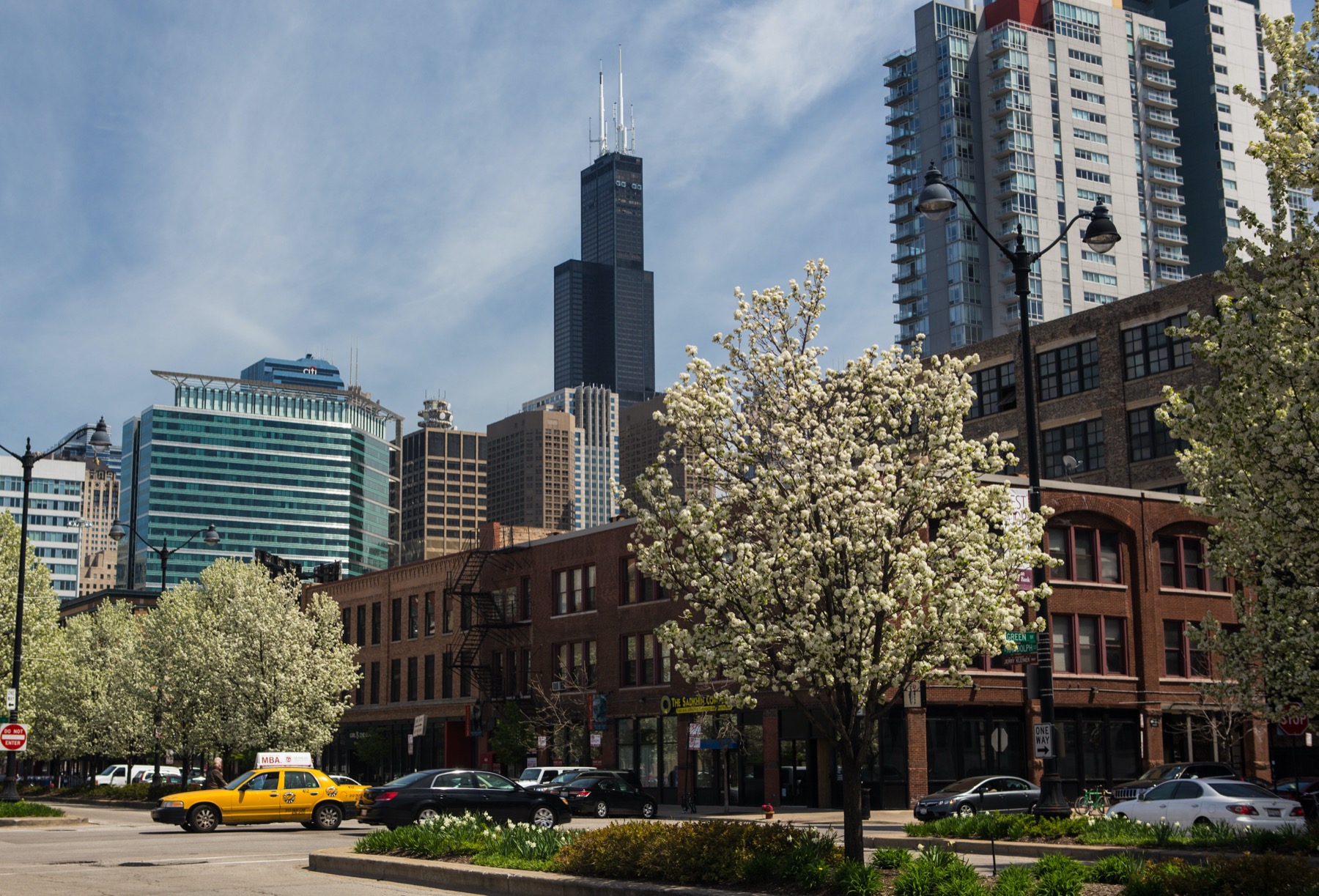 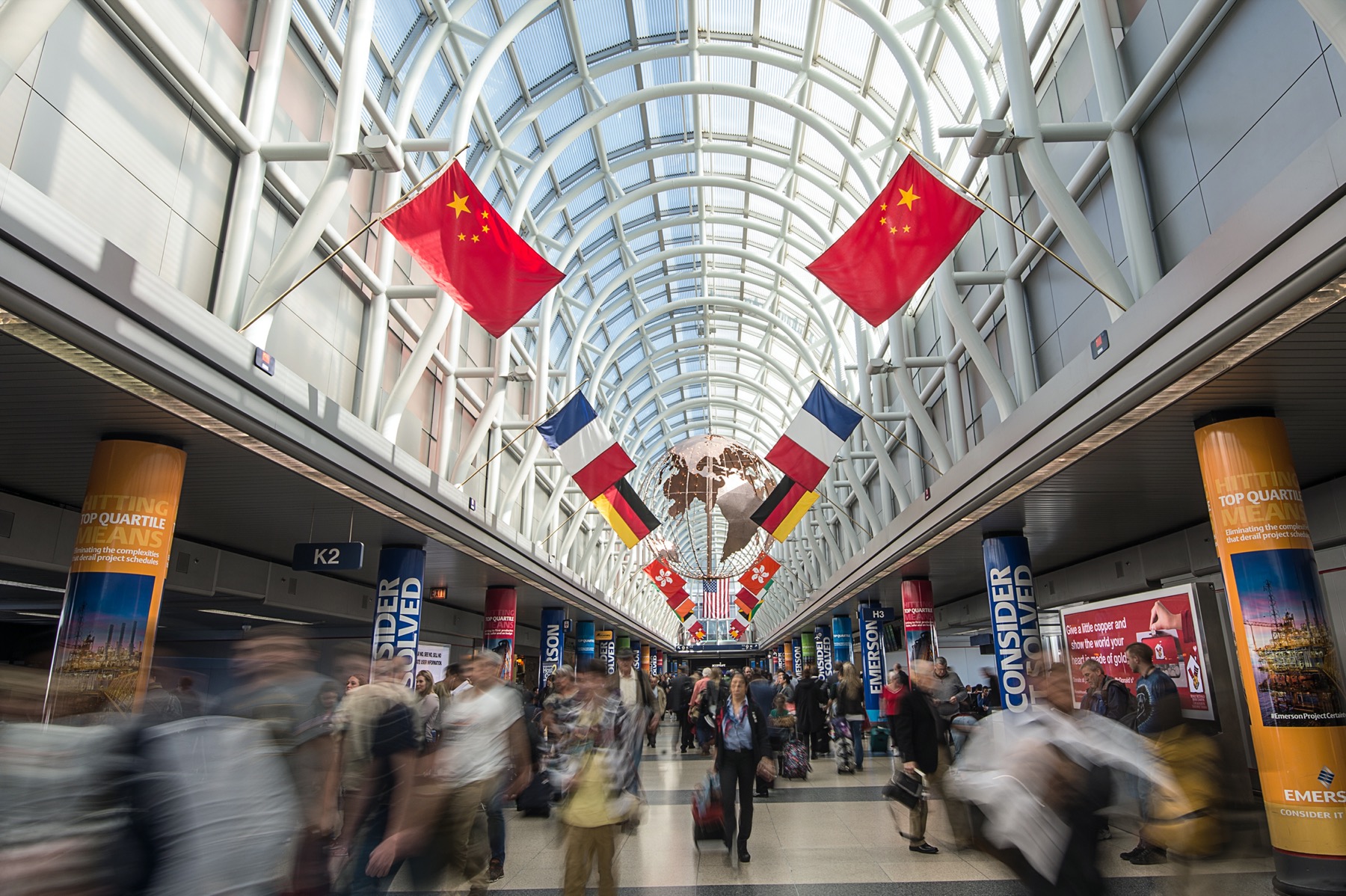 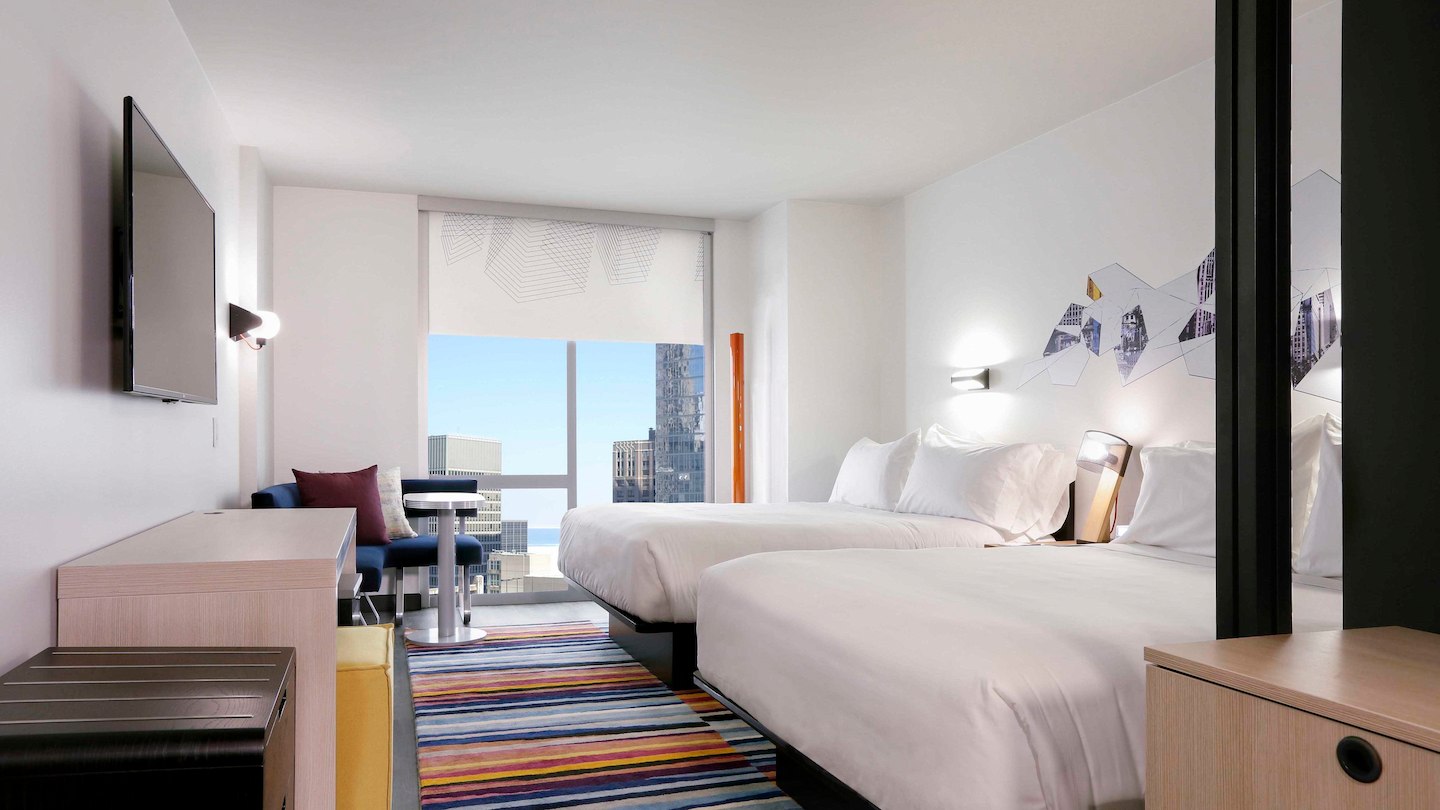