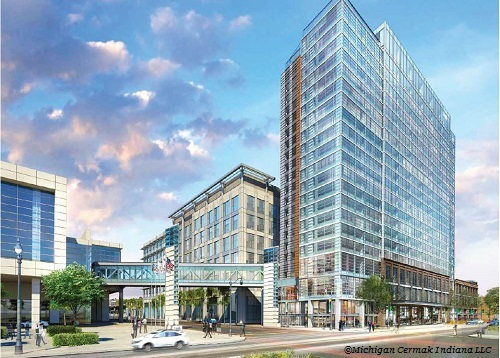 The Marriott Marquis Chicago at McCormick Place made the list of PCMA’s top five hotels opening in some of the country’s most popular meetings destinations this year.

THE LANGHAM, CHICAGO AND THE PENINSULA CHICAGO LEAD TRIPADVISOR'S 20147 TRAVELERS' CHOICE AWARDS FOR THE TOP 25 LUXURY HOTELS IN THE UNITED STATES 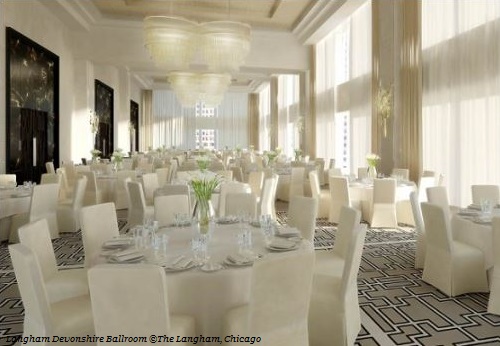 Some of Chicago’s exciting upcoming new hotels, including the trendy Ace Hotel Chicago and celebrity-owned Nobu Hotel, are cited as part of a room boom in three of the country’s most active markets.

TALBOTT HOTEL TO SHUT DOWN FOR $20 MILLION RENOVATION

Chicago’s historic Talbott Hotel has temporarily closed as it undergoes a $20 million renovation, including the addition of new rooms, with an expected May reopening.

CHICAGO'S ESSEX INN TO UNDERGO EXPANSION AND GET A NEW NAME

As part of a renovation that includes the construction of a new adjacent 56-story luxury apartment tower, Chicago’s Essex Inn will expand to 271 rooms and will be renamed the Hotel Essex by 2019.

Chicago Midway International Airport announced plans to expand its concessions, including restaurants and shops, as part of a $75 million renovation project.

Get more details on the Chicago Midway International Airport expansion. 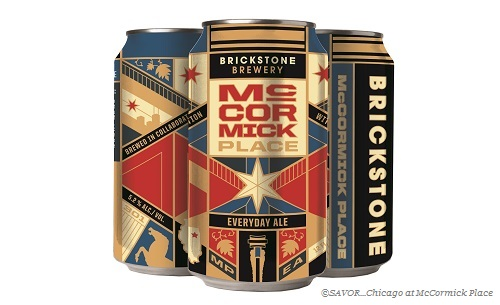 CHICAGO'S ALINEA, PARACHUTE AND THE PUBLICAN ON EATER'S LIST OF THE BEST RESTAURANTS IN AMERICA (AGAIN!)

Three of Chicago’s hottest restaurants—Alinea, Parachute and The Publican—were named in Eater’s roundup of The Best Restaurants in America that defined dining in 2016.

Get all of the delicious Chicago dining details.