Great comedies! A Chicago original and international hit, LATE NITE CATECHISM is celebrating a record-breaking 29 seasons! This comedy, written by Vicki Quade & Maripat Donovan, features the character of Sister, a ruler-wielding nun! Sit up straight and pay attention! Join the class and see what the Chicago Reader calls, “Gloriously Funny.” Want to enjoy some great comedy AND play bingo? Then check out, BIBLE BINGO, now in its 12th year, where you get some catechism AND the whole audience plays bingo and wins wacky prizes. (We also offer an Easter-themed show, EASTER BUNNY BINGO, a Halloween-themed show, HOLY GHOST BINGO, and our hit holiday comedy, CHRISTMAS BINGO). We also have a new game show comedy called ARE YOU SMARTER THAN YOUR 8TH GRADE NUN? Because of their interactive nature, no two performances are alike. If you haven’t seen these shows, what are you waiting for? Your immortal soul may be in danger! LATE NITE CATECHISM runs every weekend, Saturdays at 5 p.m. and Sundays at 2 p.m., and BIBLE BINGO runs every Friday and Saturday at 8 p.m,, both at Greenhouse Theater Center, 2257 N. Lincoln Ave., Chicago. For tickets, call the box office at 773-404-7336. 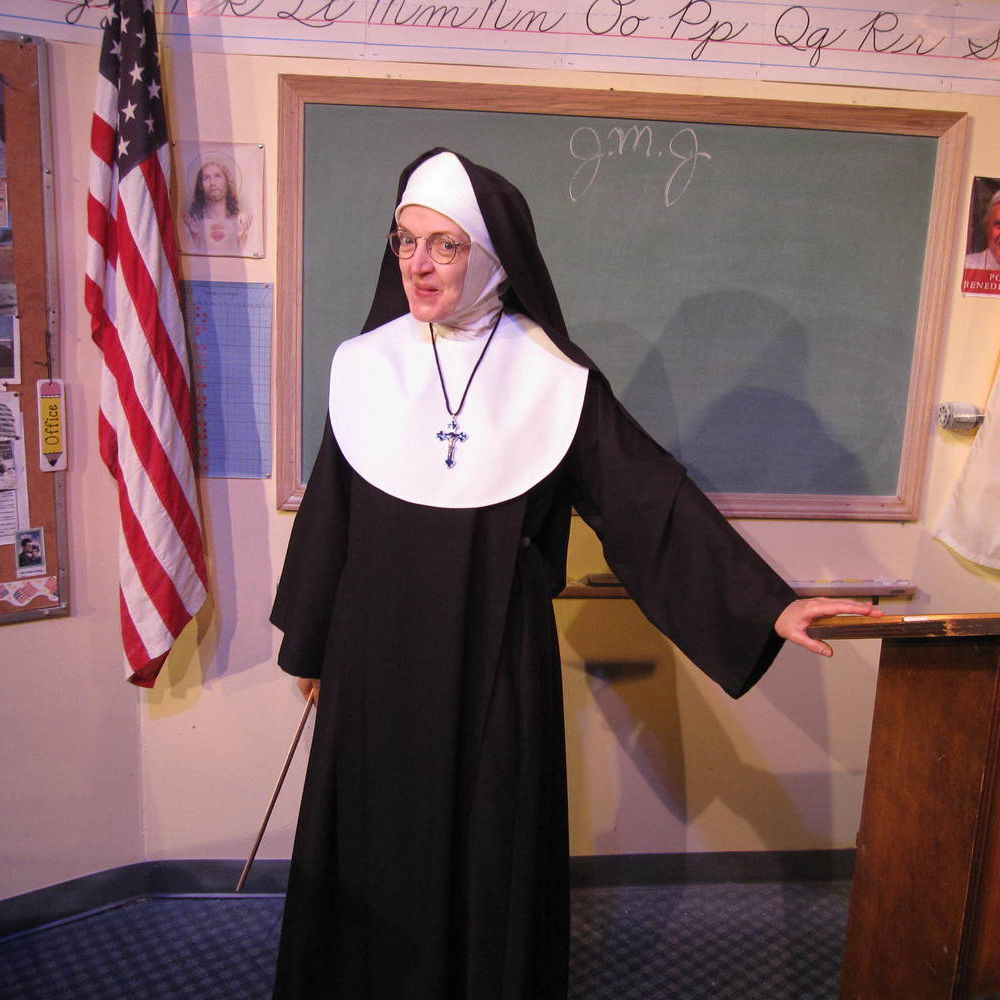 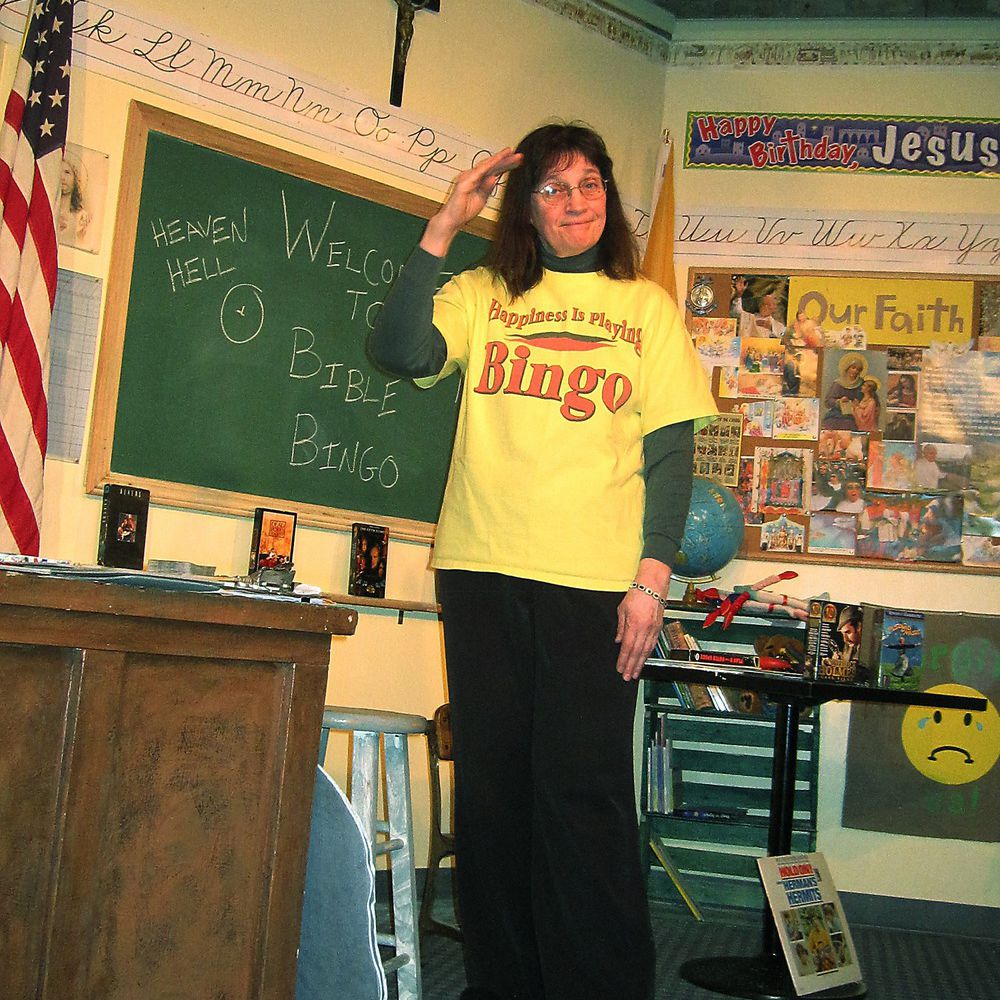