The new Chicago Architecture Center debuts, Punch Bowl Social opens its first Chicago location, The Berghoff is adding a microbrewery, O’Hare International Airport to undergo an $8.5 billion expansion, Ace Hotel Chicago is named one of the best new hotels in the world. 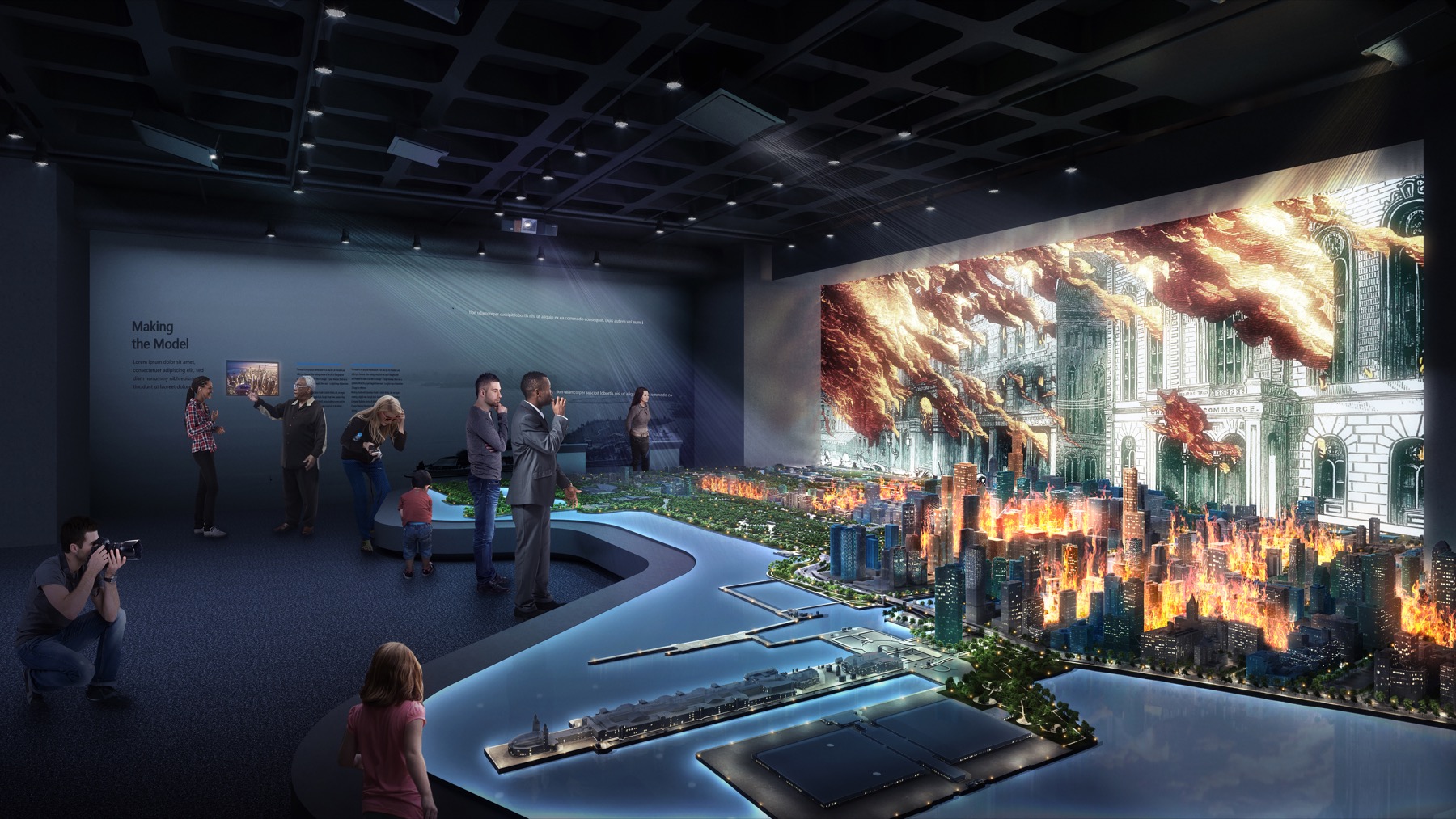 The Berghoff is Adding a Microbrewery to its Loop Restaurant 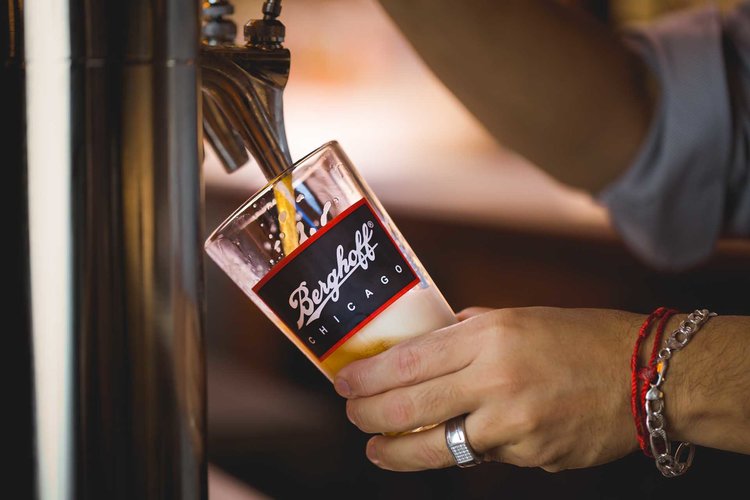 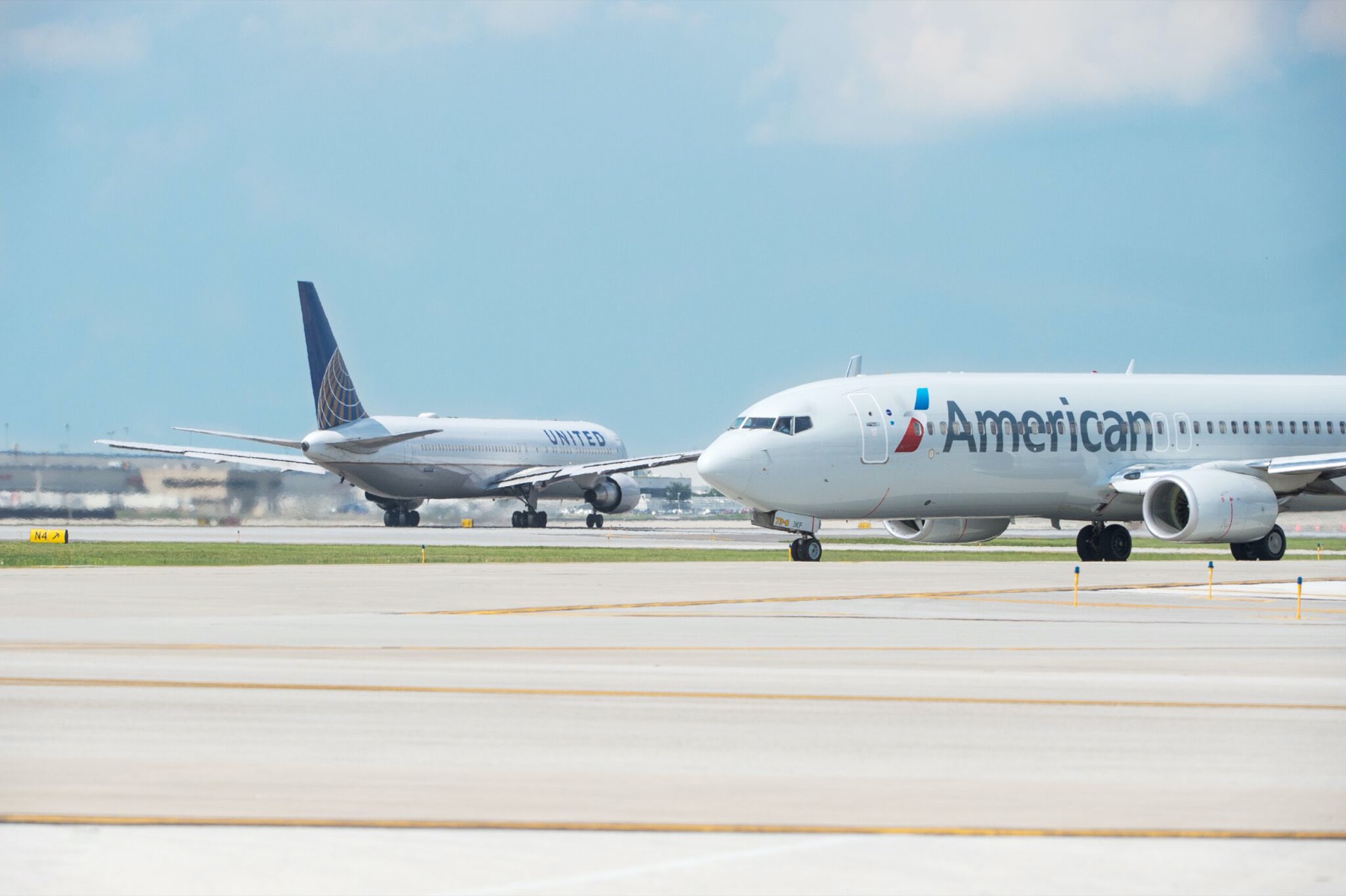 The City of Chicago has plans for an $8.5 billion expansion of O’Hare International Airport that would include the construction of a new state-of-the-art terminal and the addition of dozens of new gates in an effort to create a global aviation hub. Wider concourses and gates would accommodate larger aircraft for international flights. 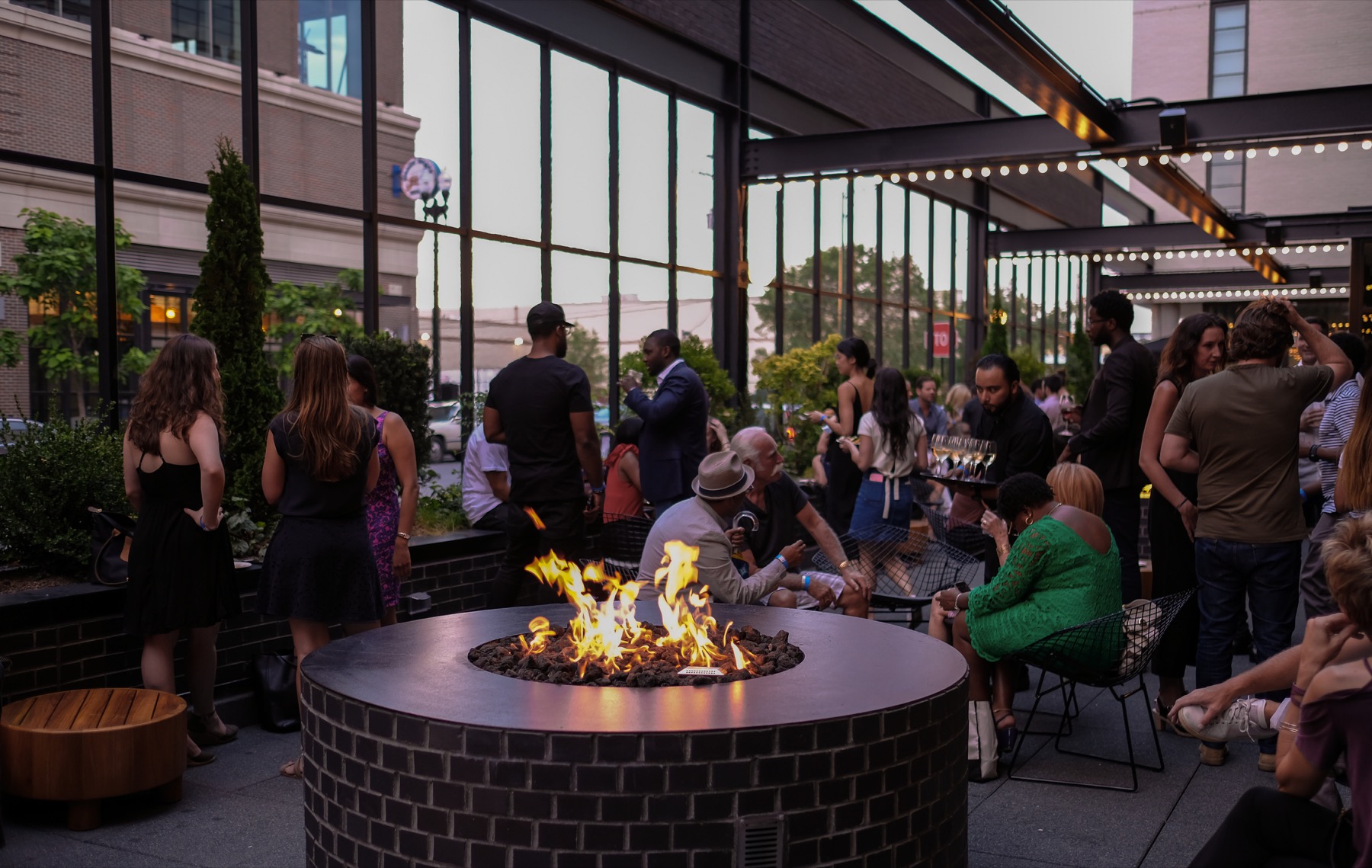 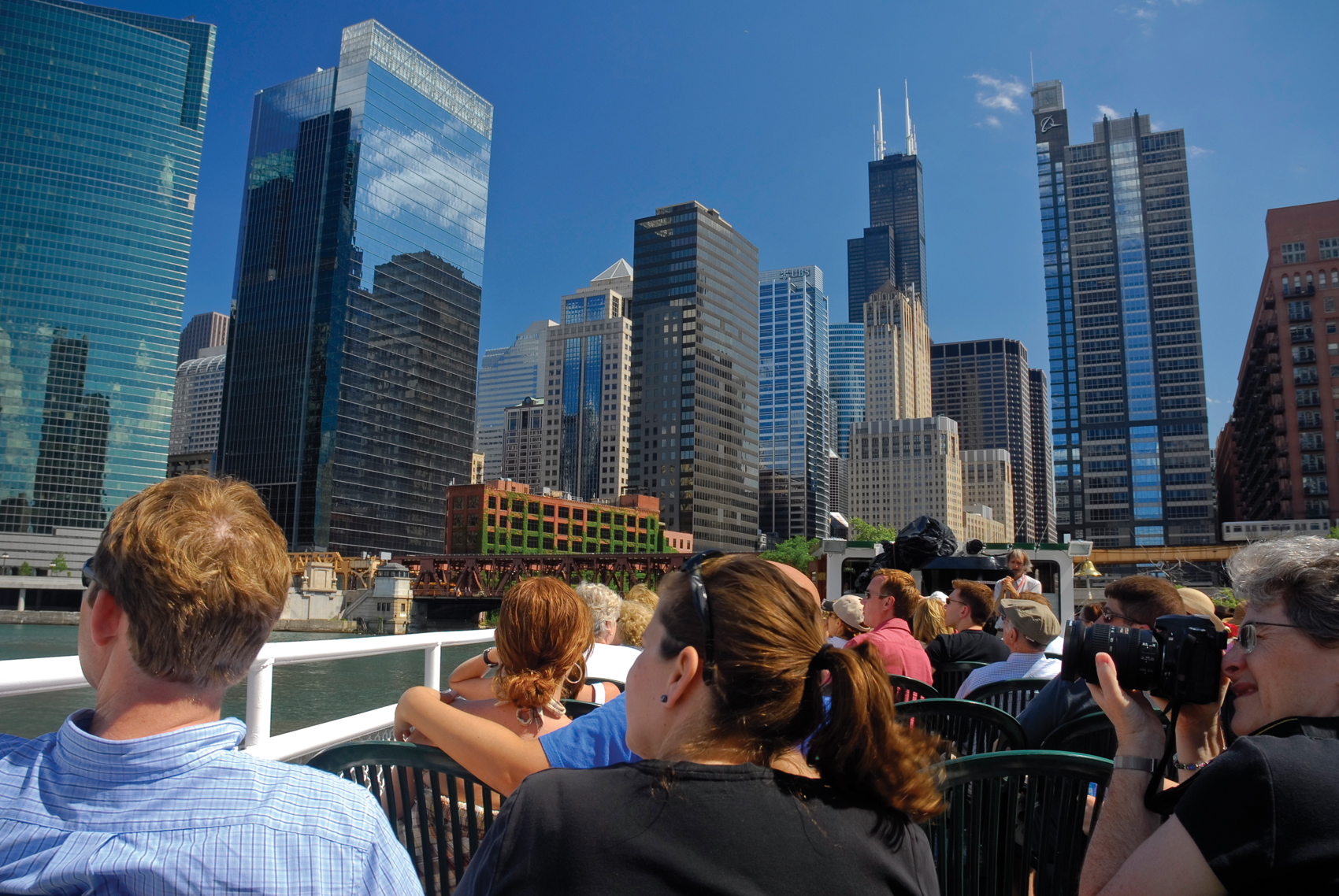